watchOS is an operating system design by Apple for smart watches. It is based on iOS. The majority of applications are simplified versions of the same ones from the iPhone. That is, the watch supports the same programs as the smartphone does, but differs on the design — for a small screen — and on the performance — for a weak processor. OS updates are available for all models, now watchOS 4 is in operation.
Important: Some of the features described may not work in older versions. The best thing to do is to upgrade to watchOS 4. So you get new applications and fixed bugs. Innovations in the fourth OS version will be described at the end separately.

You can download watchOS via the iPhone connected to the watch. To do this, you need to update the OS on your smartphone to the latest version, charge both gadgets and connect them to Wi-Fi. In the watch settings on the iPhone go to "Basic" — "Software Update." During booting up it's better not to remove the watch from charging and not to restart the device.

Control and interface of watchOS

OS is intuitive, clear and understandable. There are only three control elements: 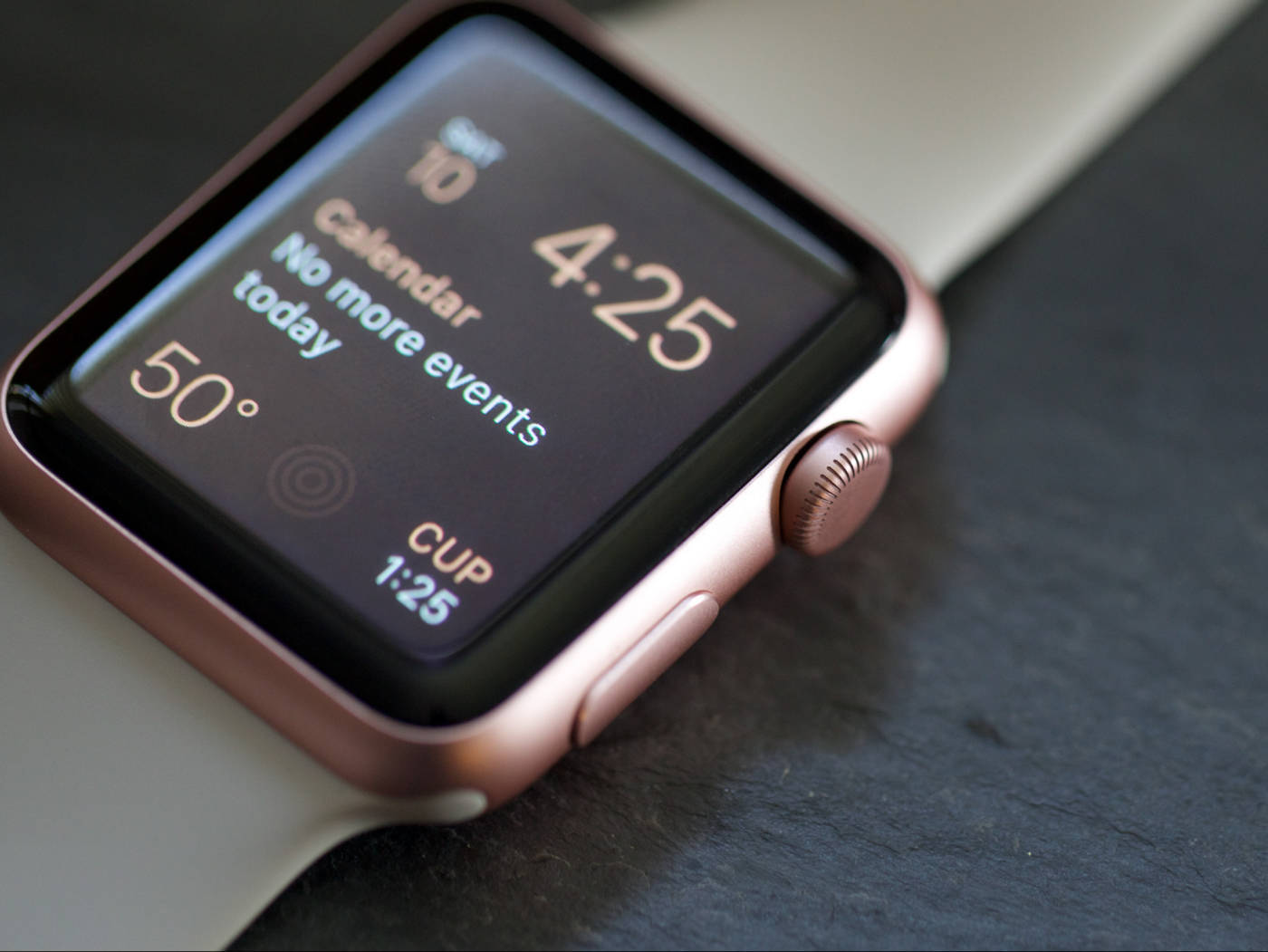 When you download applications to your smartphone, they are automatically duplicated on the connected watch. Starting from the second OS version some independent programs are also available. All applications on the screen are shown in a grid, which can be zoomed in and out. In watchOS 4, along with the grid there is also an ordinary list — it's convenient to scroll it through with a wheel.
Native applications: 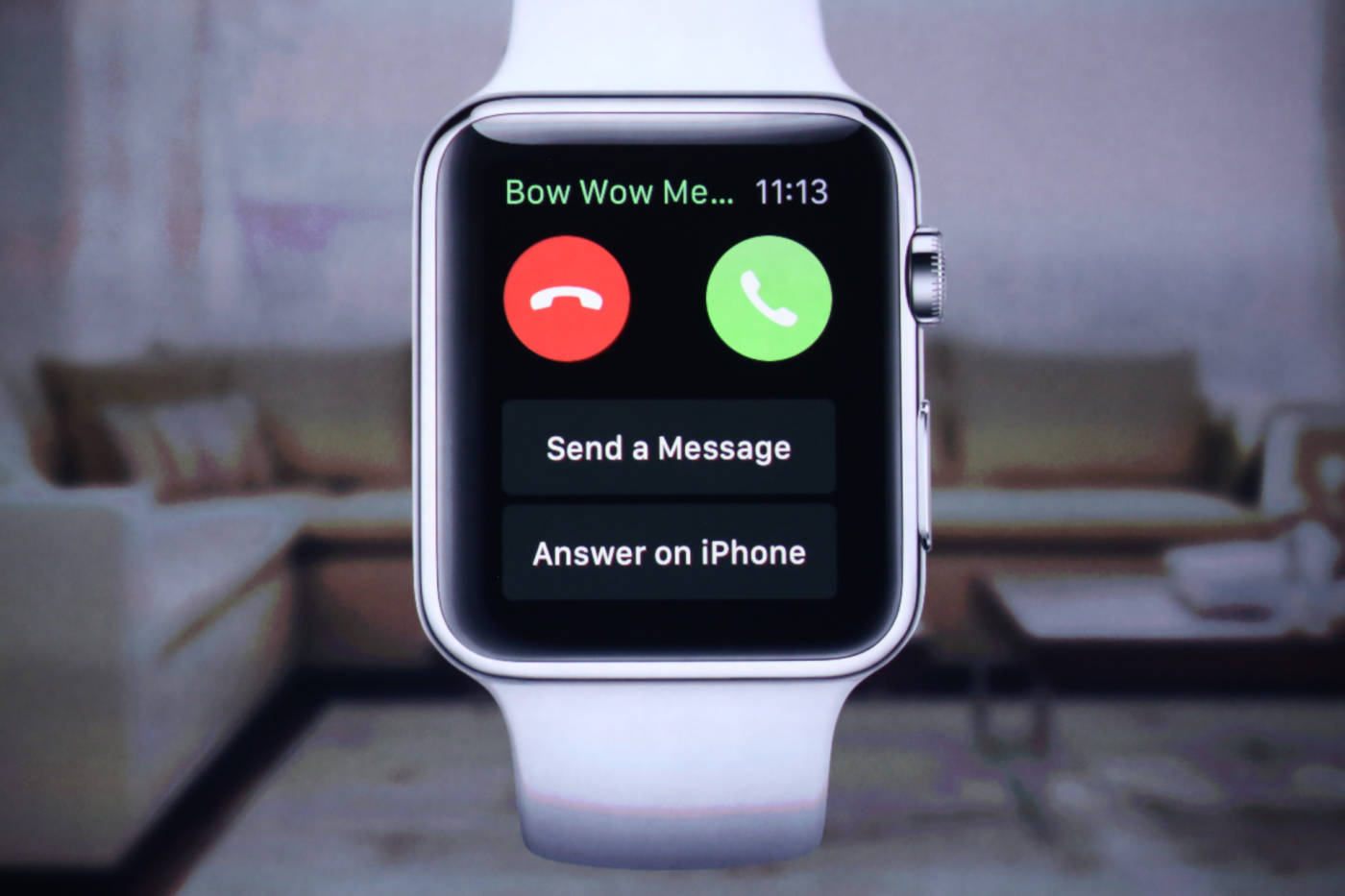 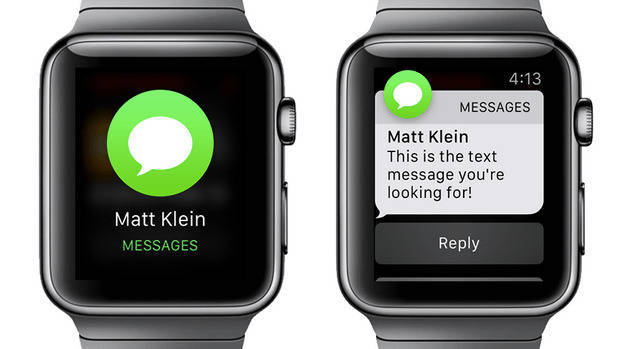 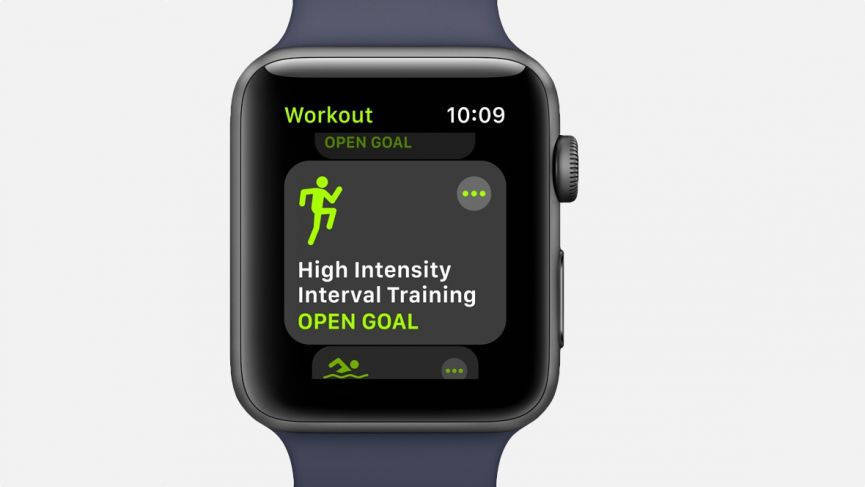 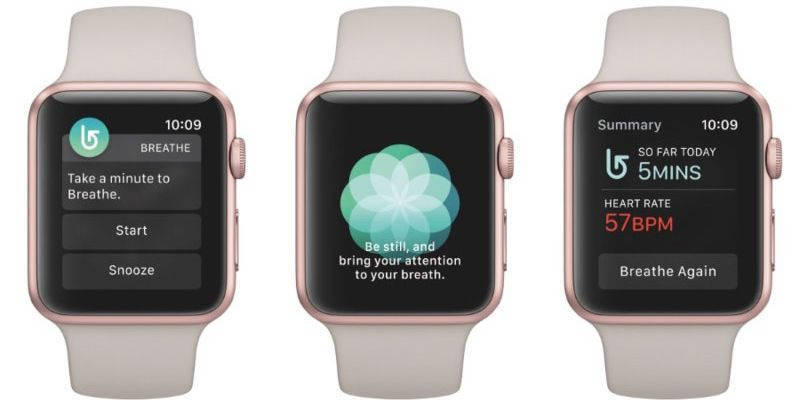 Application setting is available on the watch as well as on the iPhone. You can download third-party programs via your smartphone. Apple supports such programs worse — there are bugs. Any application, including a native one, can be deleted, so try and check.


The best third-party applications for watchOS

There are a number of standard screens in the OS. If you scroll through all of them, then through the icon + you can create your own watch face from the set of components. On the main screen you can display time, battery power, notifications, messages, pulse, news, weather, an icon of any application. It is convenient — the user himself/herself chooses the most useful features. 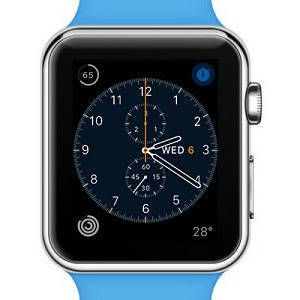 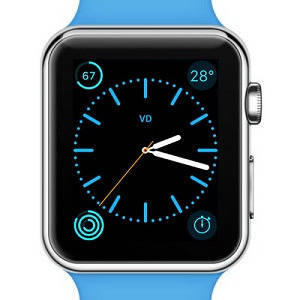 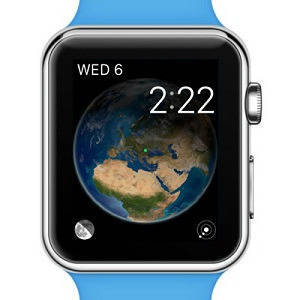 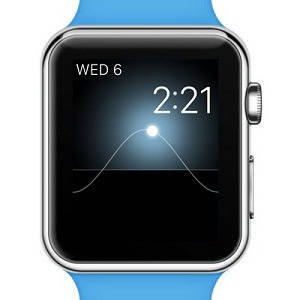 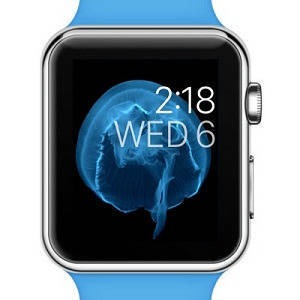 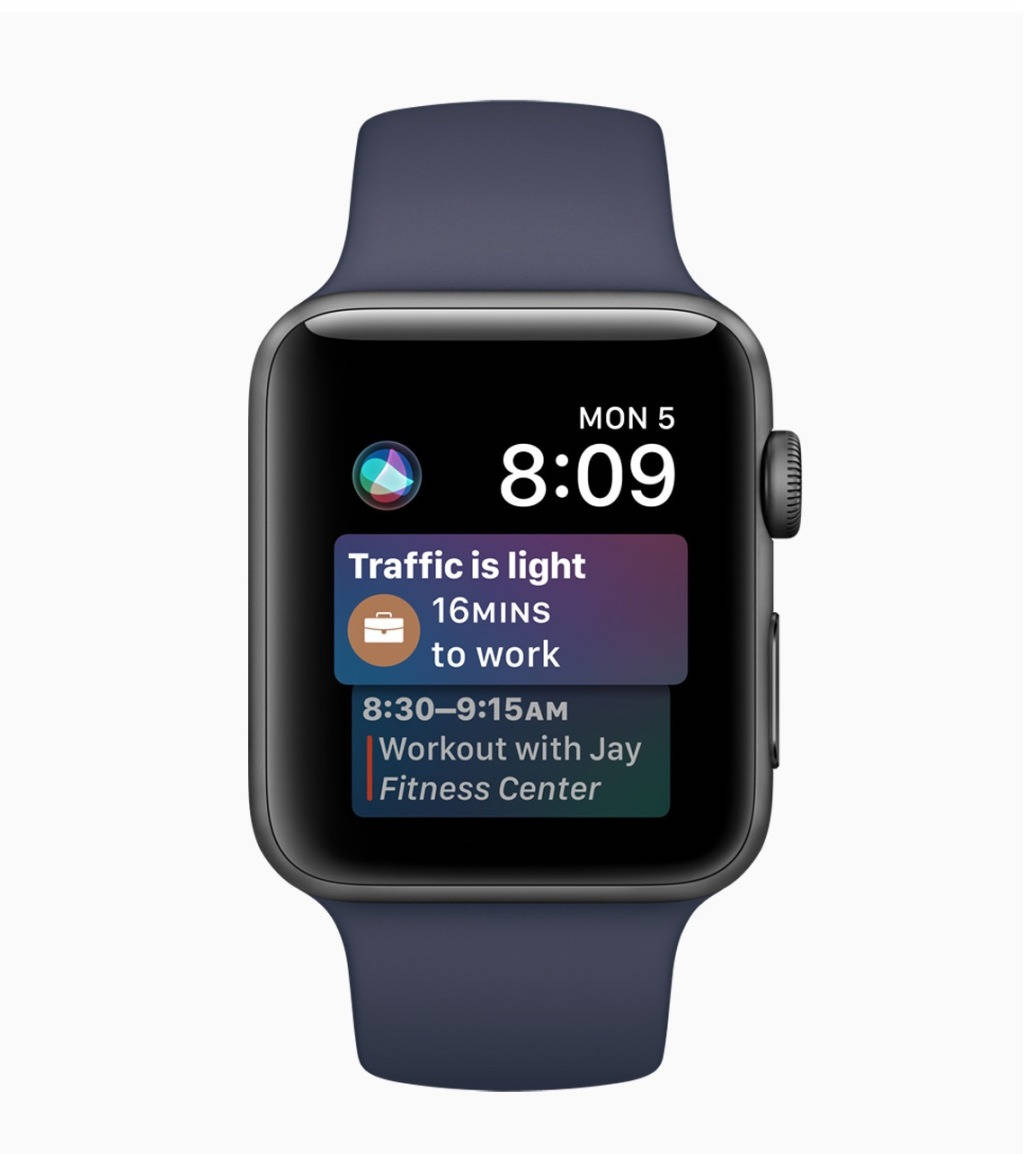 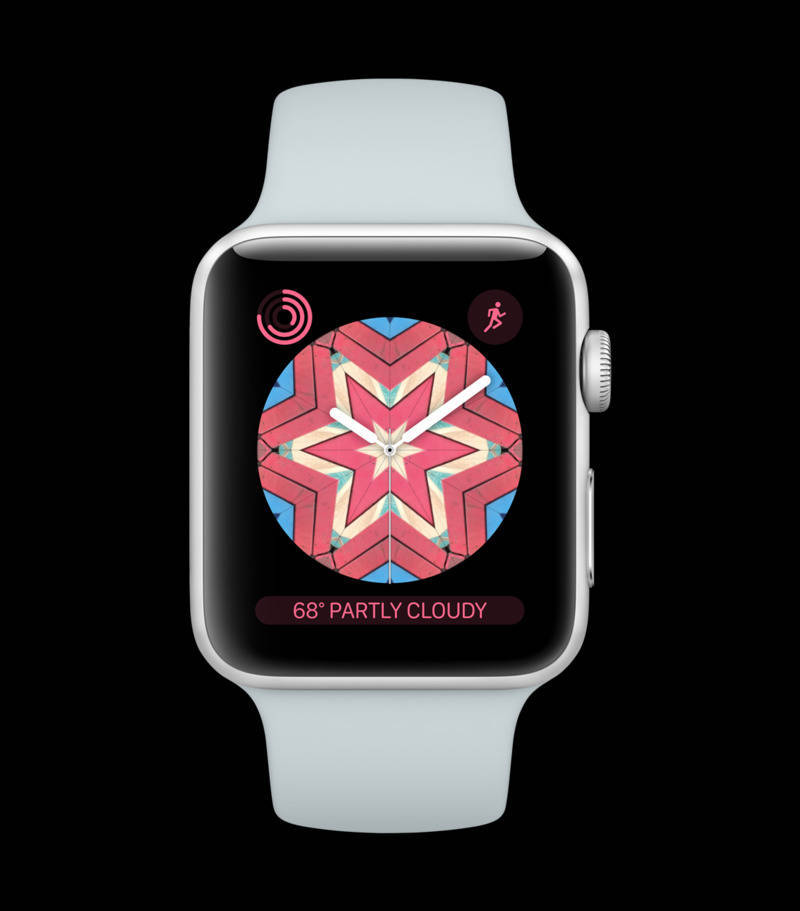 If there are few standard and custom watches, then new watch faces can be downloaded. Users have already made tens of thousands of options.

In addition to the new screens, even more useful innovations have appeared in the fourth OS version. Applications are now available not only as a grid, but also as a list. In Dock, icons are now vertical — it's more convenient to scroll with a crown. A flashlight has appeared. The phone can now call any number — thanks to the digital keypad. WatchOS 4.1 has streaming music even without connection to the iPhone.
[img:watchos_new app design.jpg|watchOS — New app design]


The disadvantages and errors of watchOS

The main problem with OS is the work of third-party applications. All of them work through the iPhone, that is, the smartphone processes the data, and the watch only shows the result. Therefore, the programs slow down and crash. Apple traditionally pays more attention to branded applications, supports them and releases updates. Programs from other brands are less optimized — especially errors often appear in Telegram and Messenger for Facebook.

A number of other problems are connected with the software:

In the current version of watchOS 4.2.3 the problem of connecting to Wi-Fi instead of to mobile network in a watch with an LTE-module is fixed. Forced reboot after a weather request to Siri is fixed too.

Apple's OS is worth comparing with two main competitors: Android Wear and Tizen:
Pebble OS is not a competitor for the watch with the same name, but rather an alternative to watchOS. The watch has a color electronic ink screen, but it is not a touch one. There are less number of applications. But the battery can last a week.