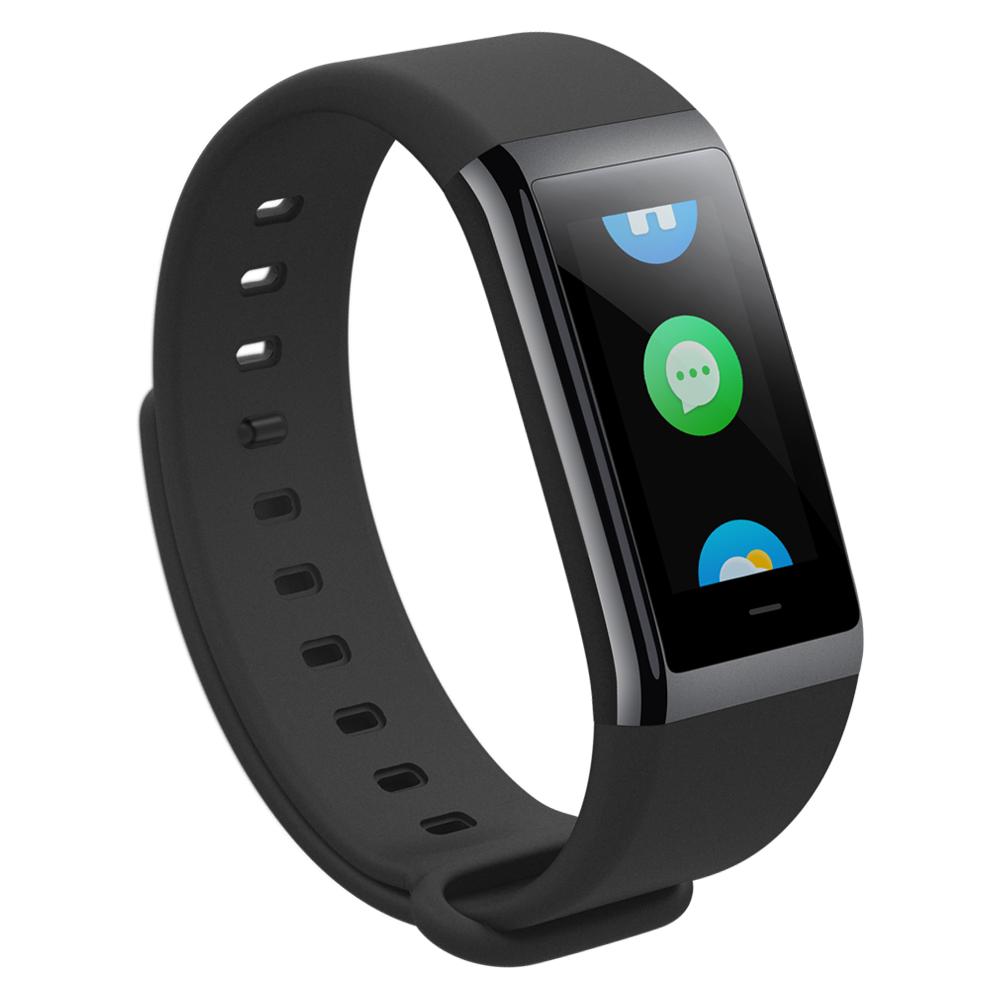 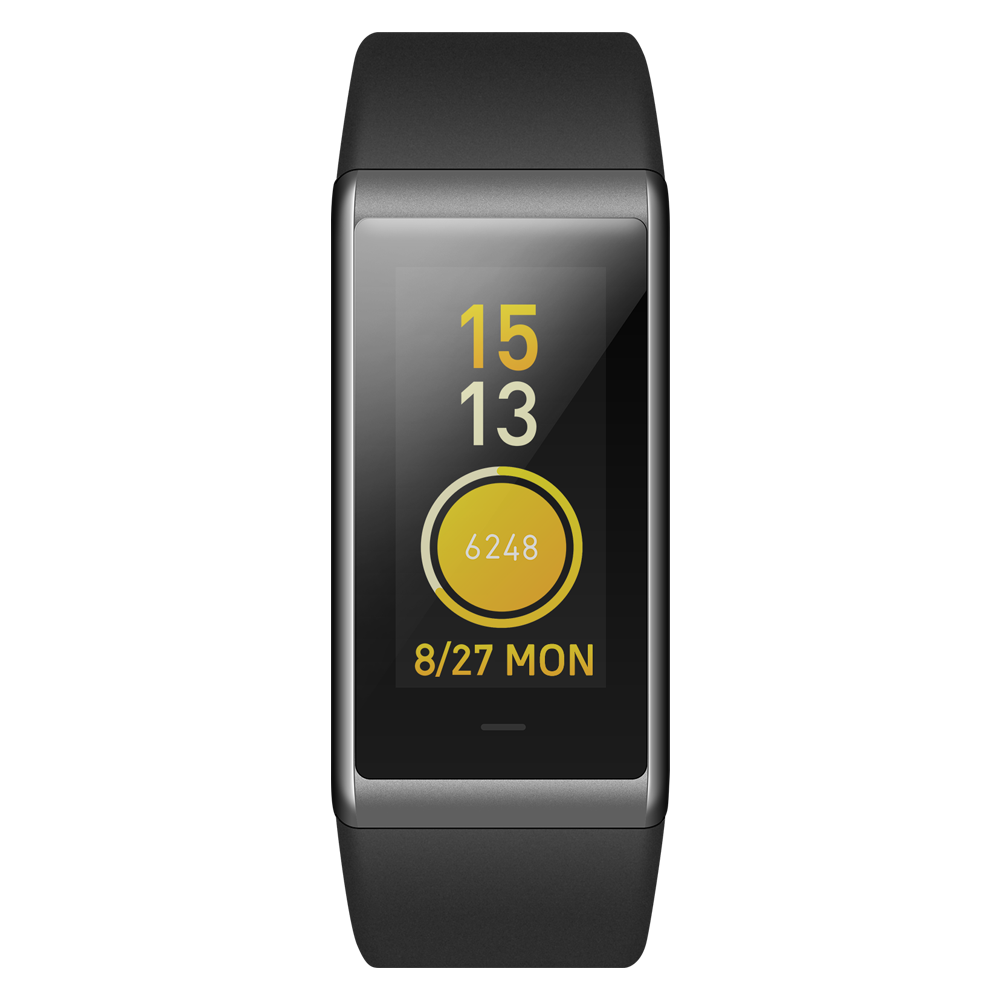 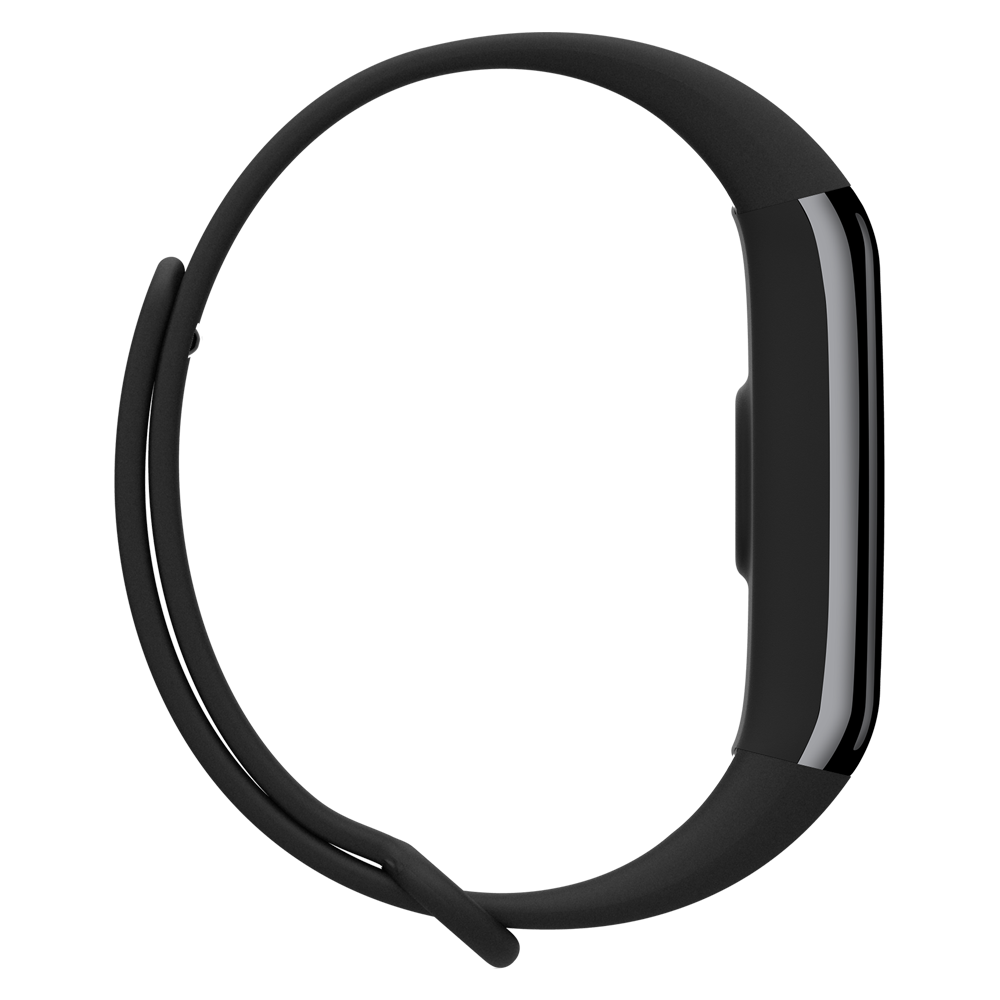 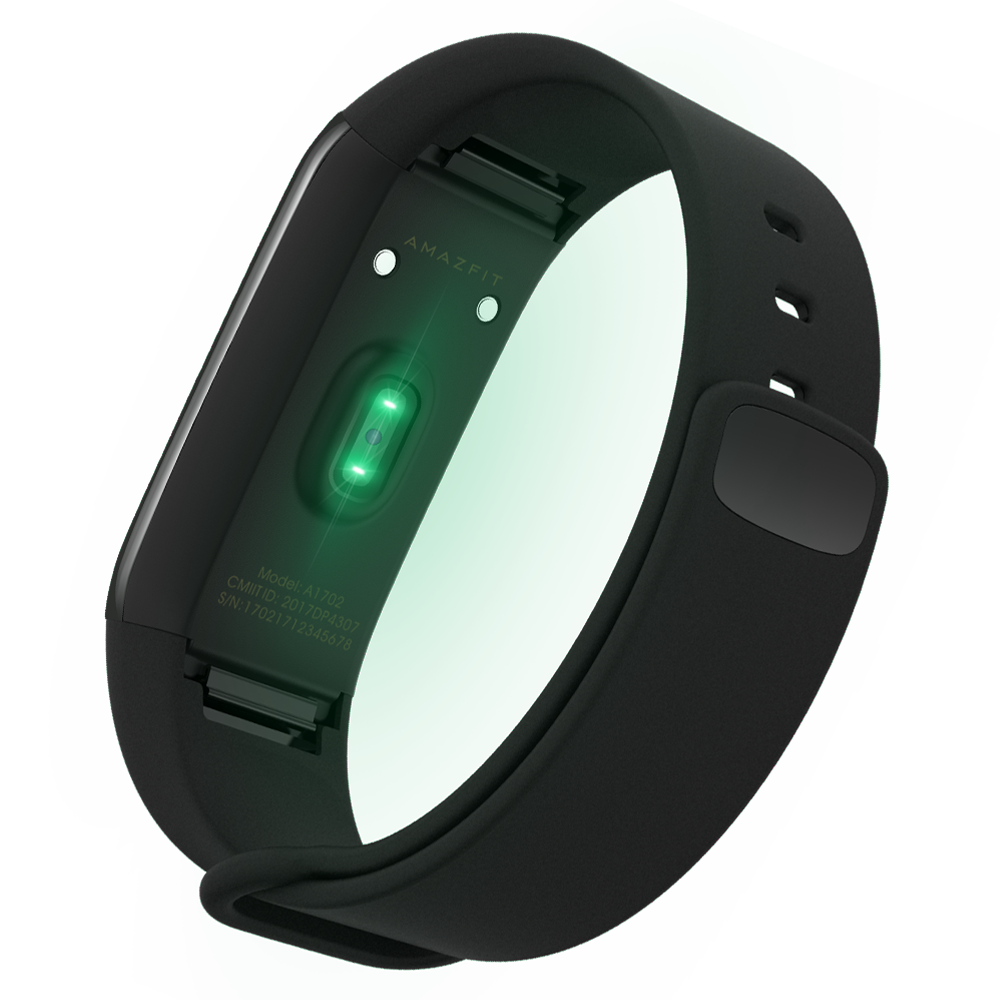 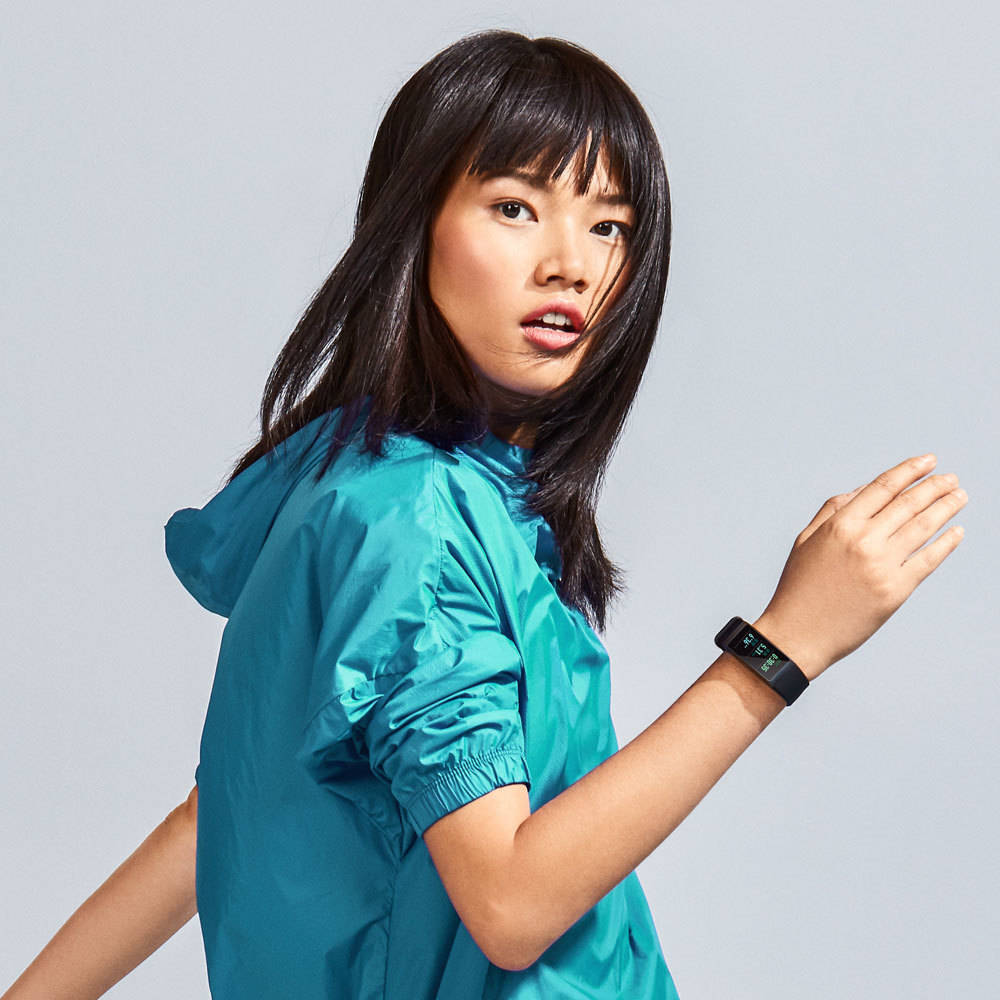 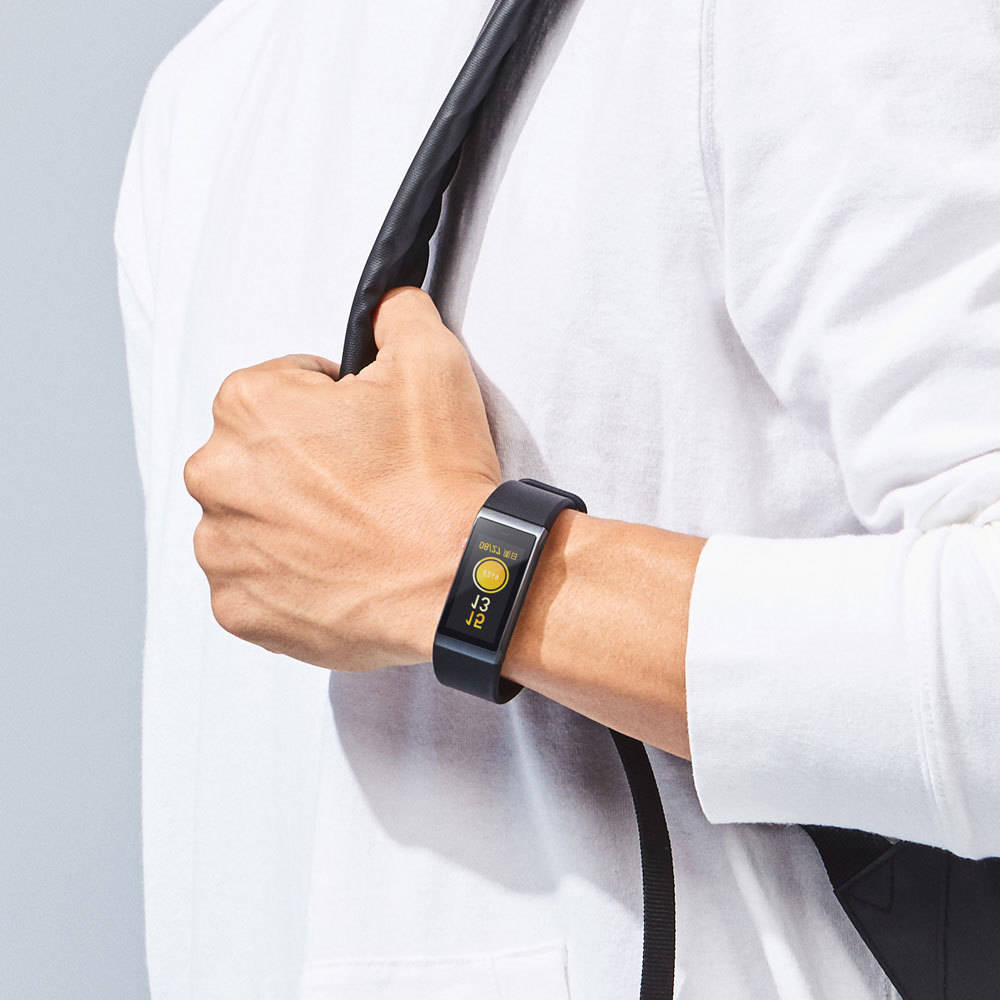 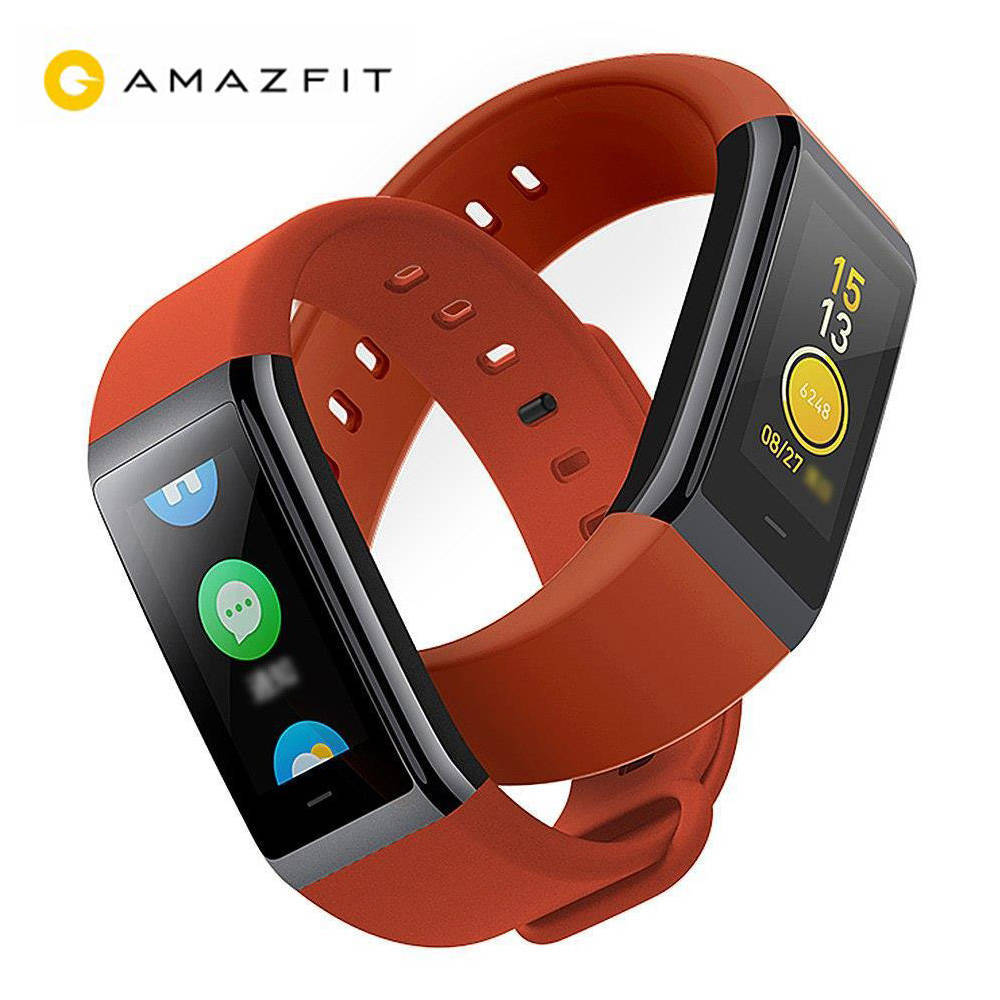 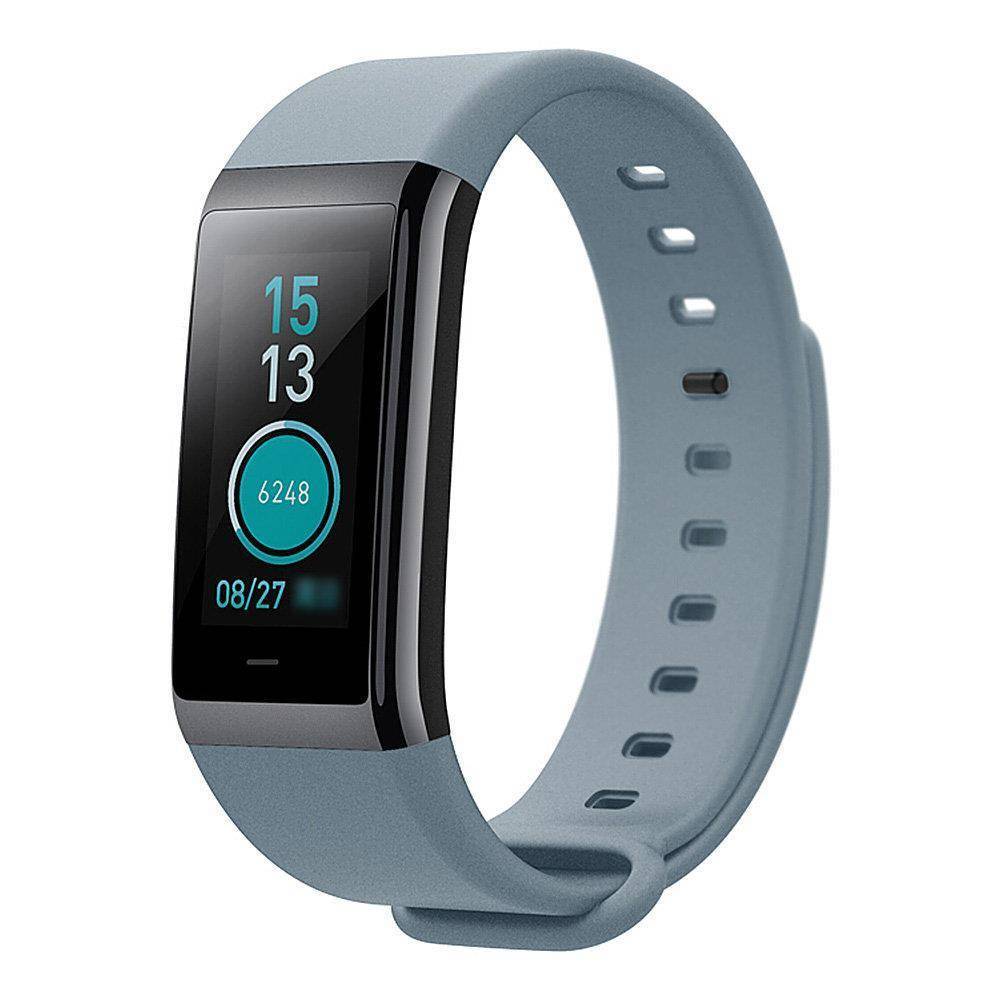 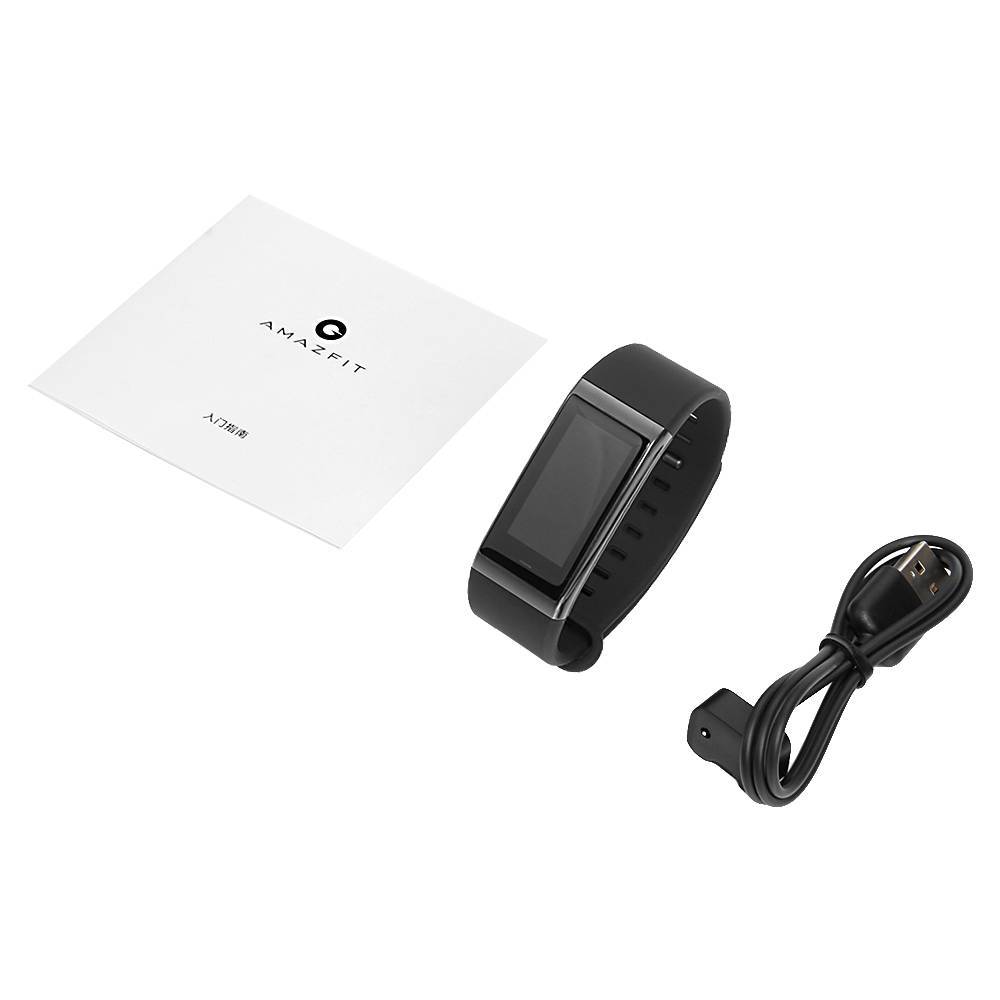 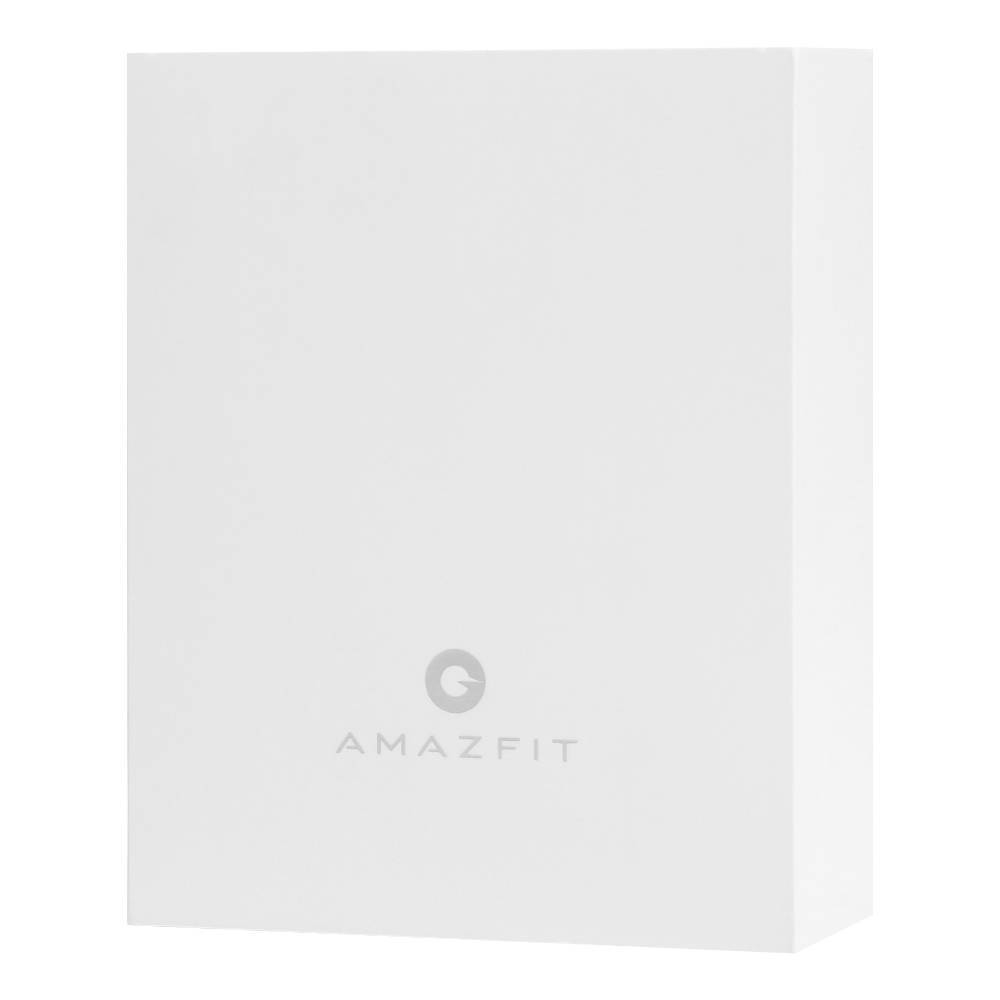 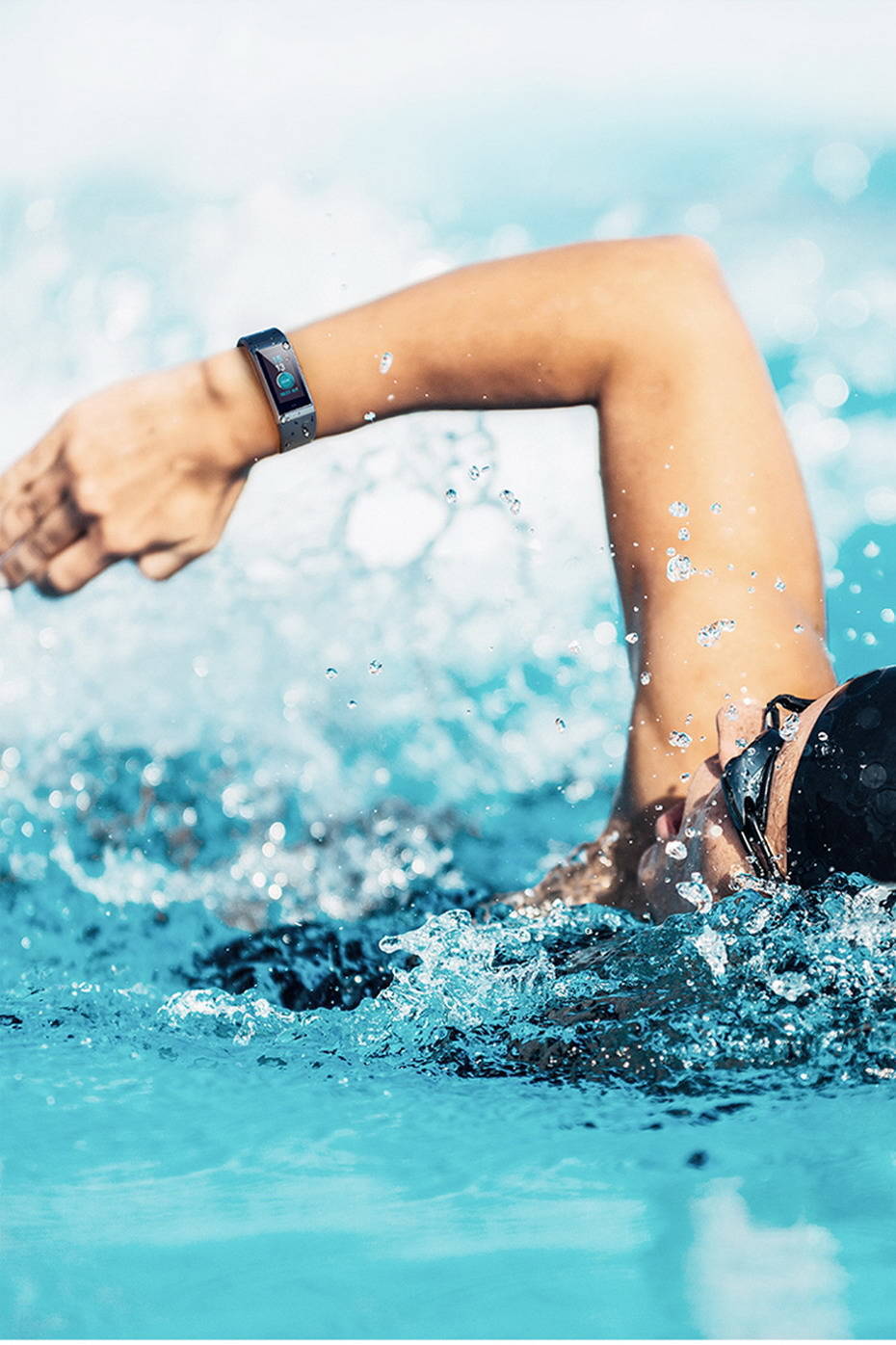 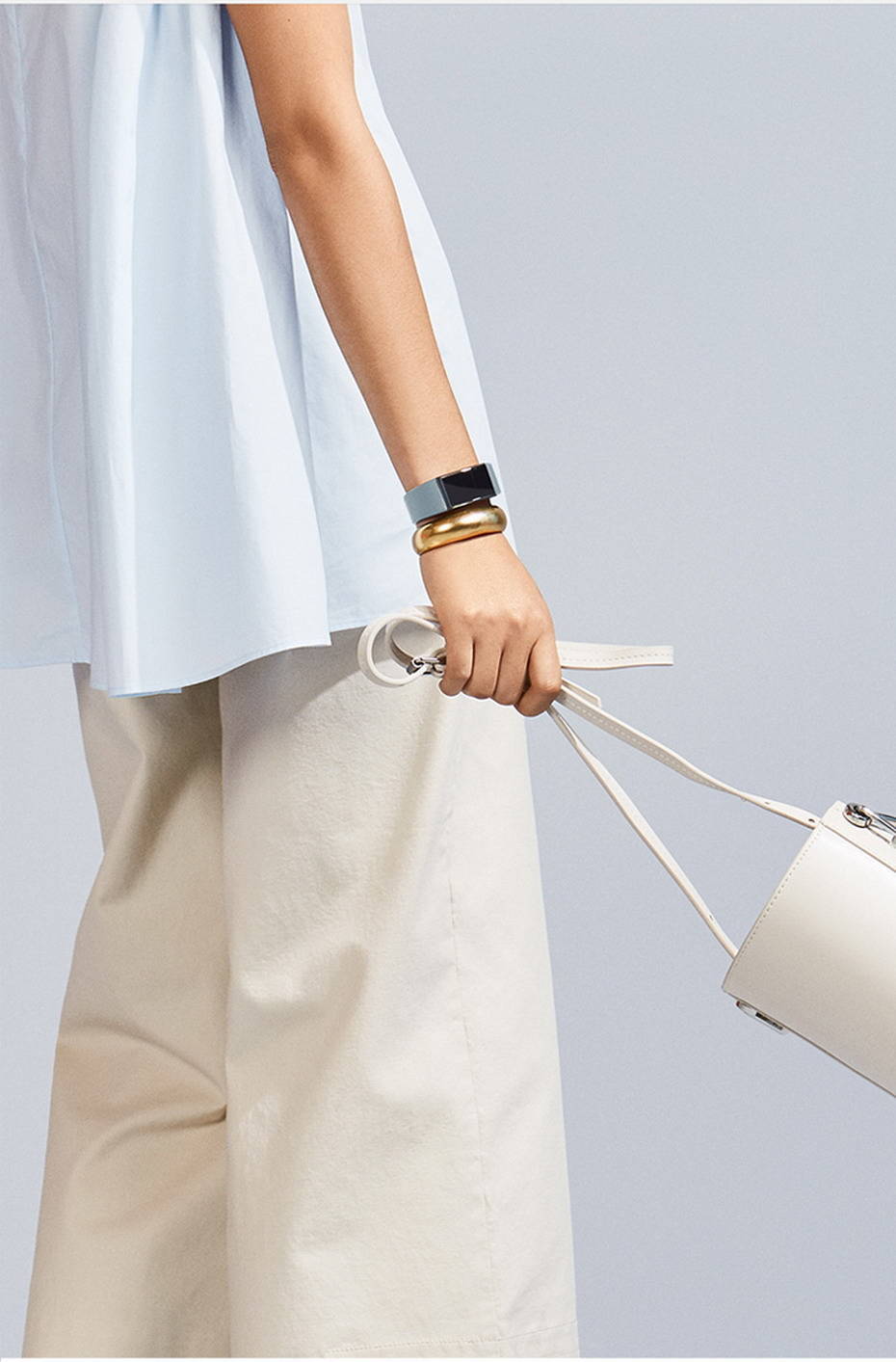 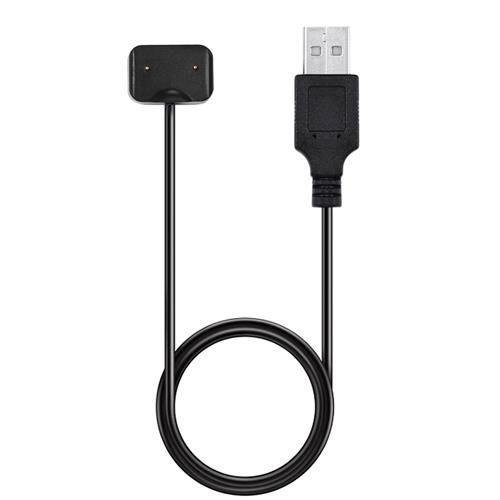 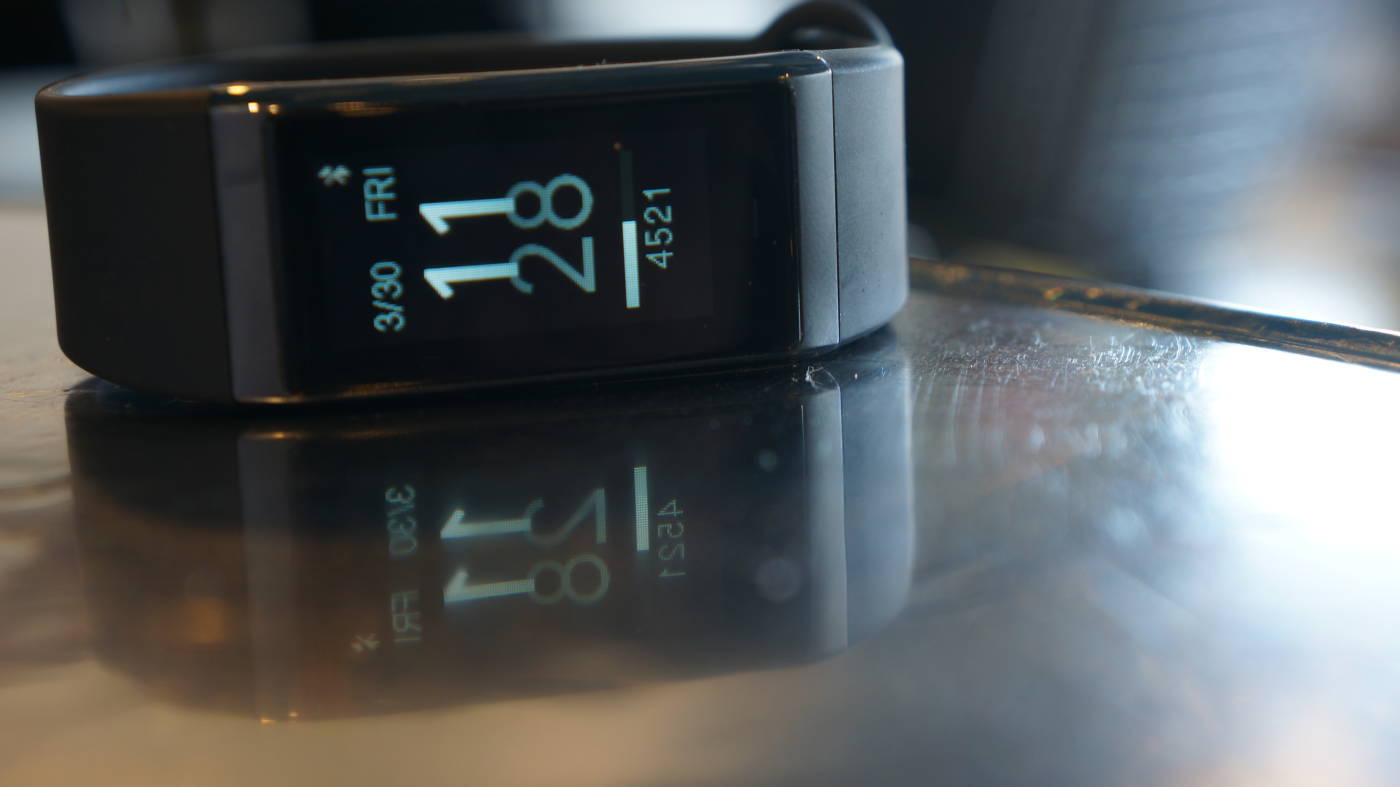 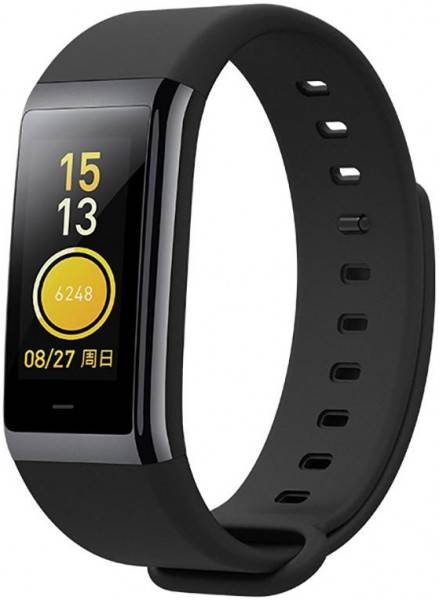 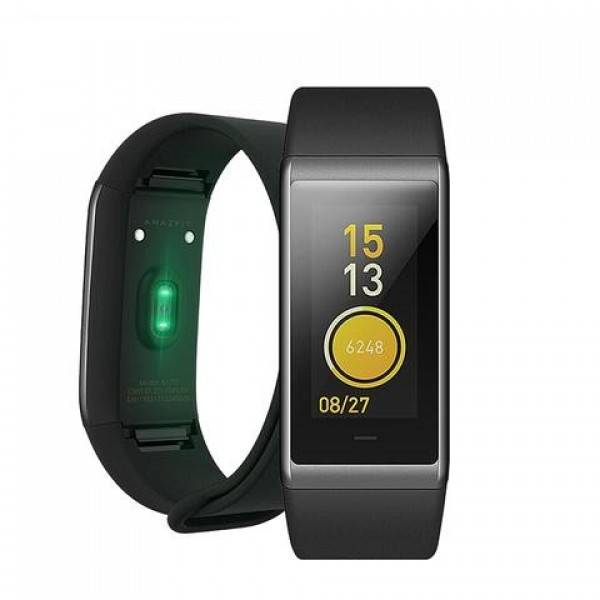 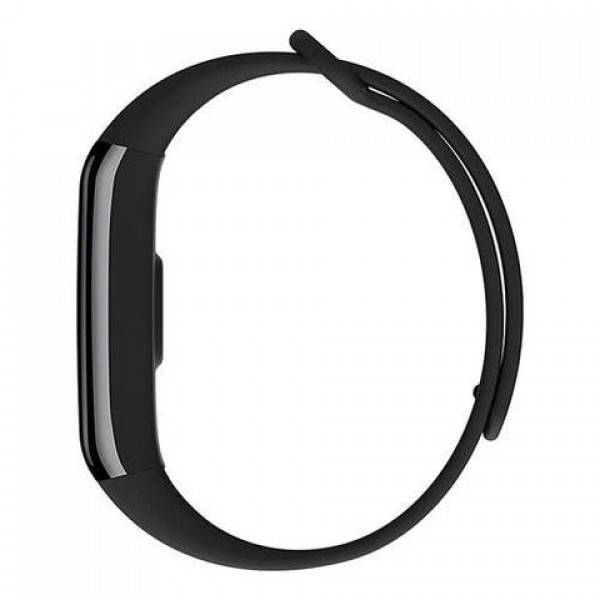 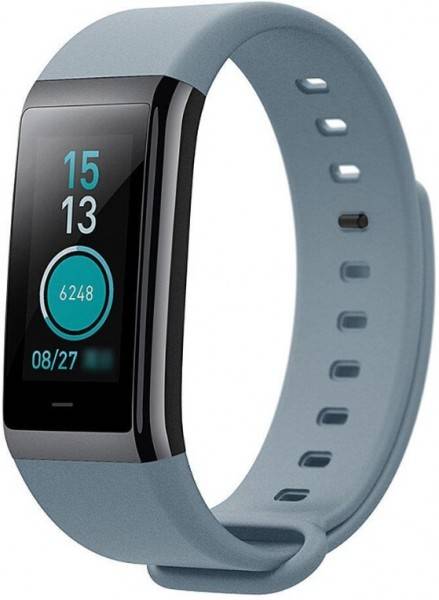 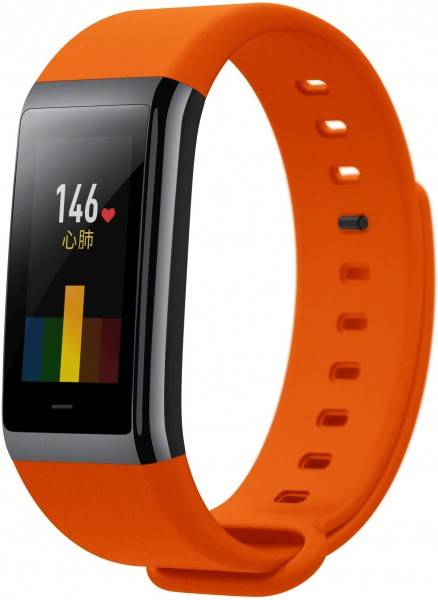 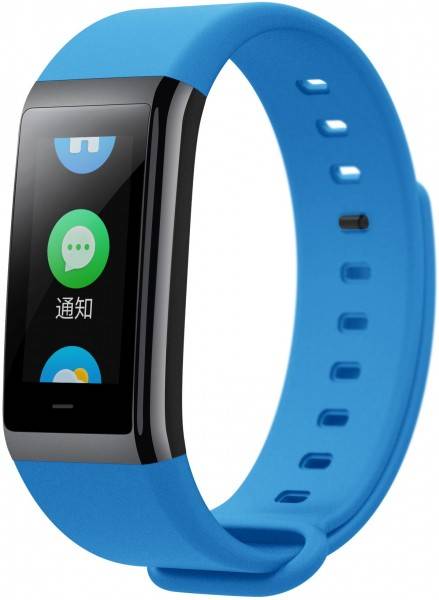 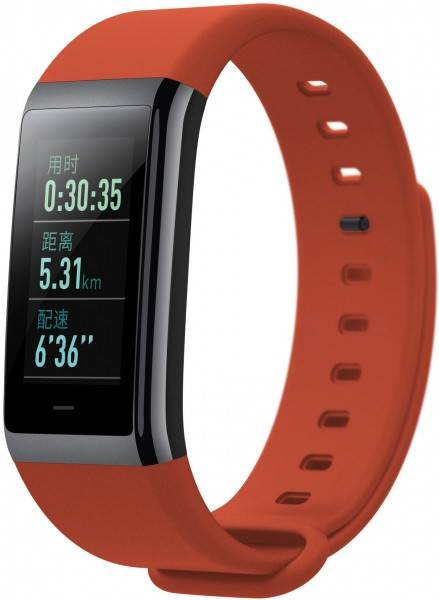 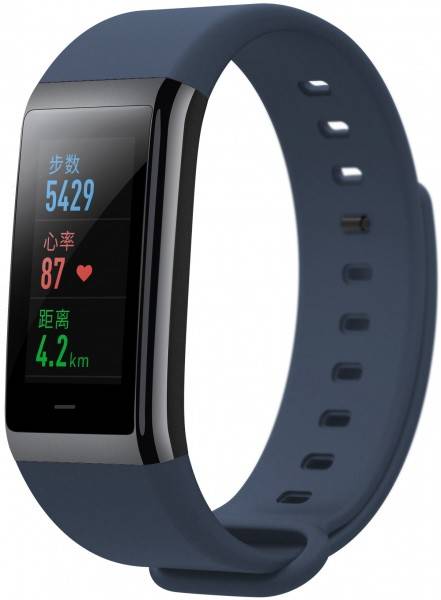 Amazfit Cor is a fitness tracker designed by Huami (a sub-company of Xiaomi), famous for the portable electronics production. In terms of smart watches, Amazfit Cor's set of functions is standard, but if we regard Amazfit Cor as a fitness wristband, its set of functions is quite wide. Speaking about similar devices of the Amazfit Cor price category, much more multifunctional models can be singled out, such as iWOWN i6 Pro which is compatible with 20 kinds of sport and can control the camera of a smartphone connected to it.
Nevertheless, it should be remembered that Amazfit Cor, due to its limited set of functions, is a device for those who want to monitor their health and are engaged in amateur but not professional sports. Athletes should think about buying more functional devices, like Apple Watch Series 3 or Garmin vivosmart HR.


Amazfit Cor was launched on February 7, 2018 and its version produced specially for China was called Huami Smartband Midong. Amazfit Cor is a kind of a hybrid between a fitness wristband and a smart watch.
One of the key changes in Amazfit Cor is its IPS display. Previous models — Amazfit Pace and Amazfit Bip — were equipped with a reflective LCD display, the visibility of such a display depended on the amount of sunlight that many users disliked. Unfortunately, changing from a LCD display to IPS one only exacerbated this discontent, since under direct sunlight the Amazfit Cor screen becomes absolutely invisible. In addition, the IPS matrix negatively affected the battery life.
Unlike Amazfit Arc and Amazfit Bip, Amazfit Cor does not have the ability to track running route with GPS.
Nevertheless, Amazfit Cor does have some positive differences in comparison with its predecessors: this watch is much better at coping with water protection and it is even suitable for swimming.

Design and construction of Amazfit Cor

The case of Amazfit Cor is made of 316L stainless steel, plastic and glass. The smart-watch is equipped with IPS display with a diagonal of 1.23", protected with 2.5D Gorilla Glass 3 and oleophobic covering. Below the display there is a button that takes the watch out of sleep mode. Speaking about the quality of the display, its resolution is small, pixels can be seen without much difficulty.
The device has a very stylish, minimalist design which will suit those who want to wear their smart watch not only as a helper in monitoring their health state, but also as an accessory that shows a certain status of its owner. In many respects, a good quality of assembly and construction affects Amazfit Cor’s excellent design.

The Amazfit Cor strap is attached tightly to the device and it can be replaced. Moreover, the quality of the Amazfit Cor strap is very good, it is made of hypoallergenic silicone, it does not stretch and it is dust-resistant. Due to smoothed lines and streamlined design of Amazfit Cor the watch does not damage clothes.
The standard abilities of customizing the look of the main screen are quite limited: there are three standard themes on the watch and one theme that can be installed from the Mi Fit application. If you want, you can find additional themes on the Internet.

Amazfit Cor is not the lightest watch: the weight of the device is 32 grams, the watch is quite large and perceptible on the arm.
Amazfit Cor is attractive to a buyer with its interesting and versatile design, which simultaneously resembles other smart watches (it is especially similar to Microsoft Band 2), but it still retains some part of uniqueness. In addition to its interesting design, quite reasonable and affordable price adds more advantages to the device.

Errors and bugs of Amazfit Cor