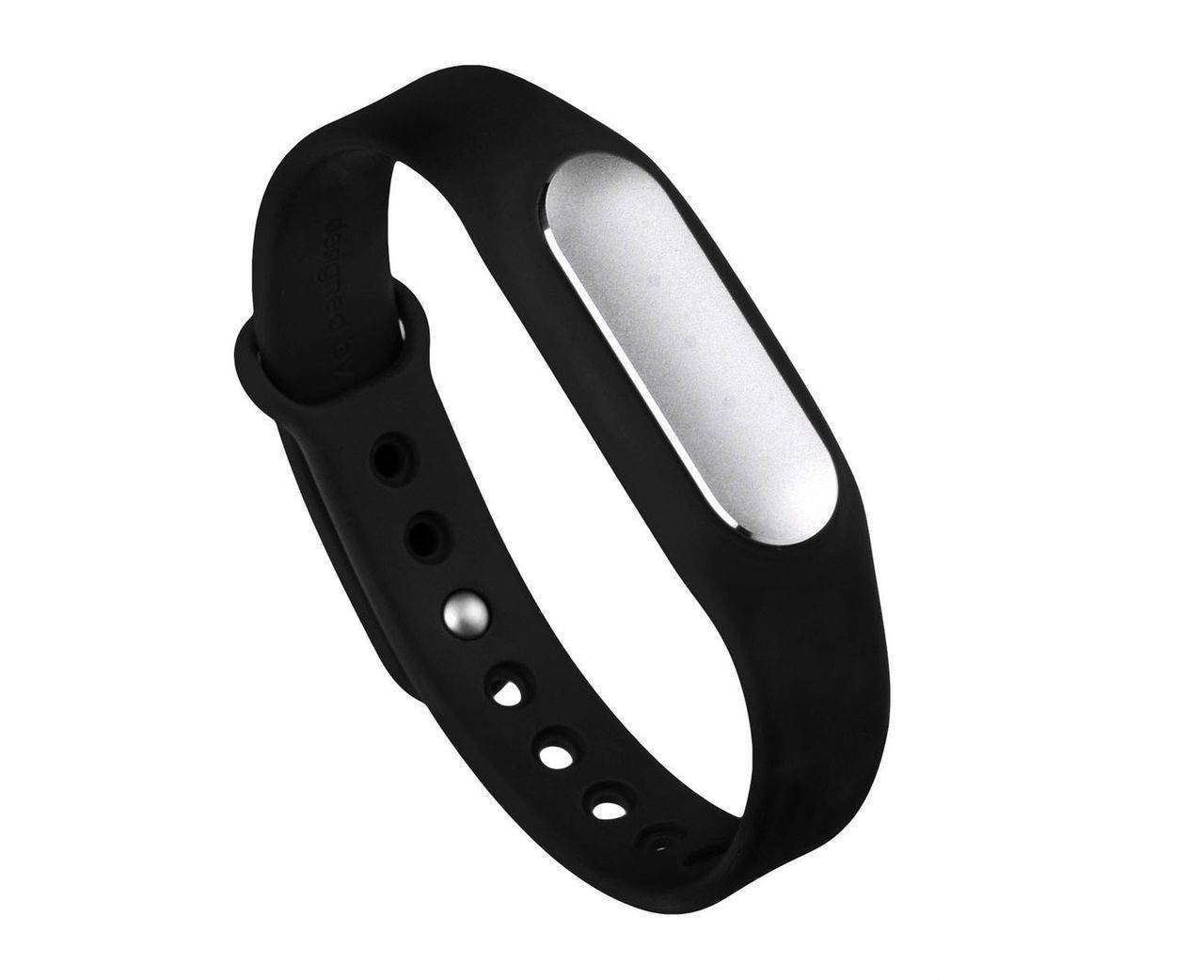 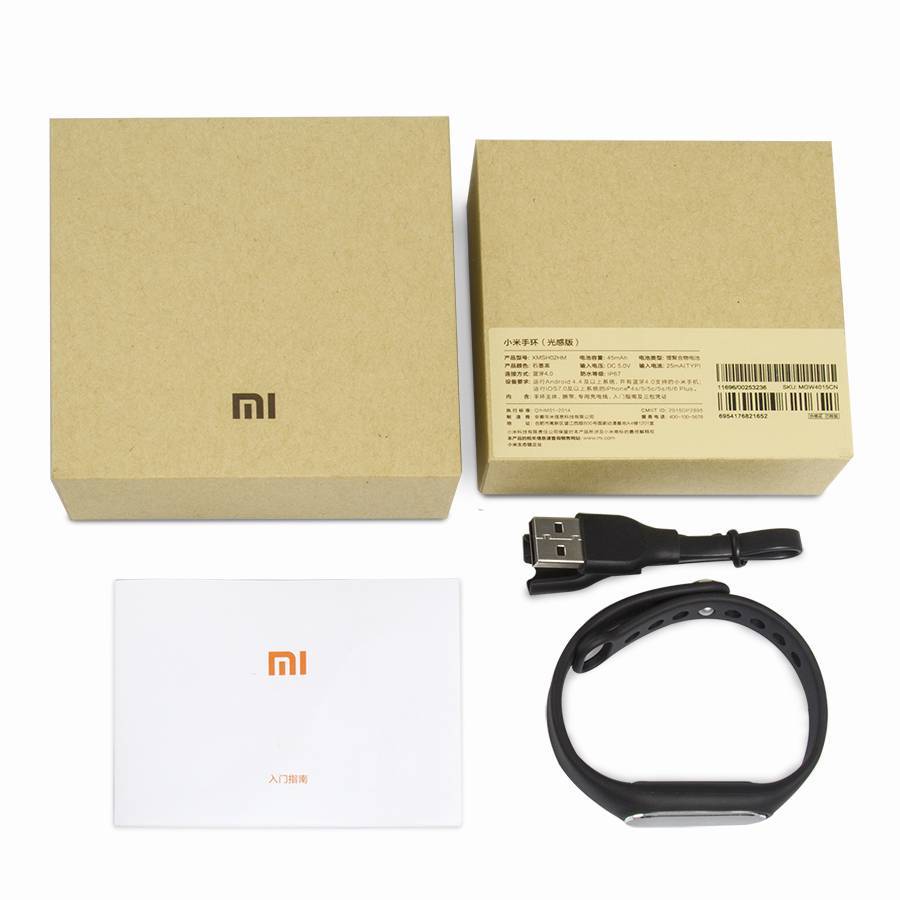 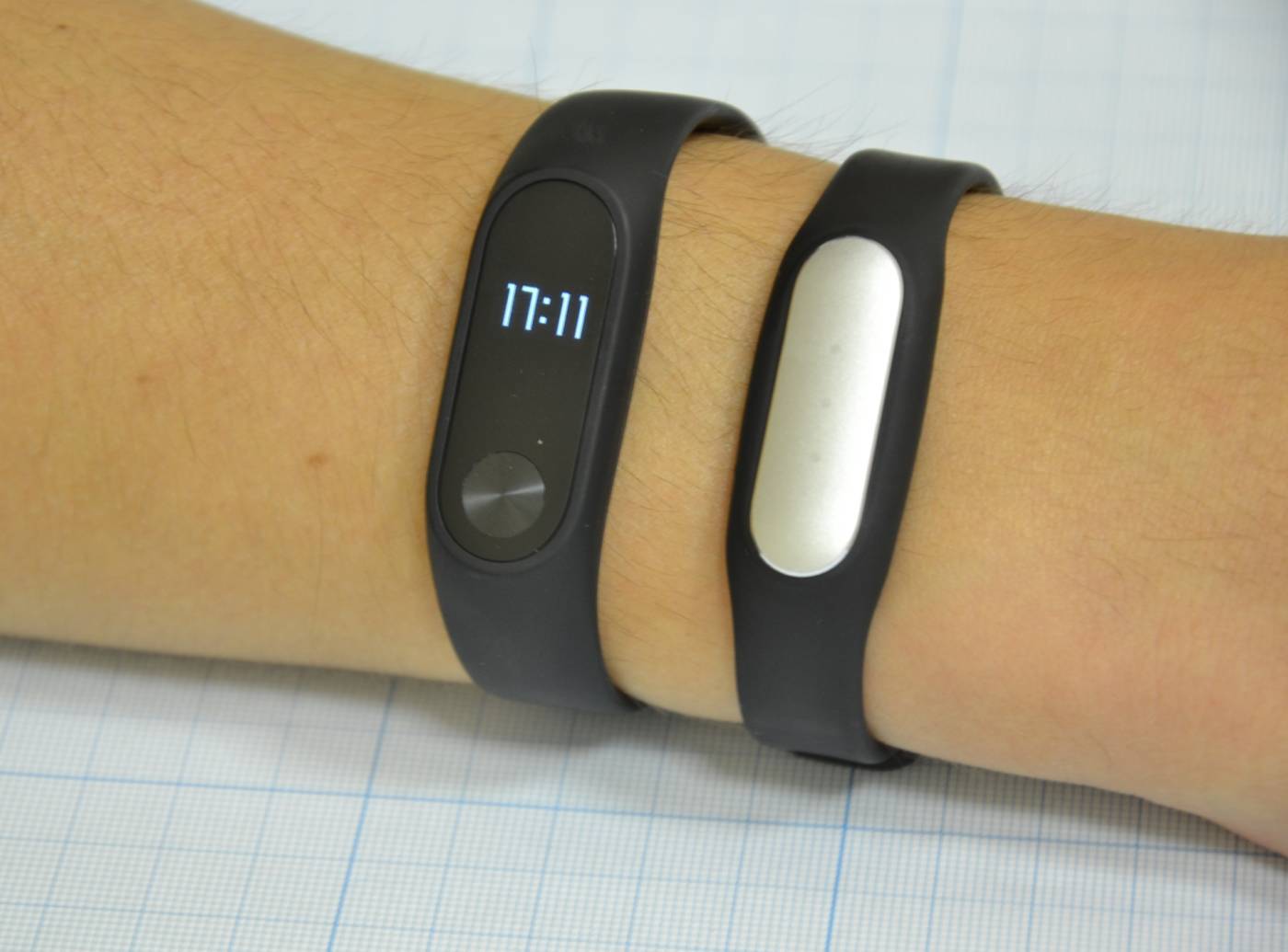 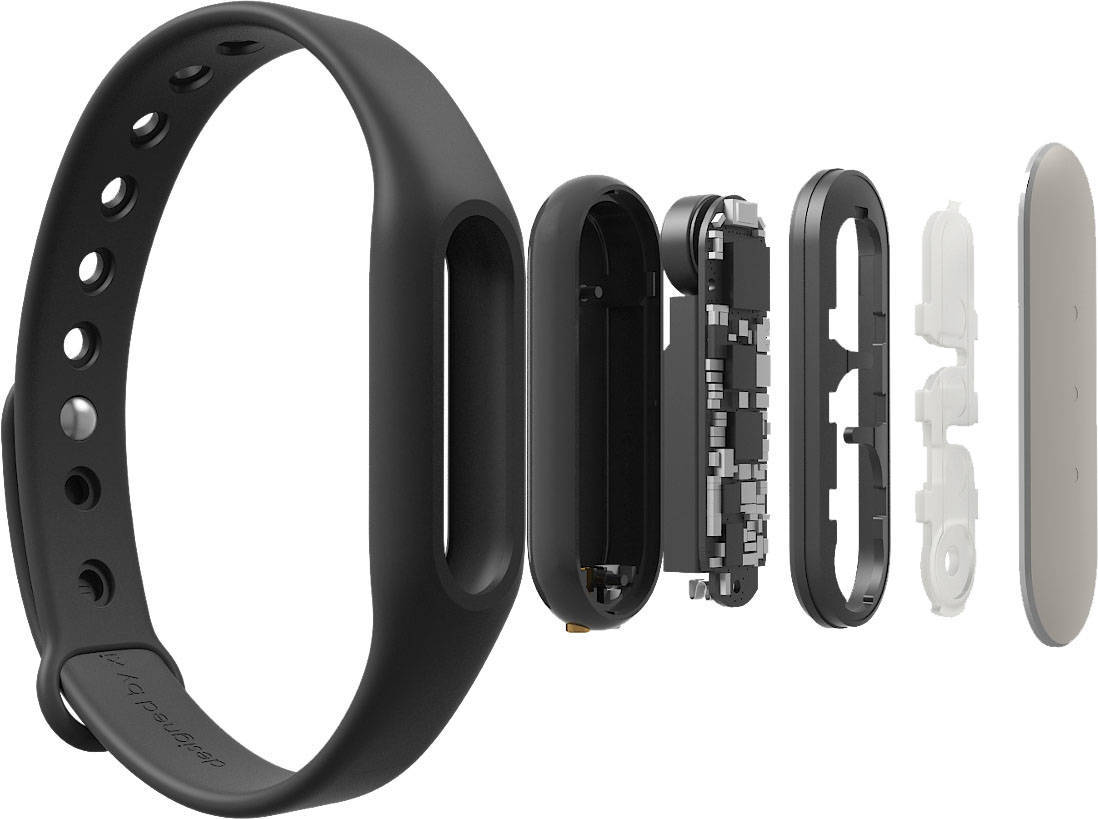 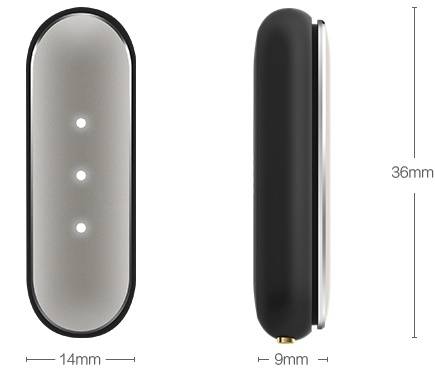 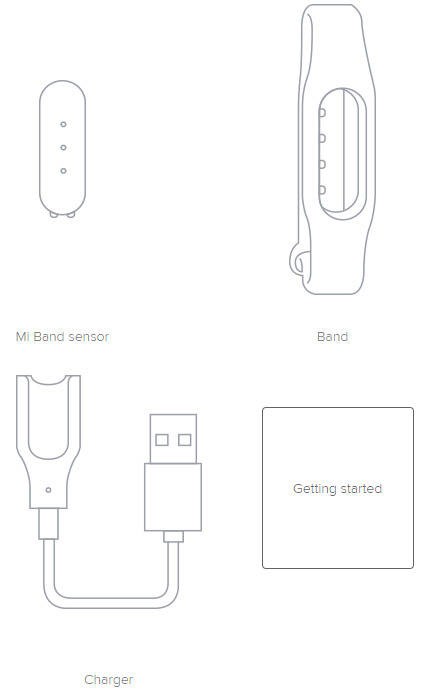 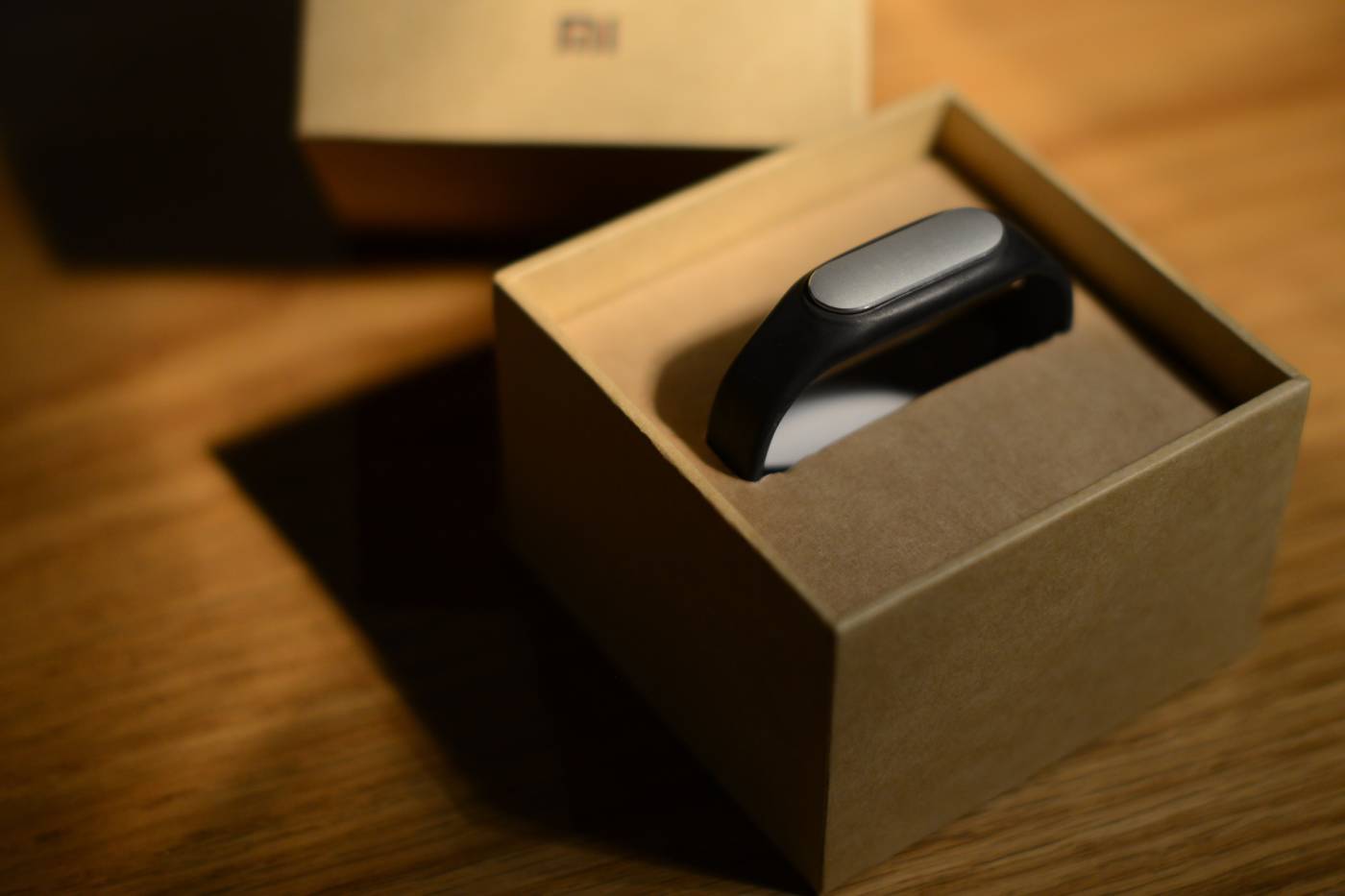 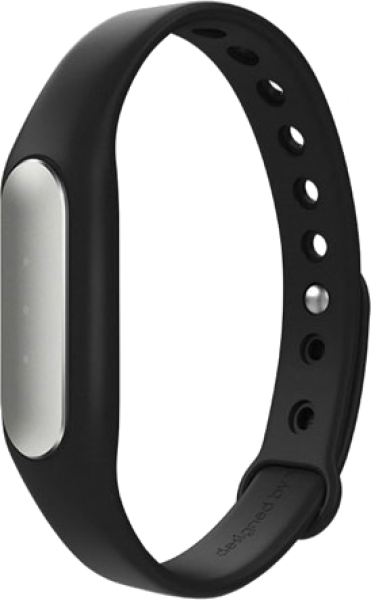 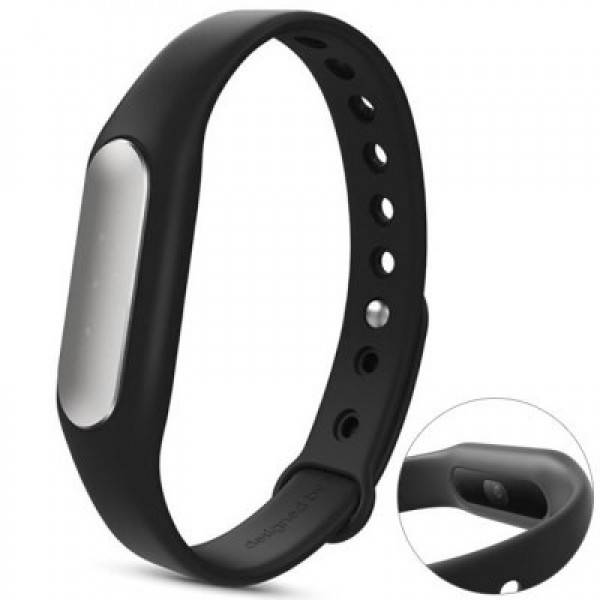 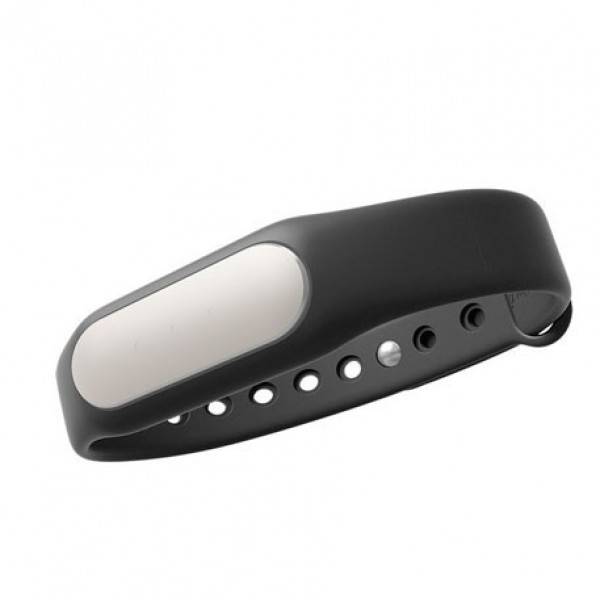 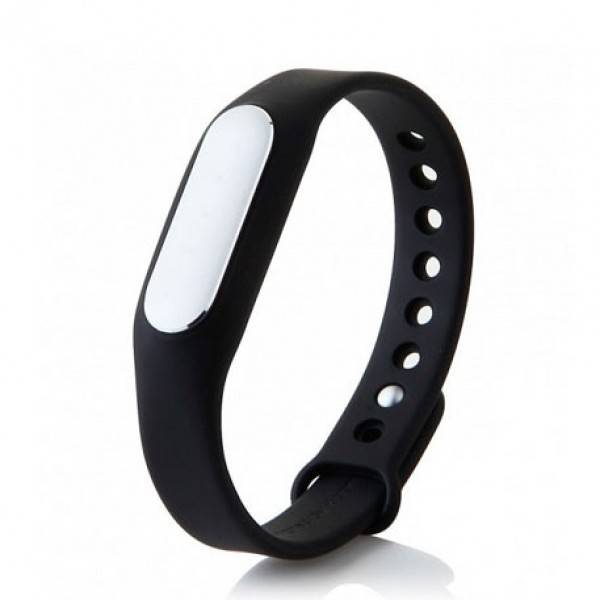 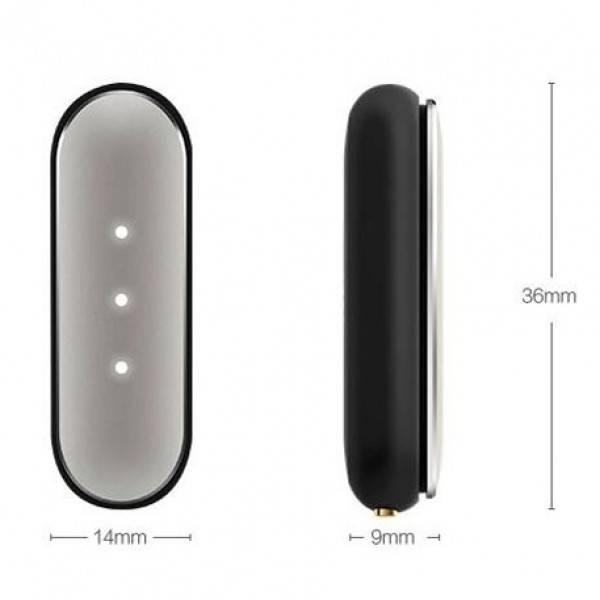 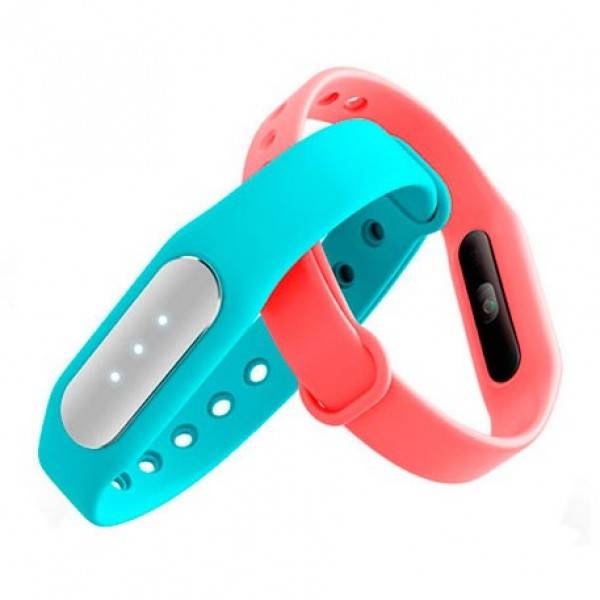 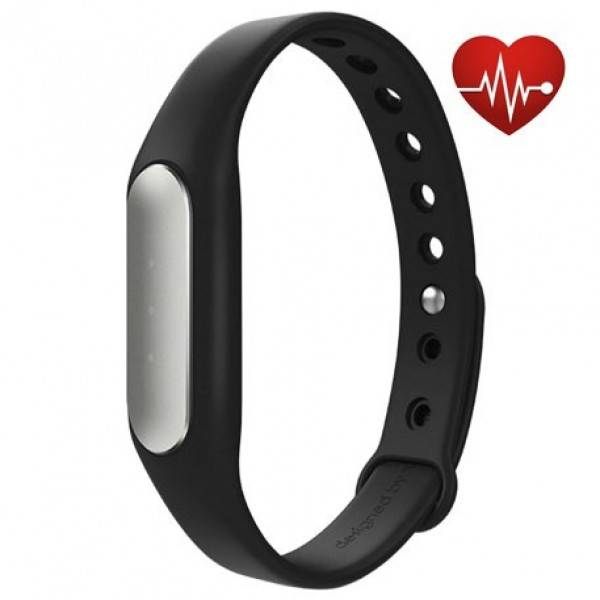 Xiaomi Mi Band 1s is a fitness wristband that continues the Xiaomi Mi Band range of similar products. Overall, this wristband is one of the most optimal fitness wristbands of its price category, but it is behind the Xiaomi Mi Band 2 model due to the lack of a display. It is distinguished by an excellent battery life (up to 30 days) and a smart alarm clock function.
This wristband can attract a buyer with its low price because it is really very difficult to find a good alternative for such a price. Nevertheless, this device has very limited set of functions and low accuracy of sensors. In this regard, we recommend considering purchasing such equivalences as Xiaomi Mi Band 2 and Huawei Honor Band 3.

(the function was excluded at the firmware level);

The fitness tracker Xiaomi Mi Band 1s is a capsule made of plastic. On the front side of the device body you can see a row of three LEDs, and the back side is equipped with an optical sensor for pulse measurements. To wear the Xiaomi Mi Band 1s a rubber strap with adjustable length is used. It is known that the strap Xiaomi Mi Band 1s is made of slightly thicker rubber than the straps of previous models.

It is possible to set goals for activity (the desired number of steps) in the Mi Fit application and to track the achievement of results by LED sensors. Just put the Xiaomi Mi Band 1s in front of the face and look at the number of sensors lighted up: the more sensors light up, the closer you have come to achieving your goal.

It is recommended to use official software from Xiaomi when you use Xiaomi Mi Band 1s: Mi Fit and Notify & Fitness for Mi Band applications.
Besides Xiaomi Mi Band 1s, Mi Fit is compatible with other Xiaomi gadgets (Smart Scale and Amazfit Watch). Mi Fit allows you to store activity statistics, personalize the sleep mode and send notifications to the fitness wristband. Mi Fit allows you to track weight changes graphs and warns the user about possible health risks. With the help of Mi Fit Xiaomi Mi Band 1s will inform you with vibration if you sit for too long without moving. Notify & Fitness for Mi Band gives an opportunity to set up to 8 vibro-alarms and to monitor the heart rate and draw its graphs. The application informs about too low or too high heart rate; when the phone / tablet which the device is connected to is not nearby, it activates the function of finding the device connected to Xiaomi Mi Band 1s and displays on the map the distance covered using GPS. In Notify & Fitness, you can also personalize notifications for each contact and block unwanted notifications from applications.
In addition to Xiaomi applications, activity statistics can be synchronized with Apple Health and Google Fit.