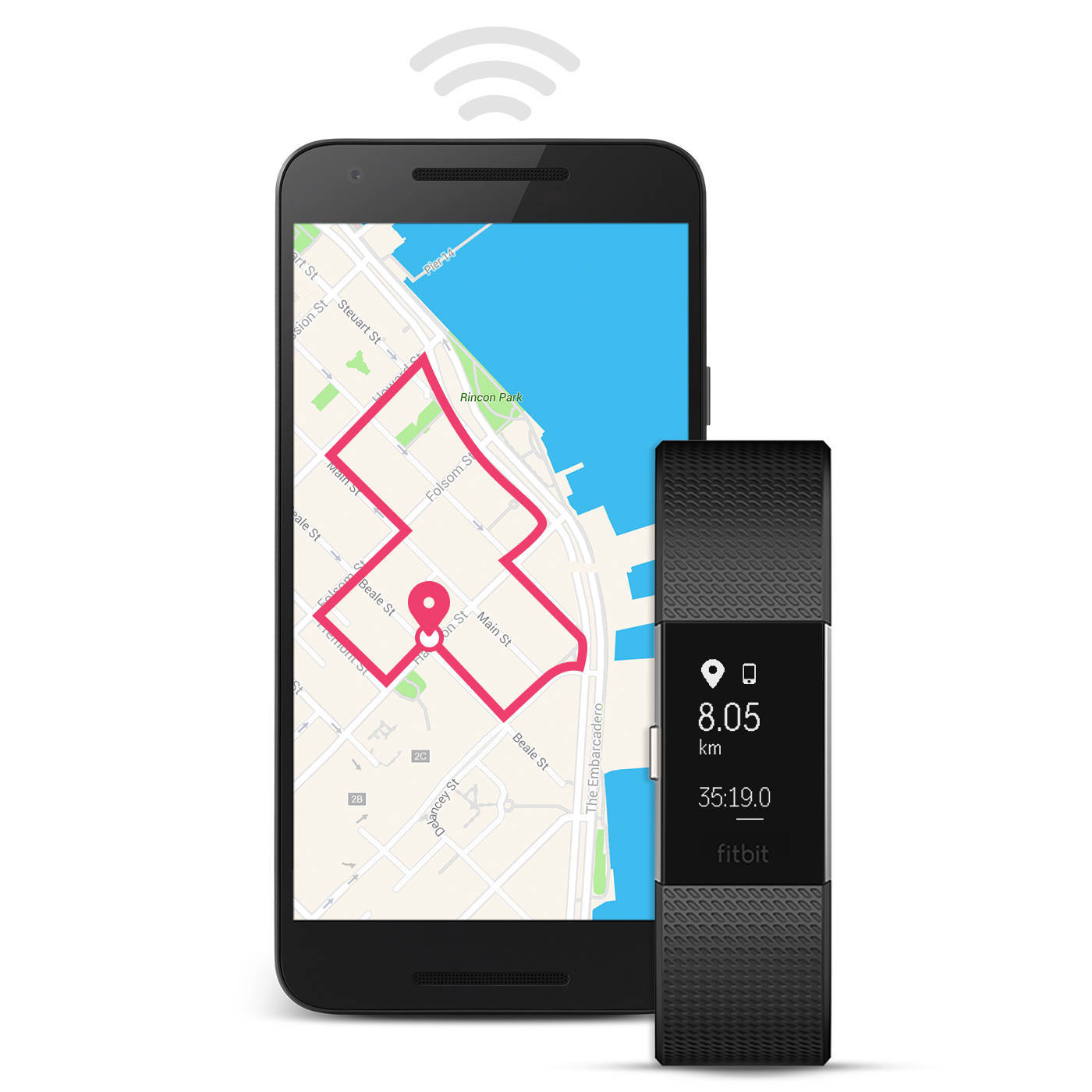 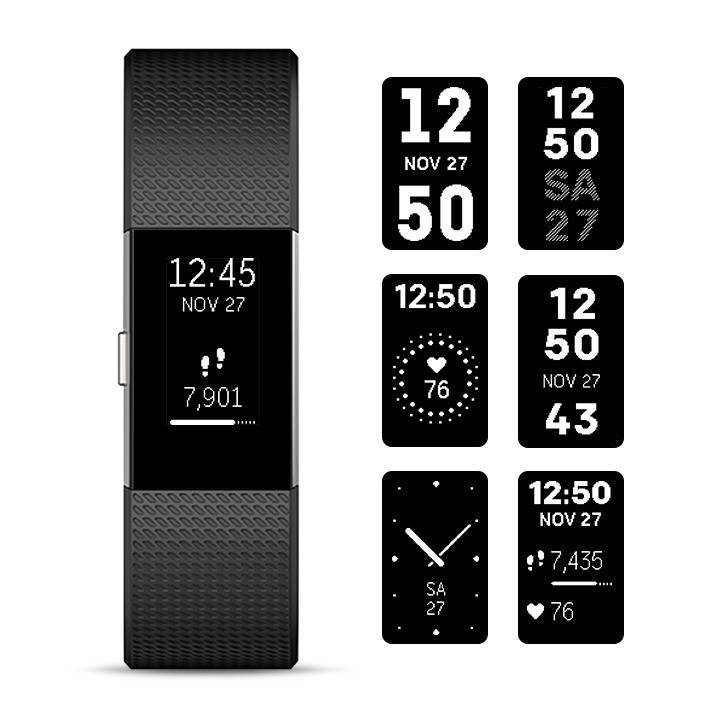 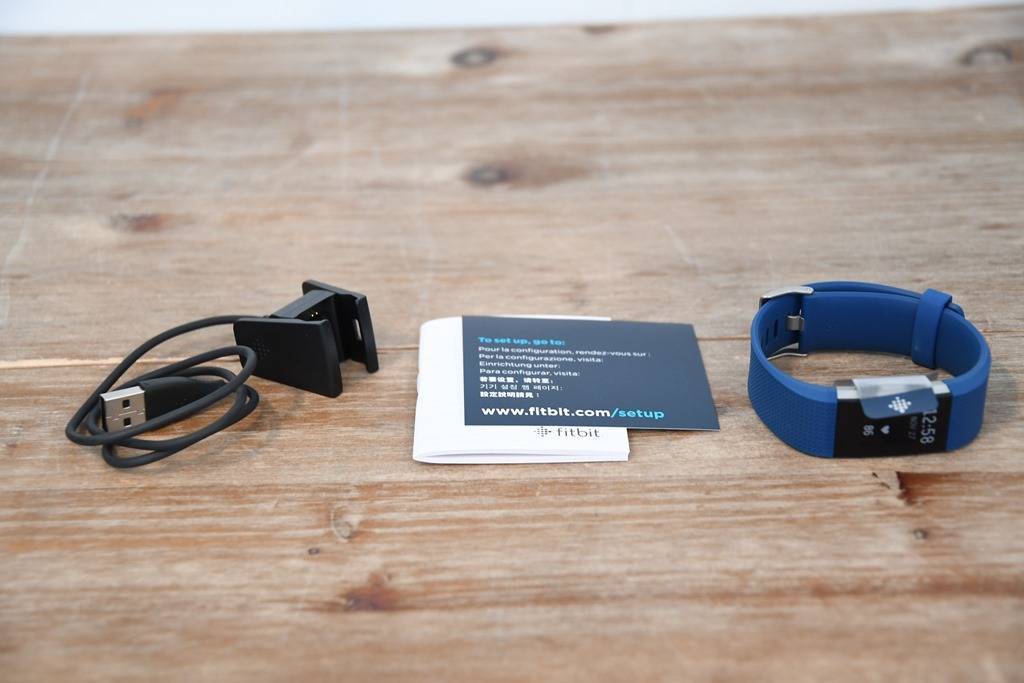 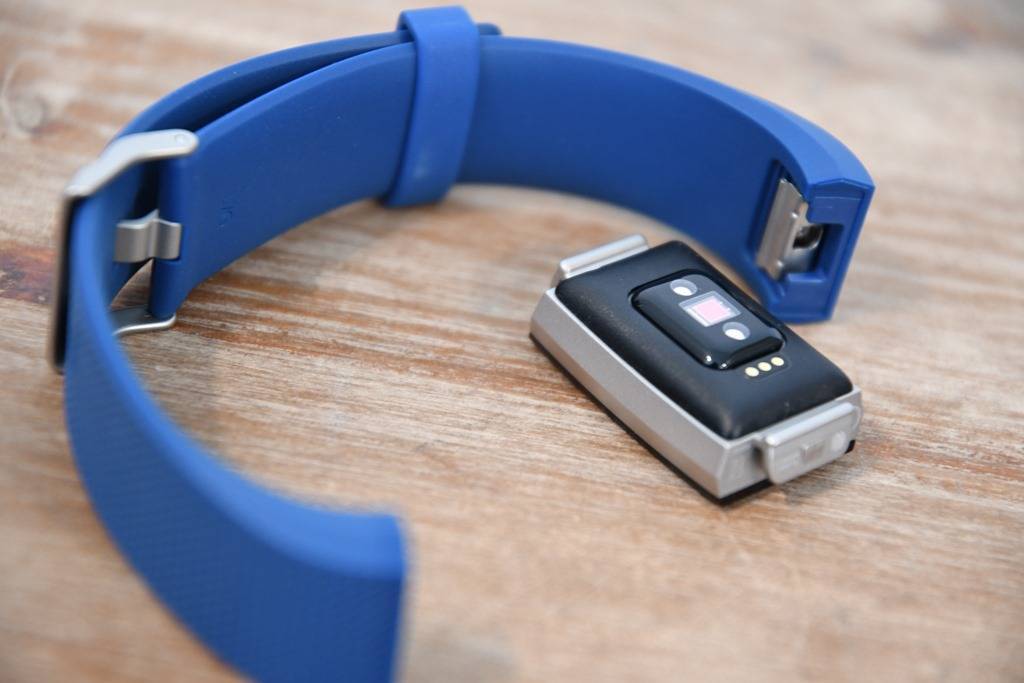 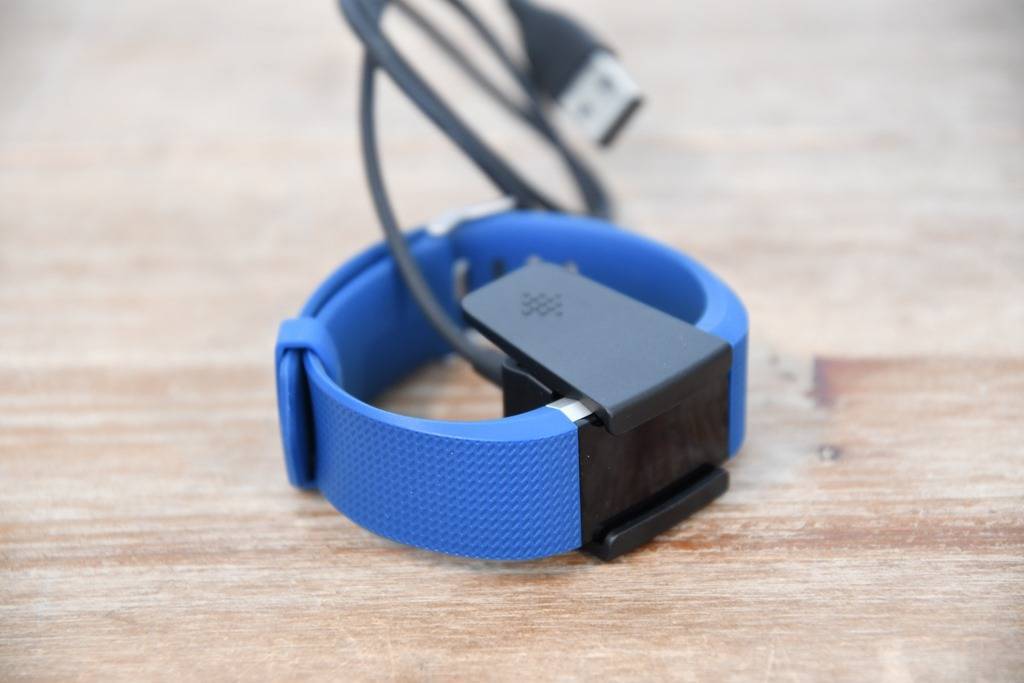 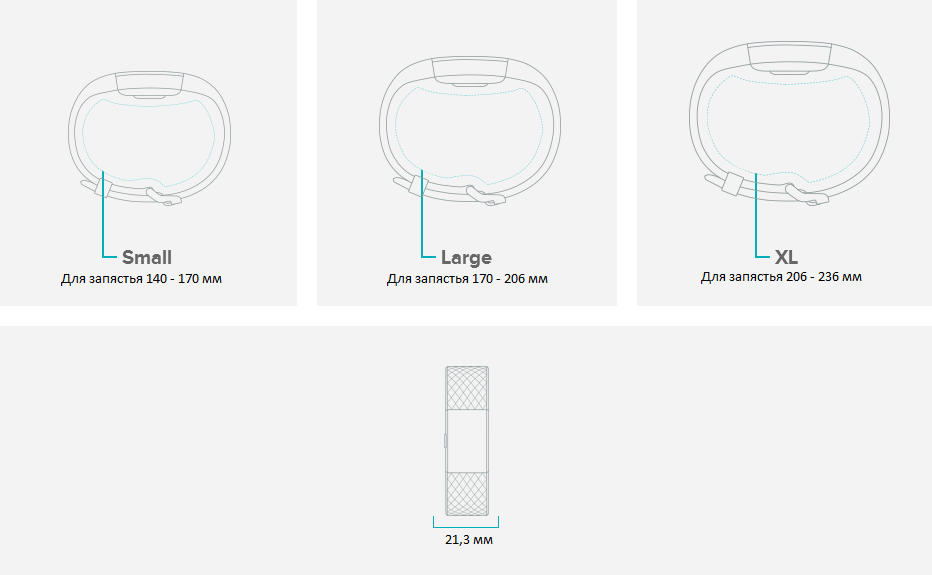 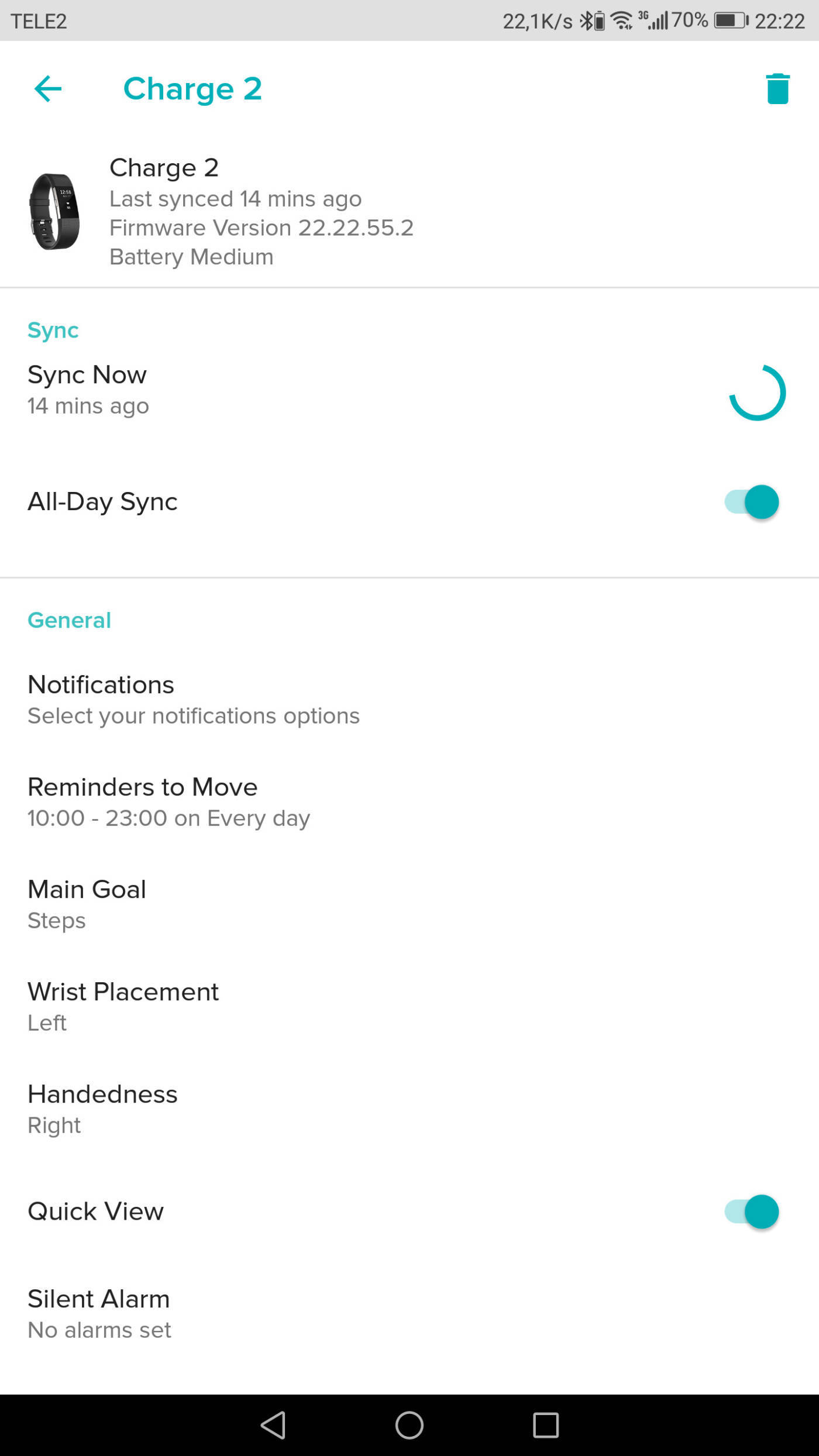 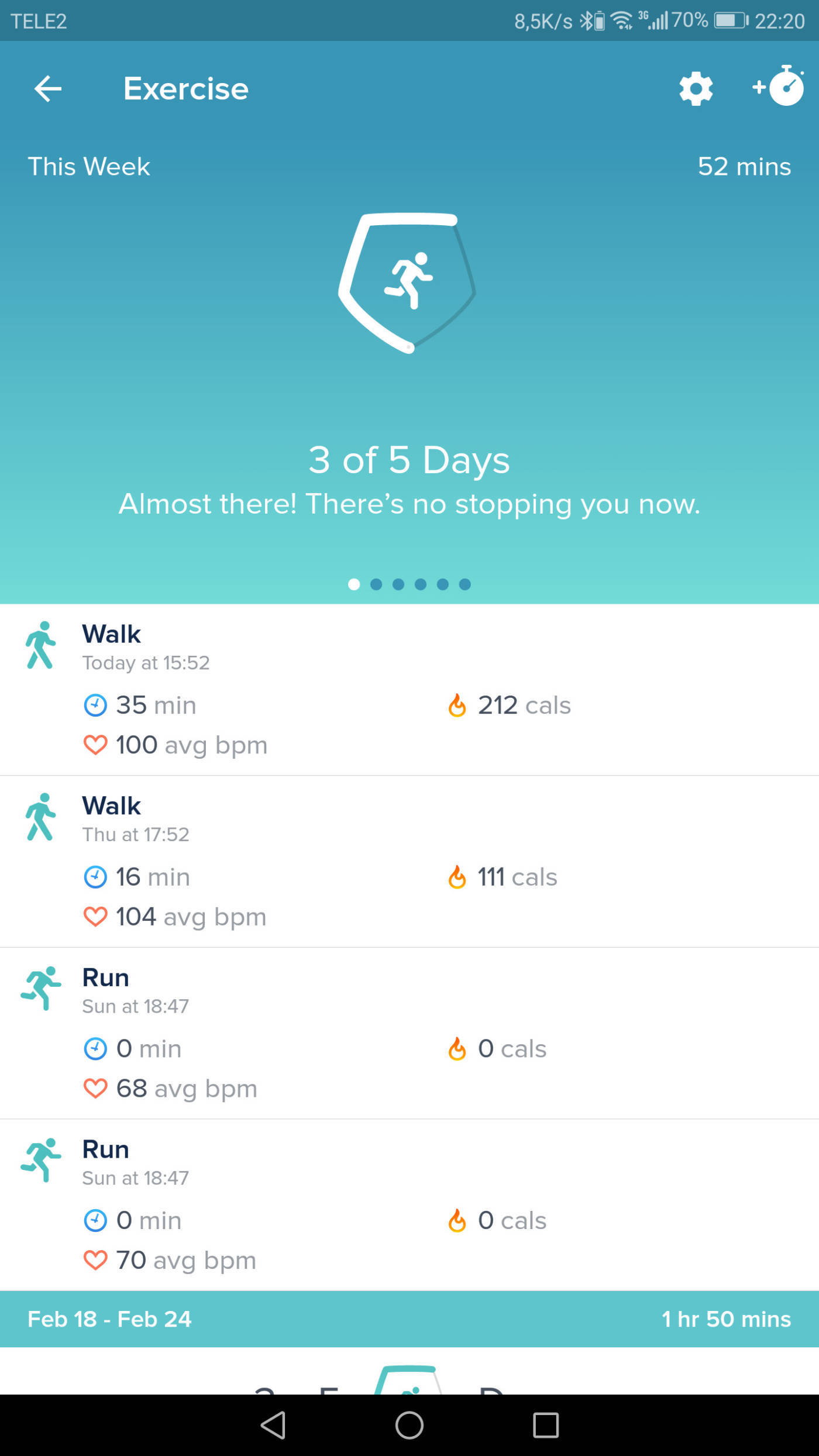 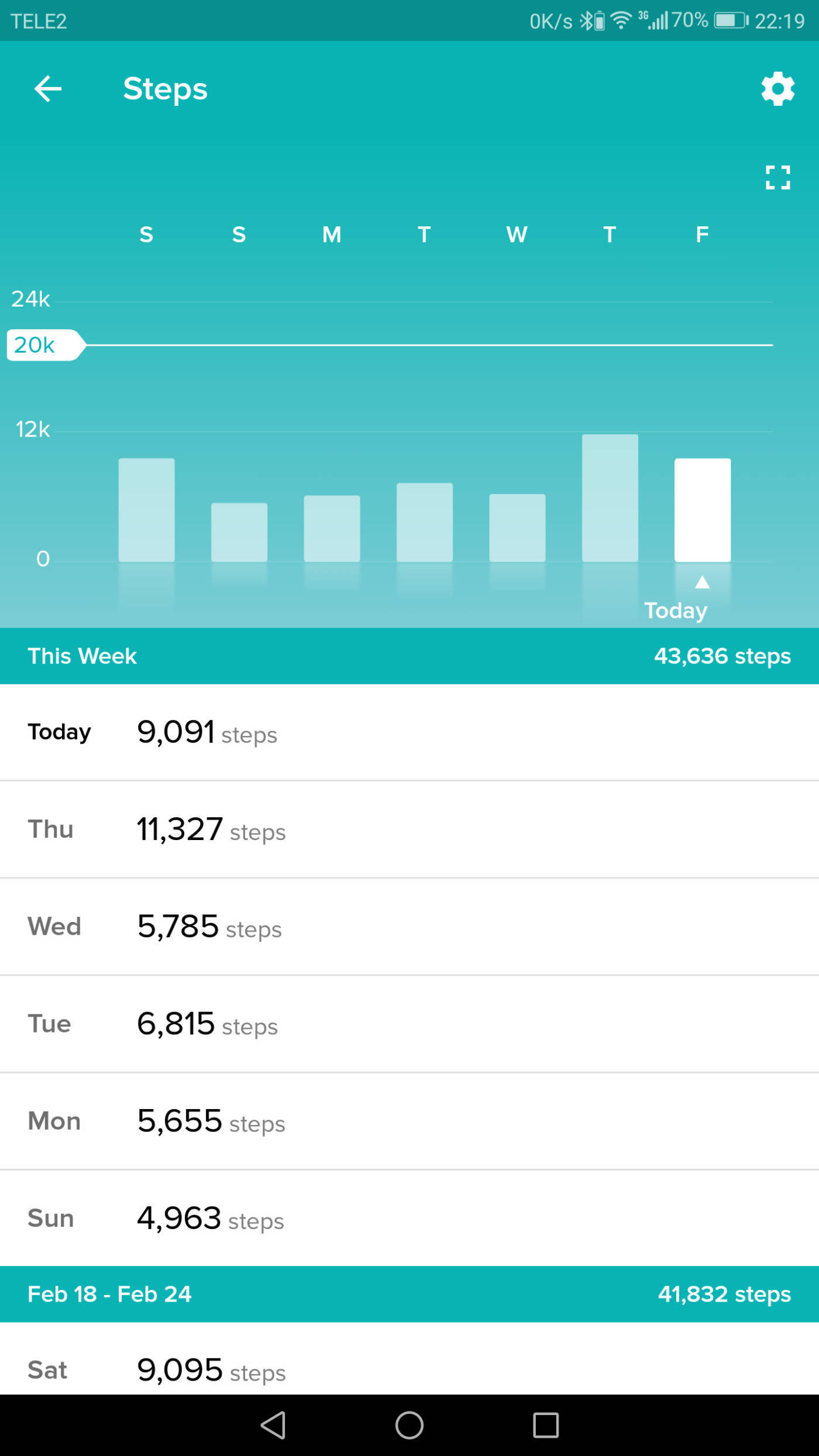 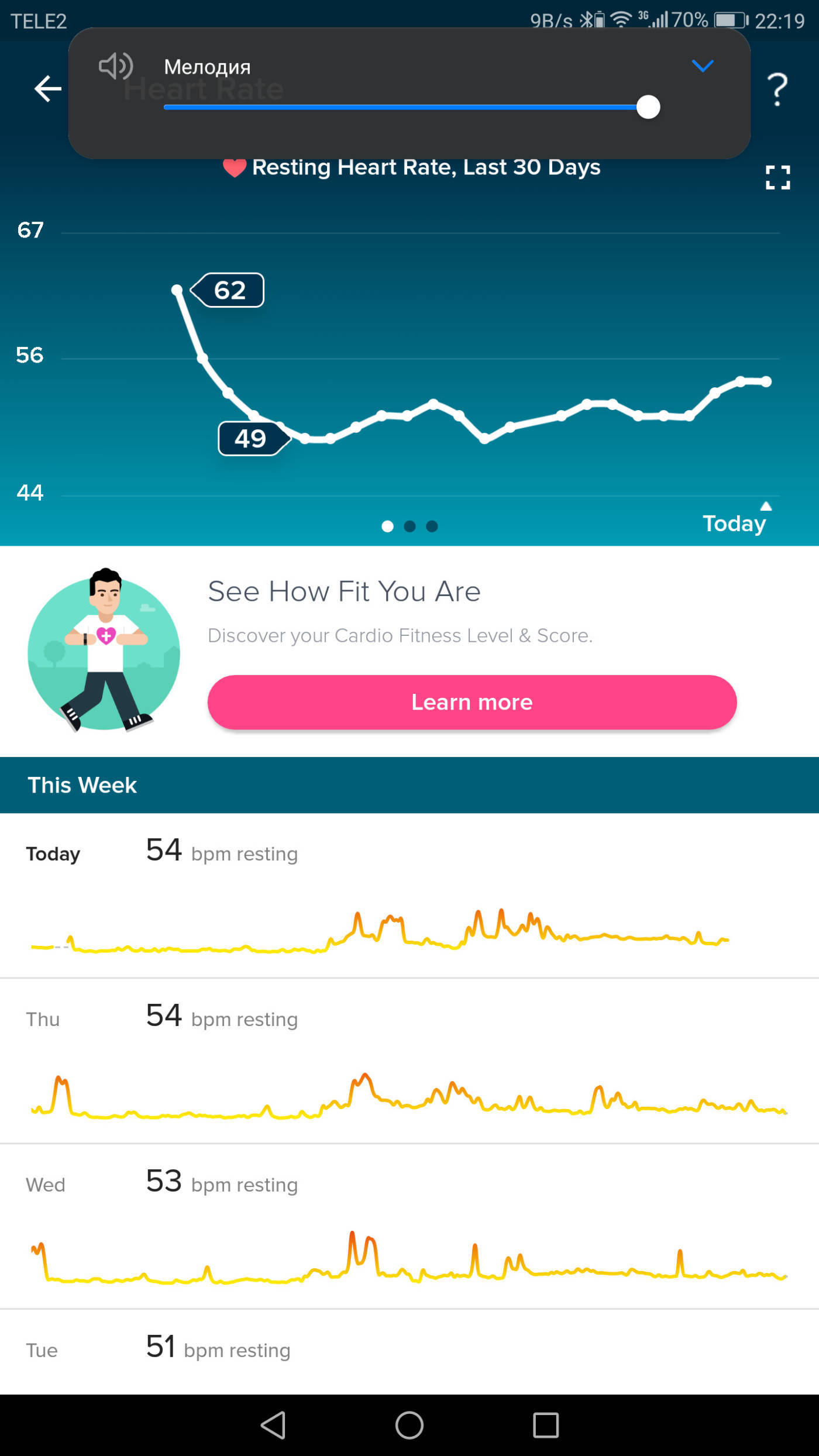 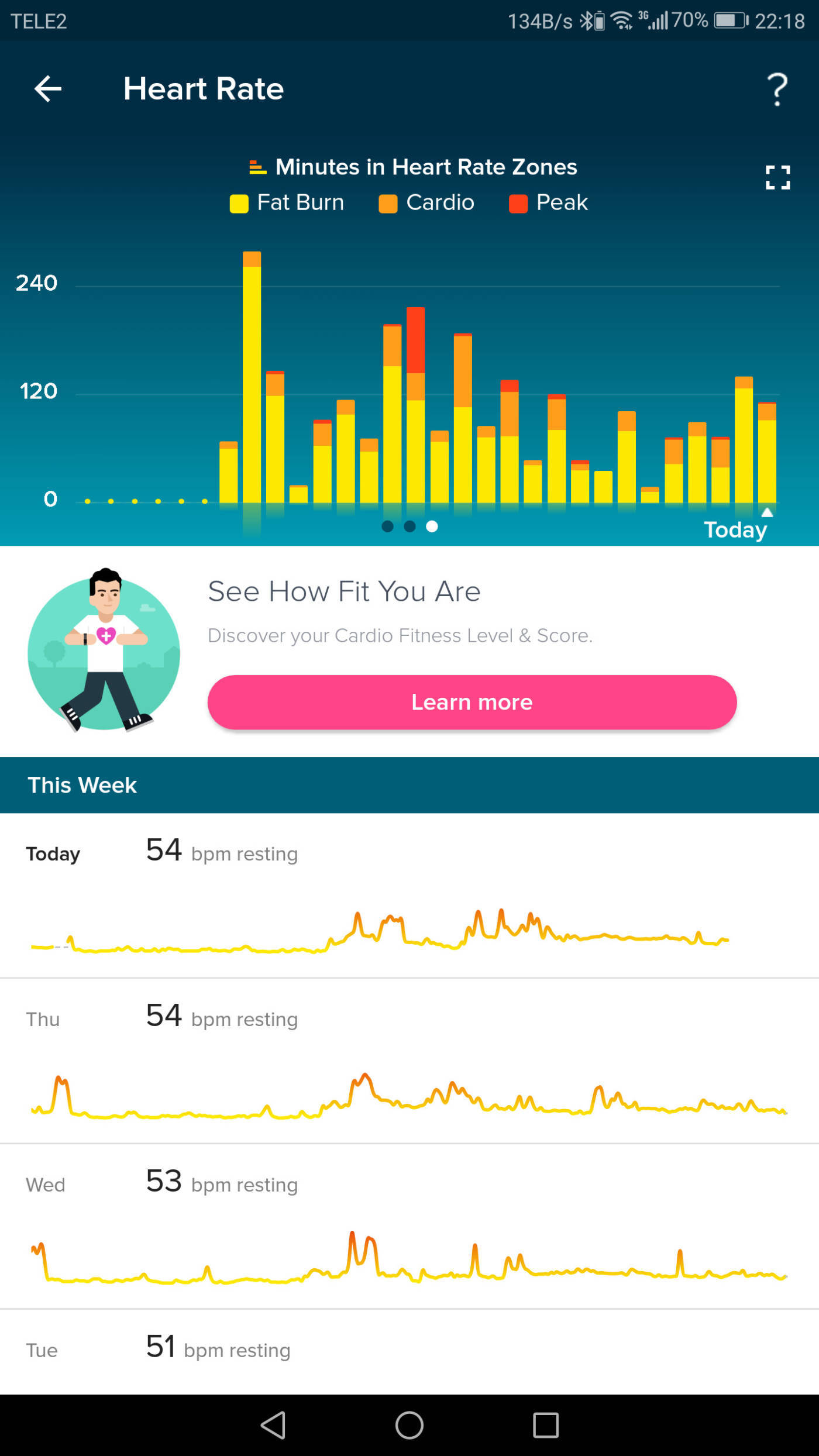 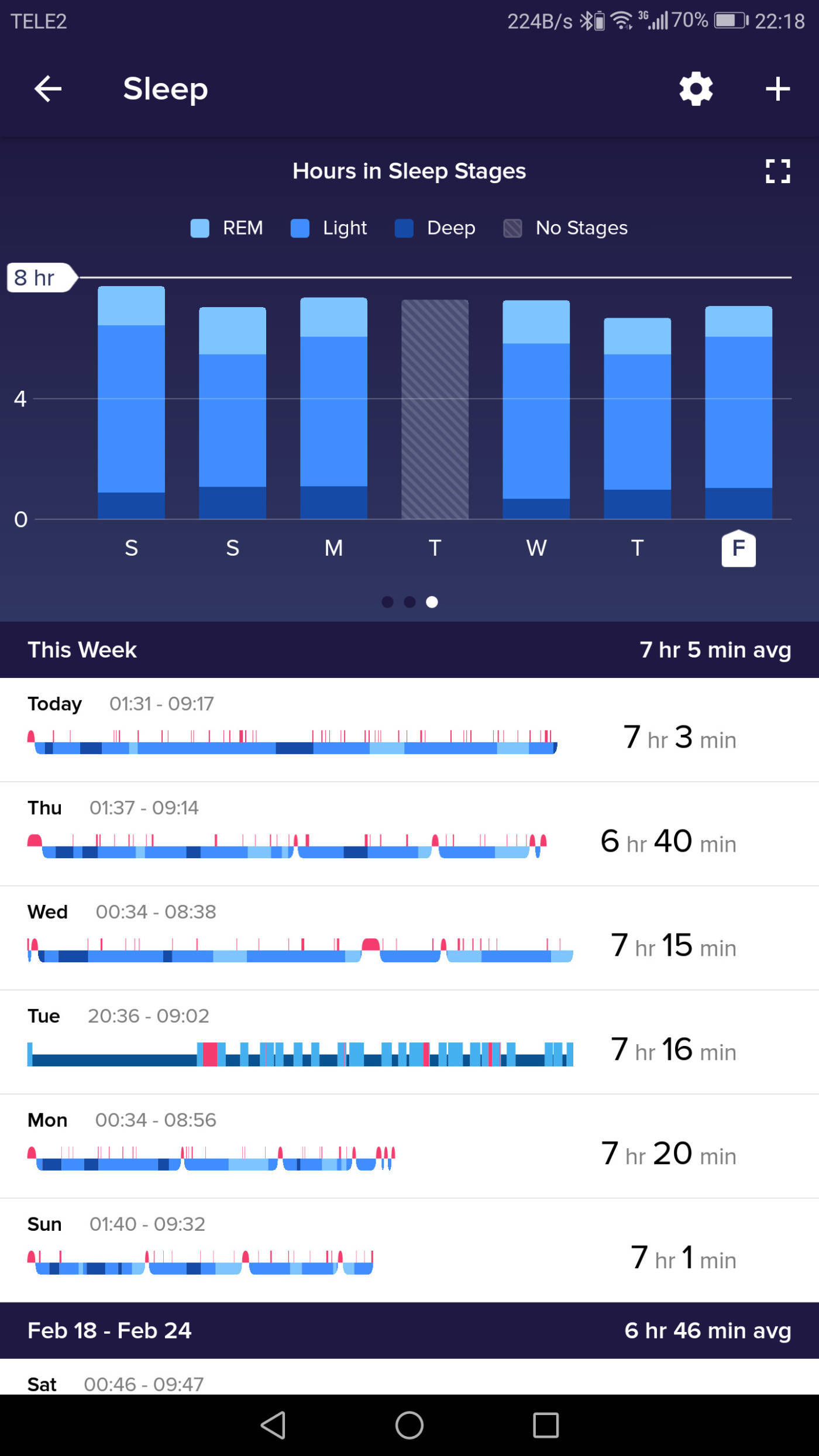 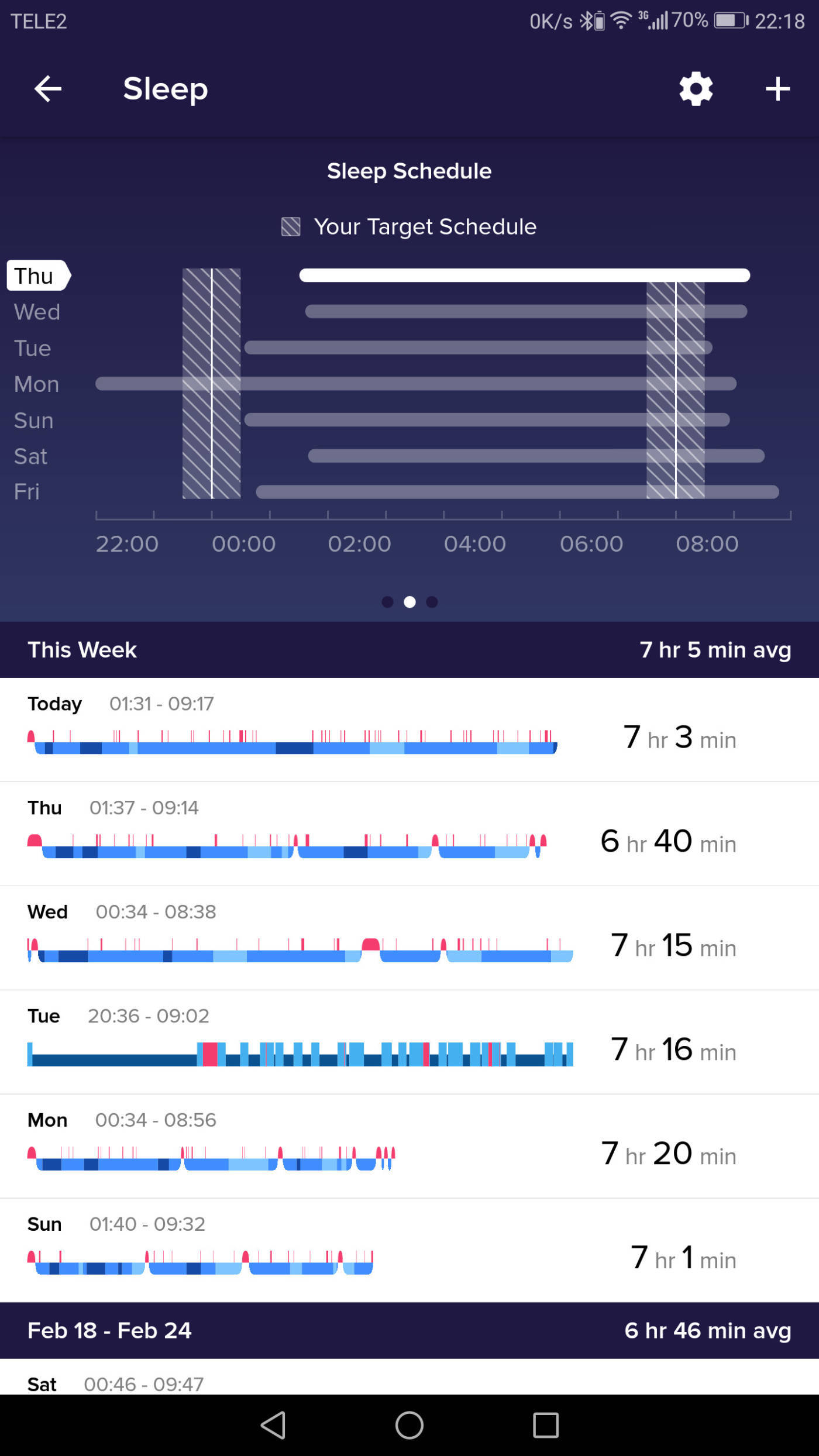 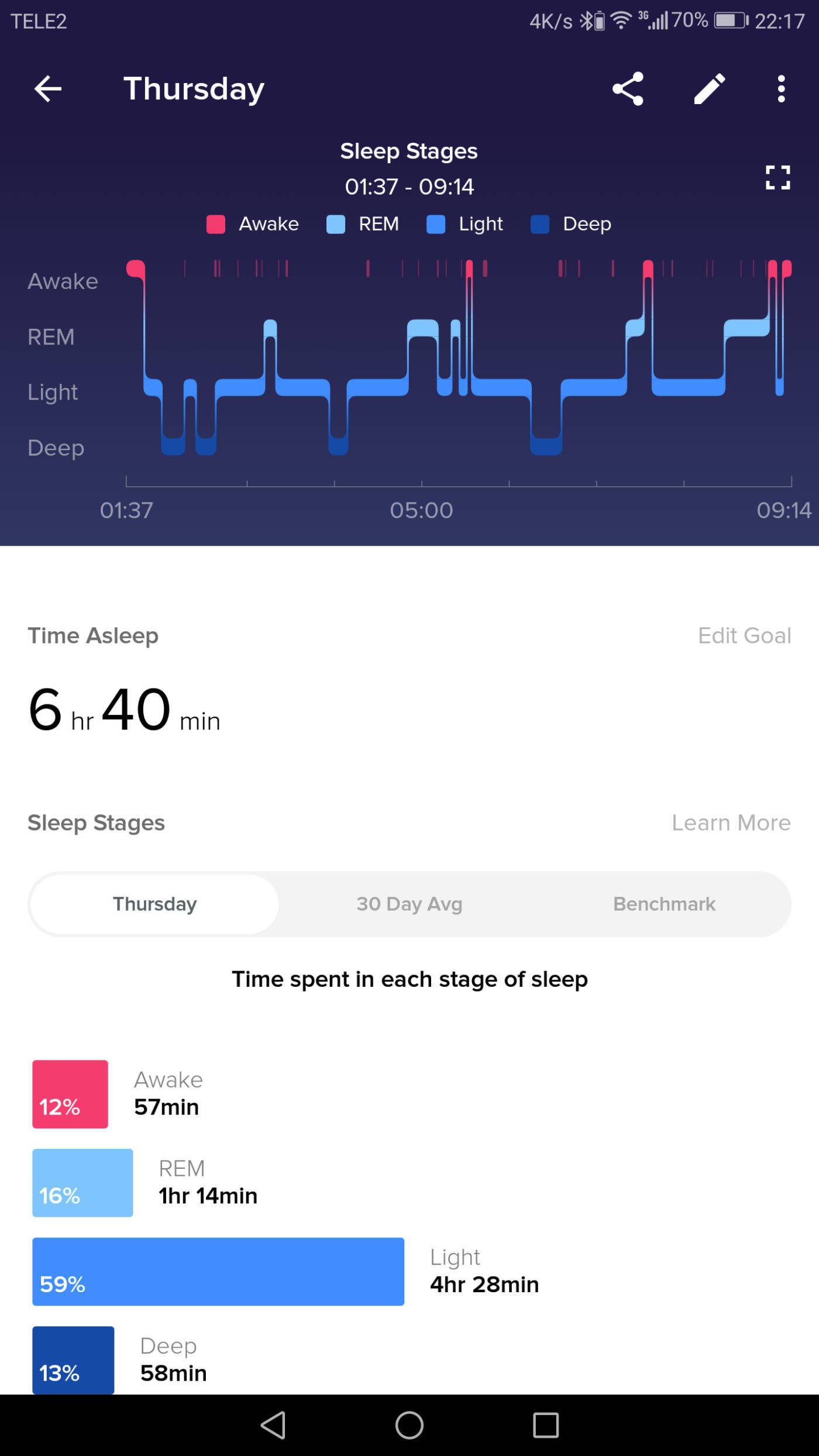 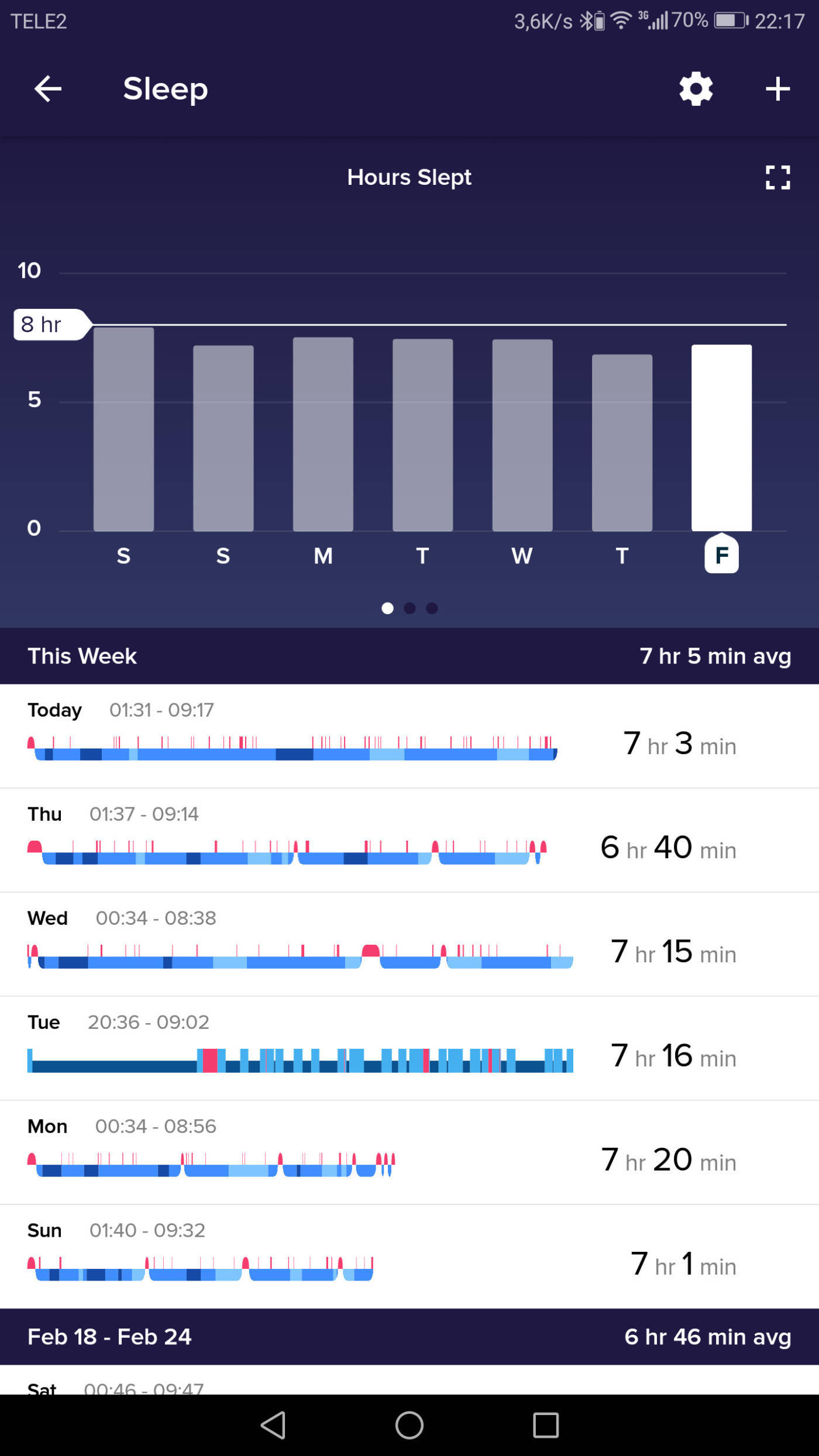 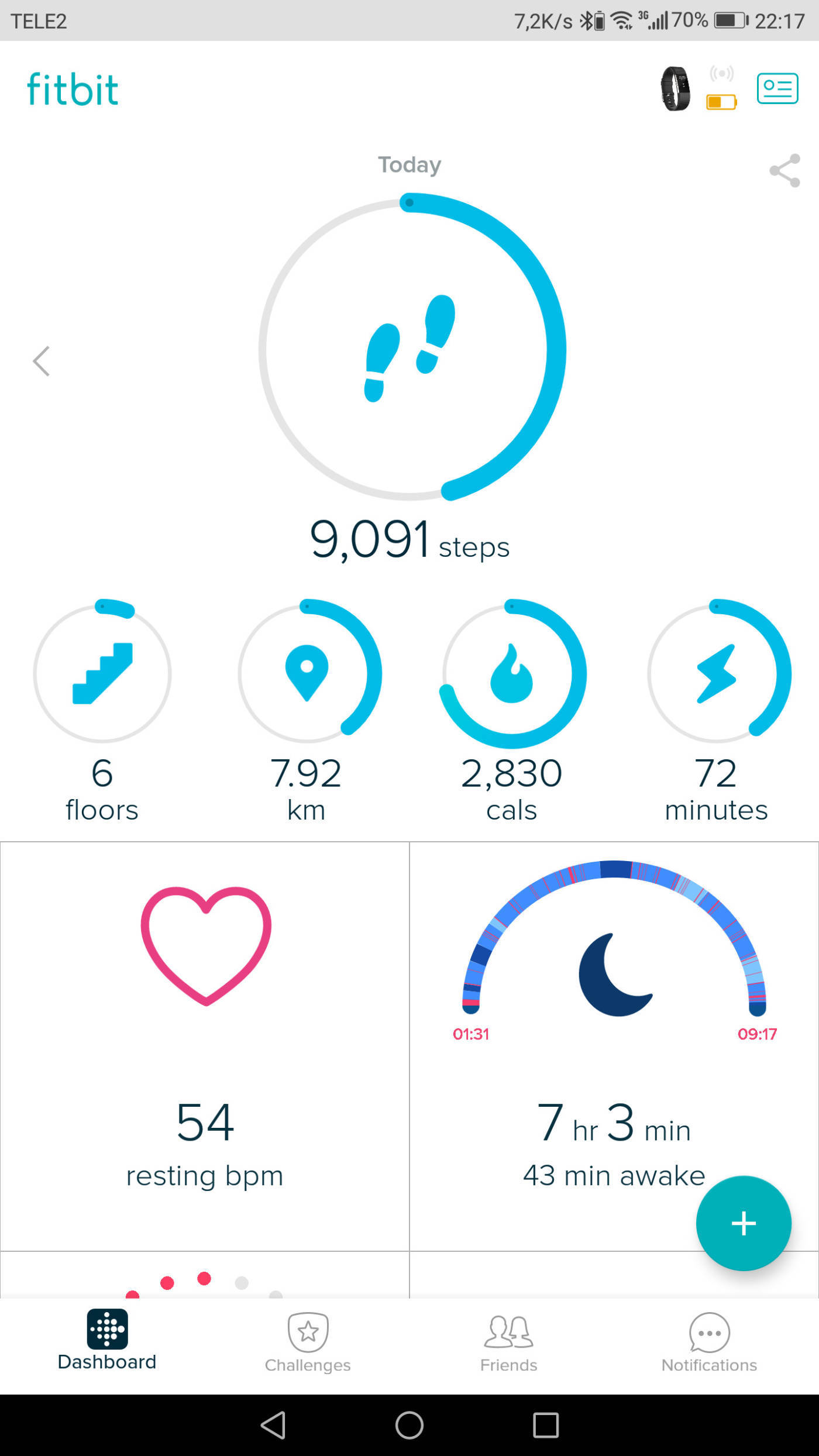 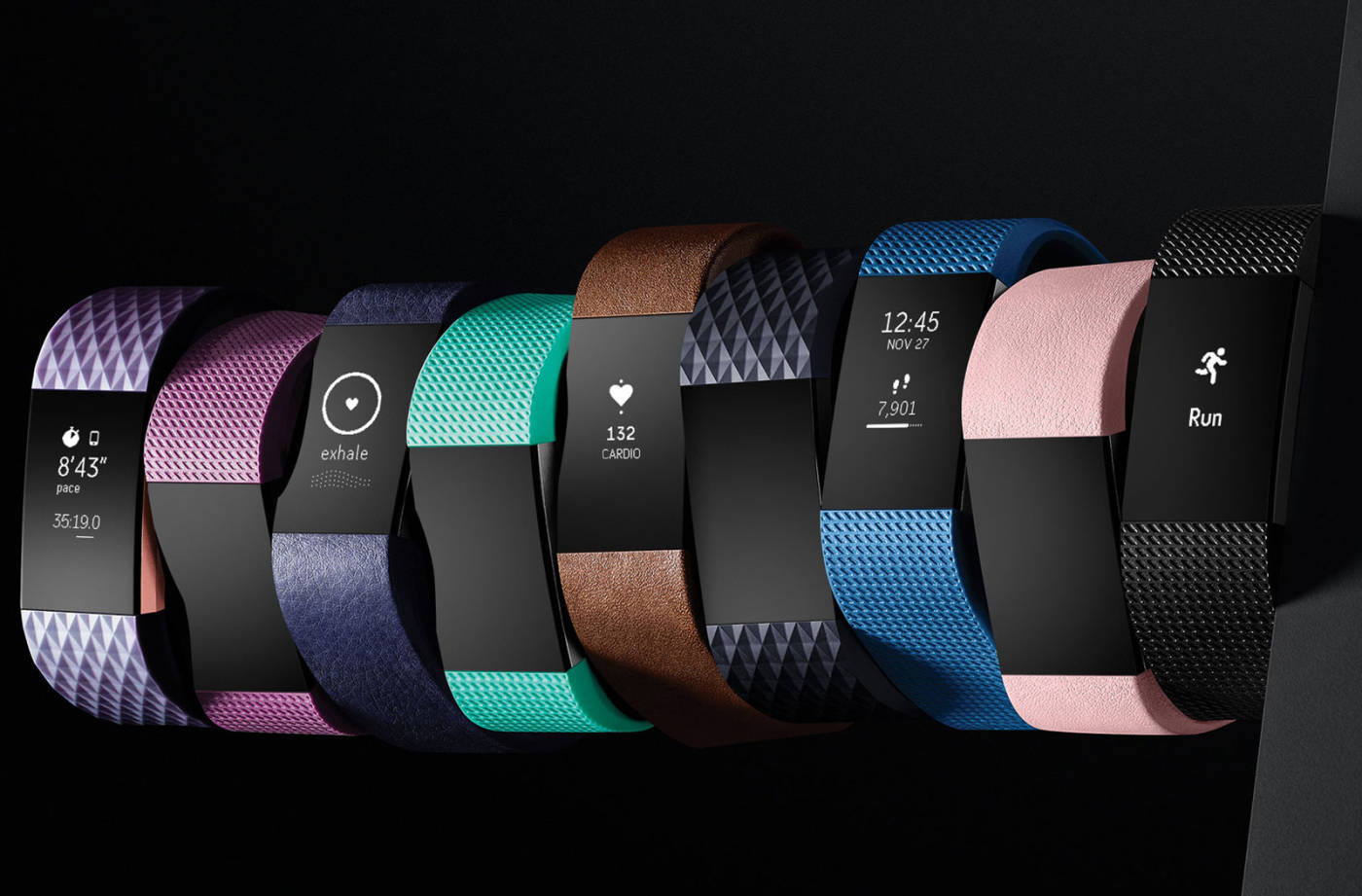 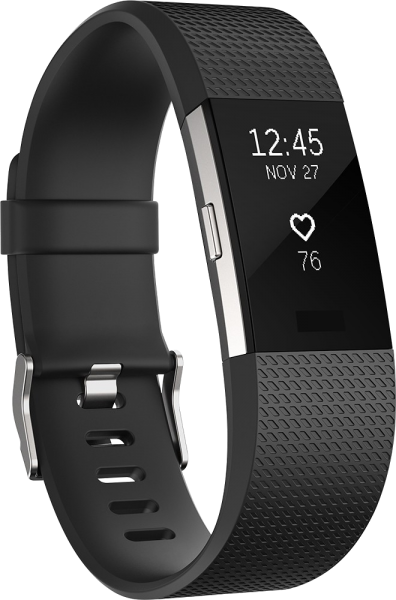 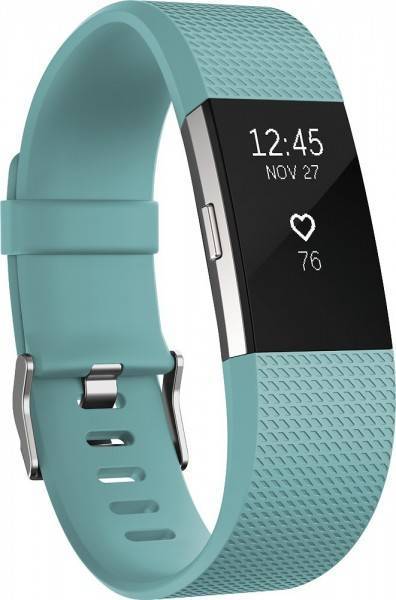 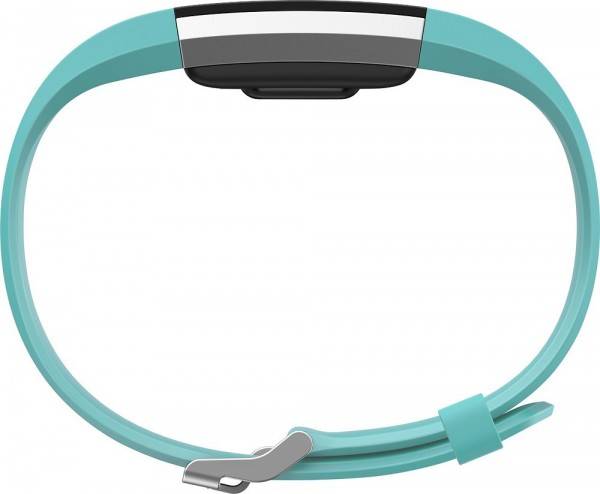 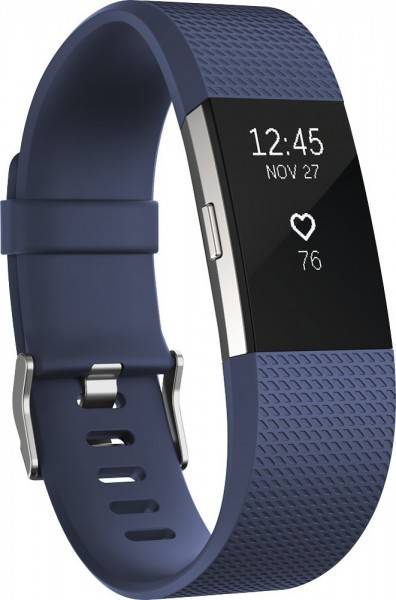 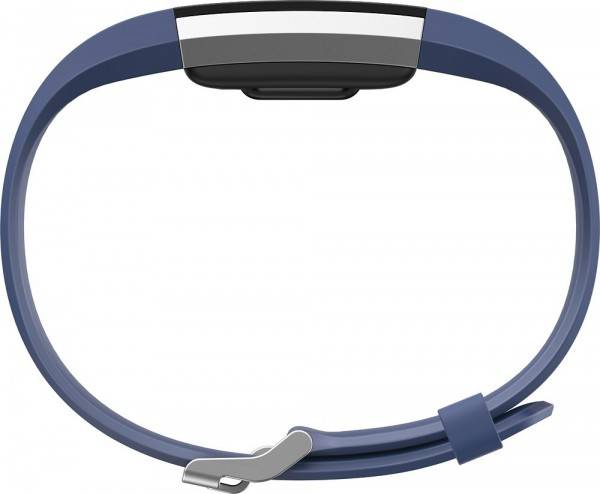 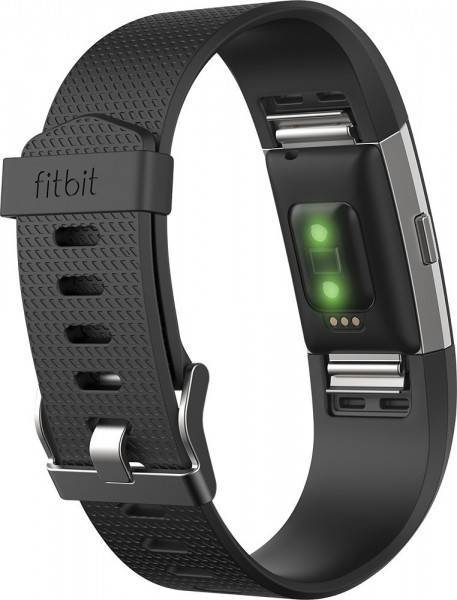 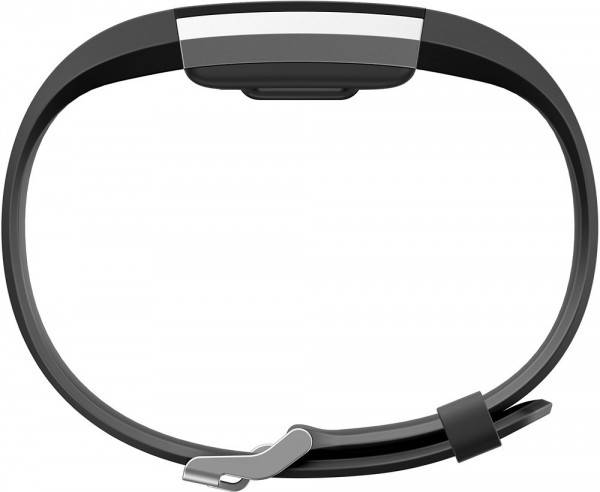 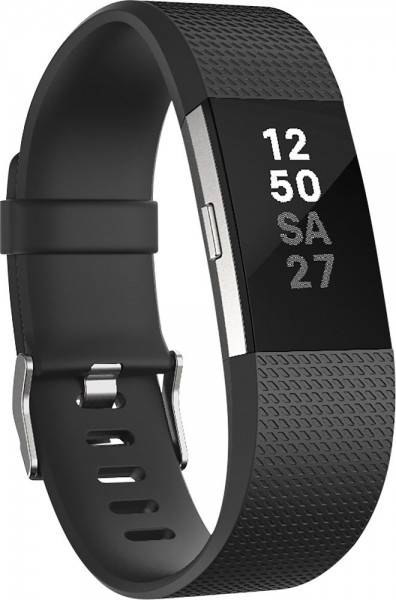 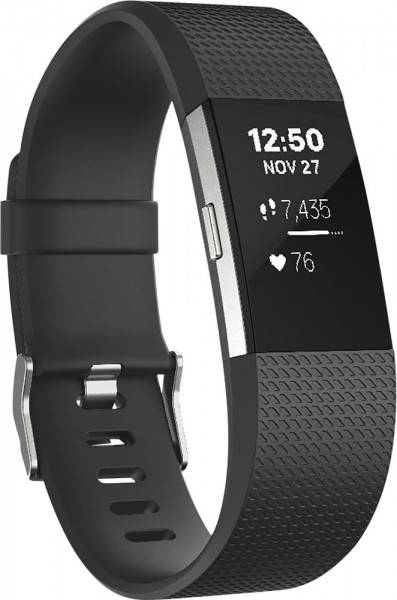 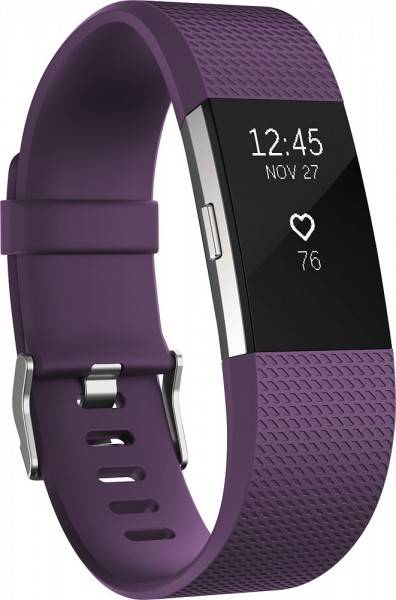 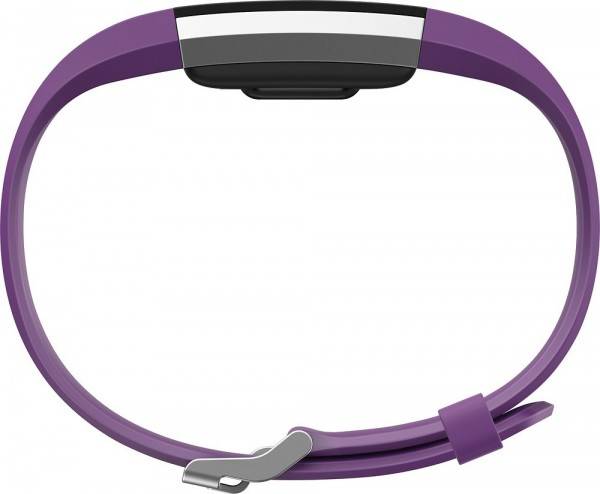 Fitbit Charge 2 is a multifunctional wristband that includes an accelerometer and an optical heart rate monitor. Its pedometer is one of the most accurate on the market. But there is no protection against water, so you cannot swim wearing this wristband. The second generation inherits Fitbit Charge HR and offers more functions at the same price. So it is worth upgrading the device!
With regard to the set of functions and accuracy of tracking, the wristband is one of the best on the market, but the price seems to be a bit high. Fitbit Charge 2 has not achieved the level of smart watches category. There is no built-in GPS and a headset with a microphone, there are no templates for messages to answer, in general, the autonomy is not impressive. The gadget copes well with fitness tracking, but doesn’t do any more.

For smart watch fans Fitbit offers, for example, Blaze model, but it is even more expensive.

In comparison with the previous generation, in Fitbit Charge 2 there are:

The general design remained to be the same as one in Fitbit Charge HR — it is a modular set consisted of a screen and two parts of the wristband. Straps can be detached easily, but they do not tear accidentally. It is necessary to get used to the wristband so that it fits your arm tightly and records the pulse, but does not clamp your wrist.

The case is now completely filled with the display. The wristband became thicker. There is a physical button for browsing screens on the one side of the wristband body, it changes information about steps, pulse, calories, training modes. On the back side there is a small protrusion of the heart rate monitor. There are no complaints about the convenience of the device. The straps became more pleasant than ones in Fitbit Charge HR, after a few days you get used to them even at night. The only shortcoming — the screen can accidentally turn on from a sudden arm movement during the sleep.

On the official site Fitbit Charge 2 is available with silicone and leather straps, you will have to pay for the leather one some additional sum of money. Silicone colors are the following: black, blue, turquoise, gray, green. The leather is light, dark and brown. Restrained colors are suitable for classical style, brighter colors suit young people more. Overall, the design of the tracker is simple that doesn’t not stand out.
When ordering, you can choose a suitable strap size. Fitbit has a PDF with a tape on its official site — you can print it out and wrap it around your arm to find out your size.

Fitbit Charge 2 is a modified version of Fitbit Charge HR, and in all respects it is better than its predecessor:


Cons and features of Fitbit Charge 2

We have tested the fitness wristband Fitbit Charge 2. This wristband is much more functional than cheaper models like Xiaomi Mi Band 2, but for this cost it has too many drawbacks.


Errors and problems with Fitbit Charge 2

Taking into account that the main disadvantages of the device are some problems with recognition of its removal, the following actions will be useful:

Fitbit is one of the best applications among all fitness trackers in relation to its convenience and sets of functions.The program for all portable gadgets designed by Fitbit is the same one, if you had a wristband before, then you will understand how it works quickly. The application is compatible with Android and iOS, connects via Bluetooth.
In more details