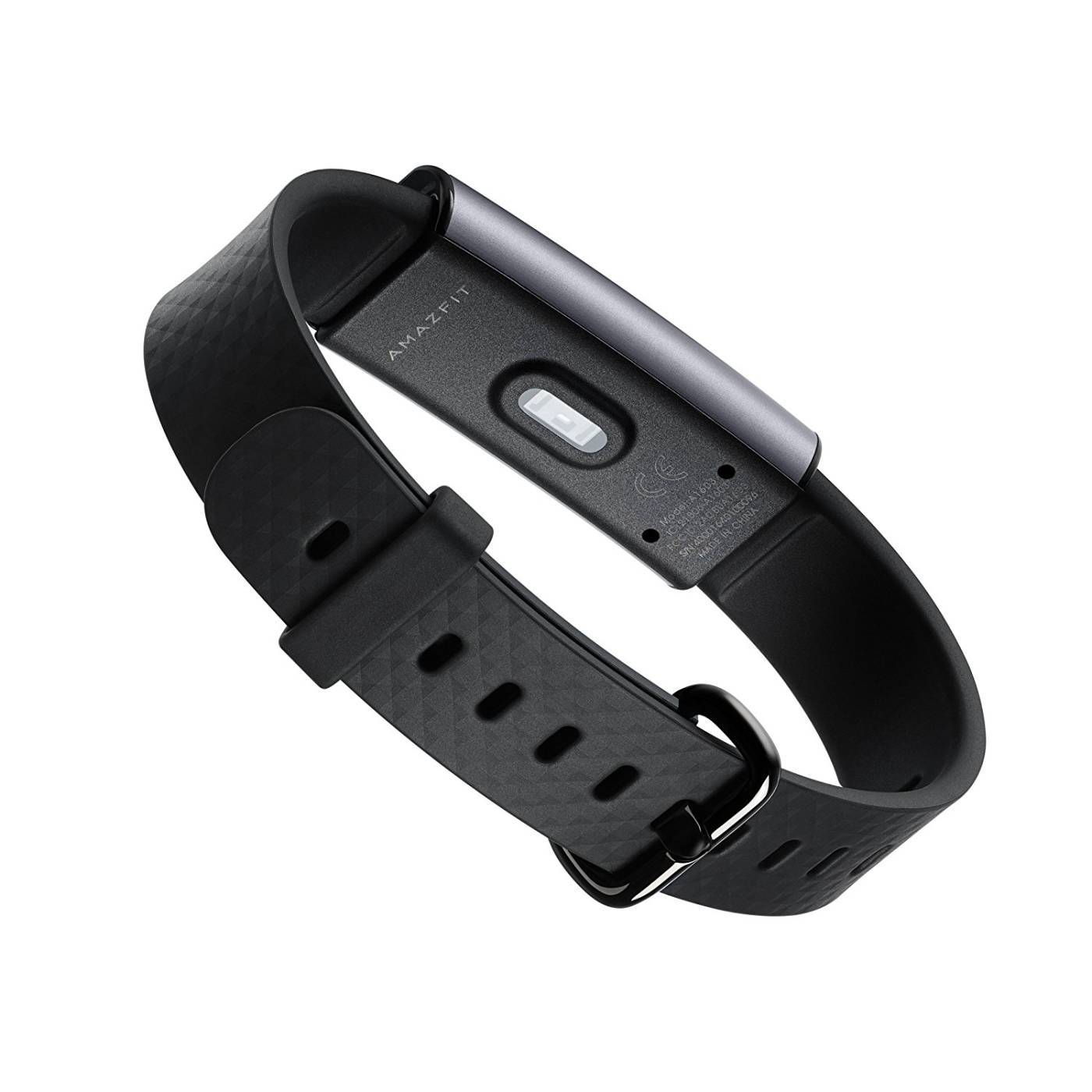 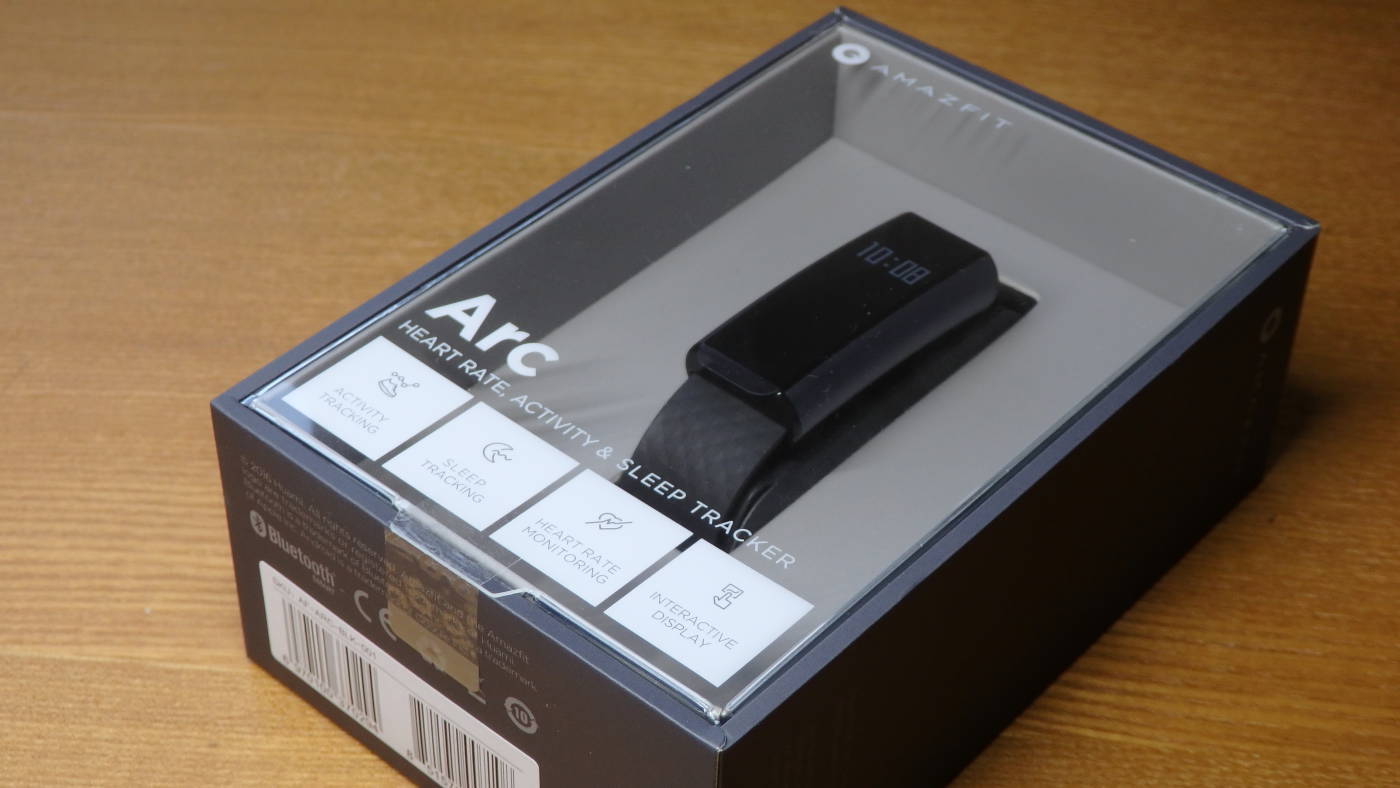 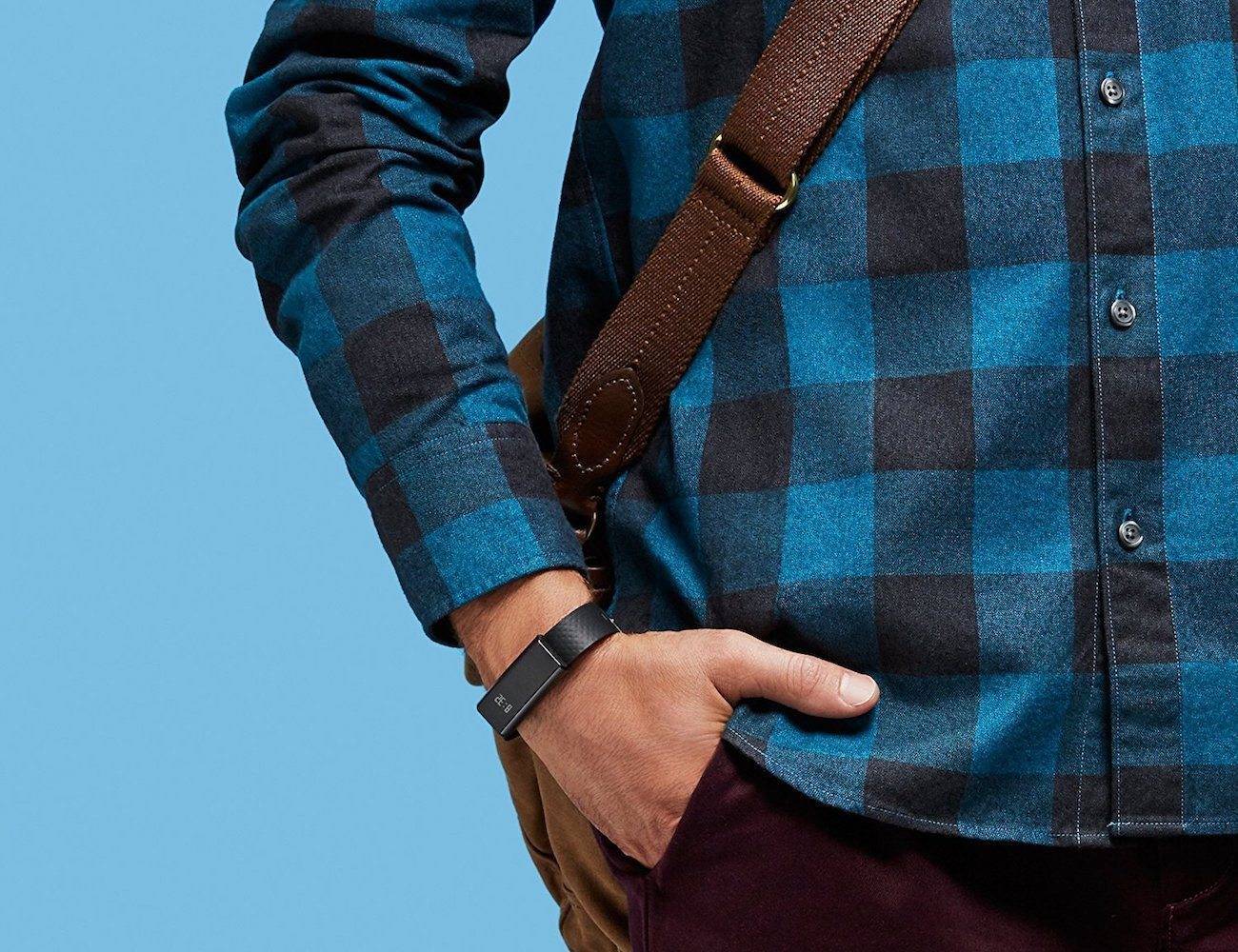 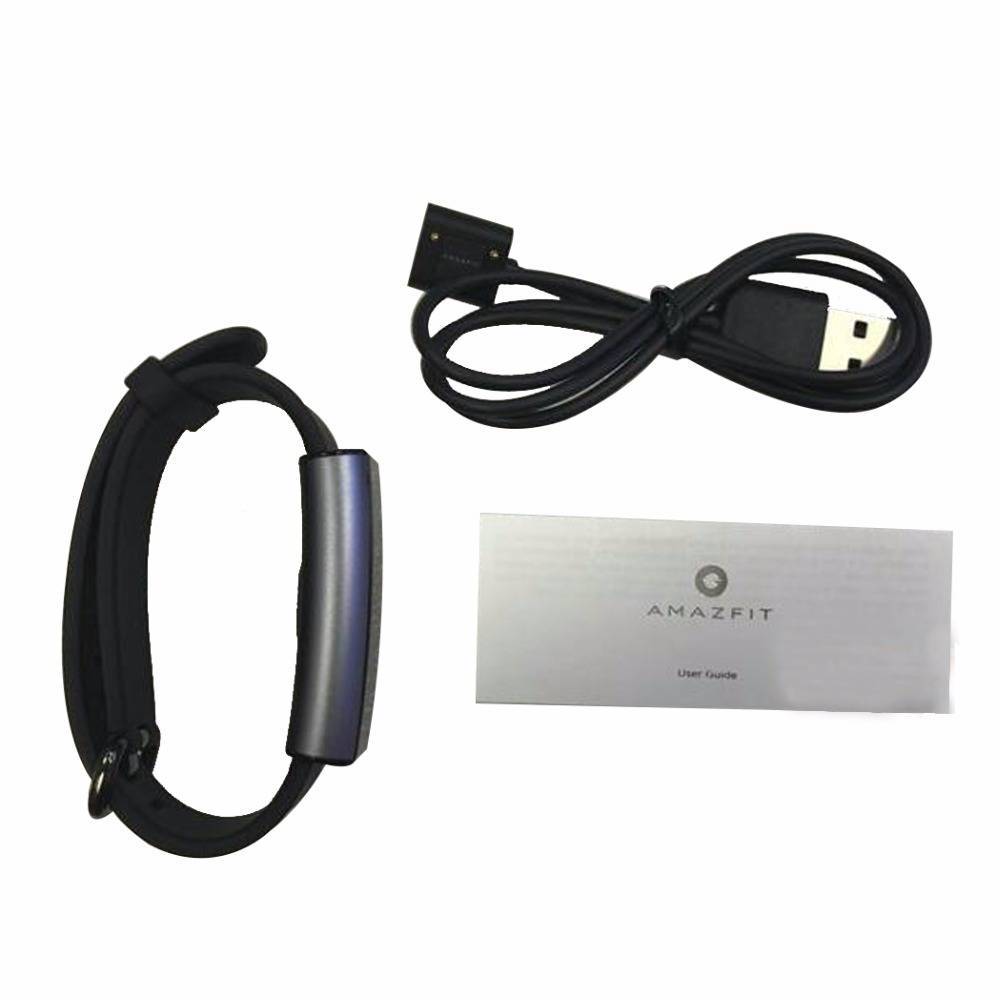 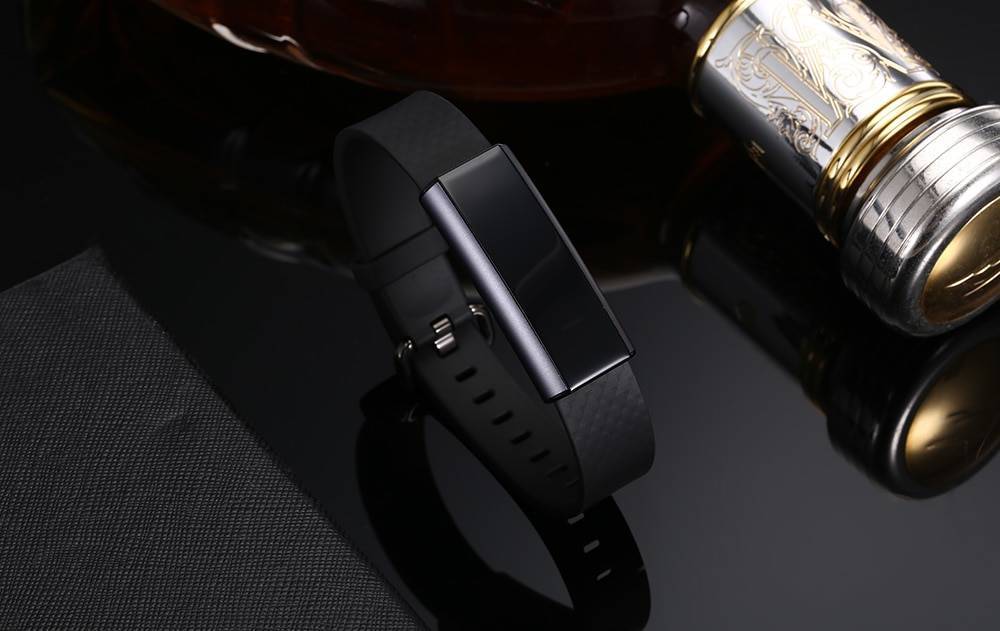 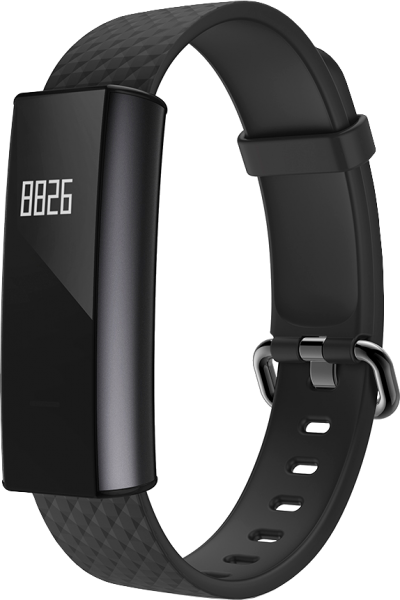 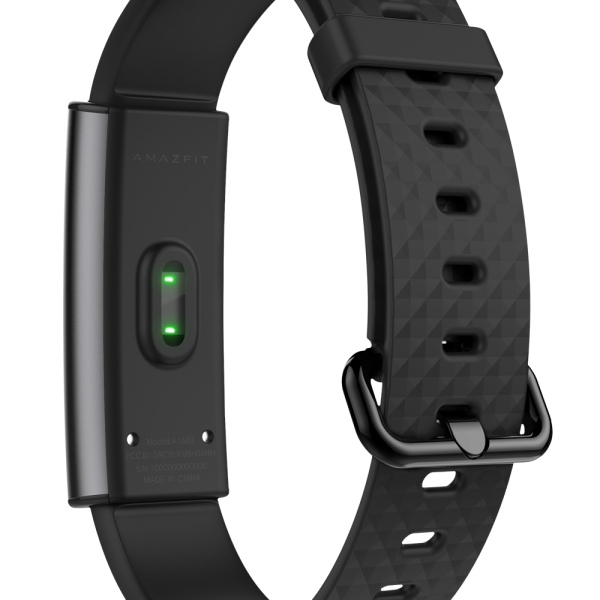 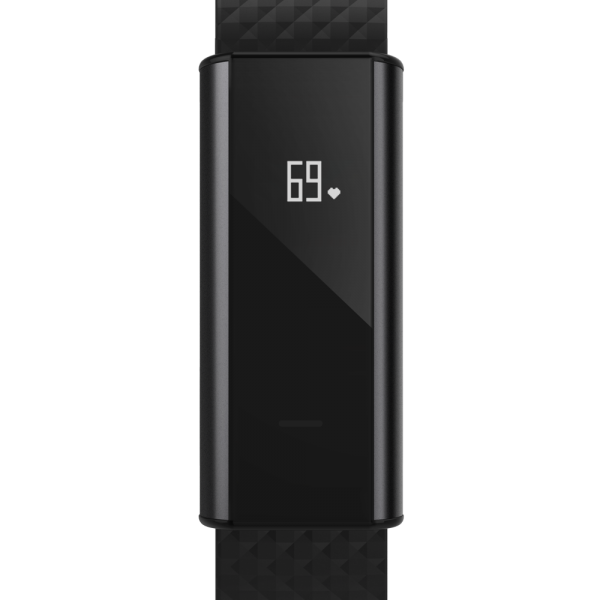 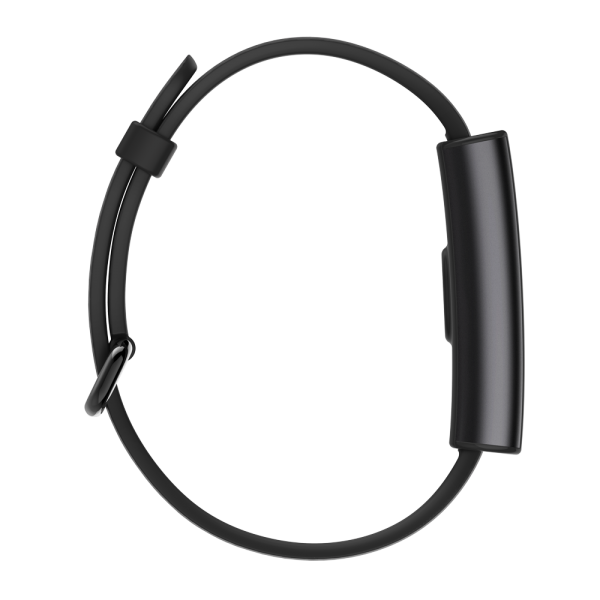 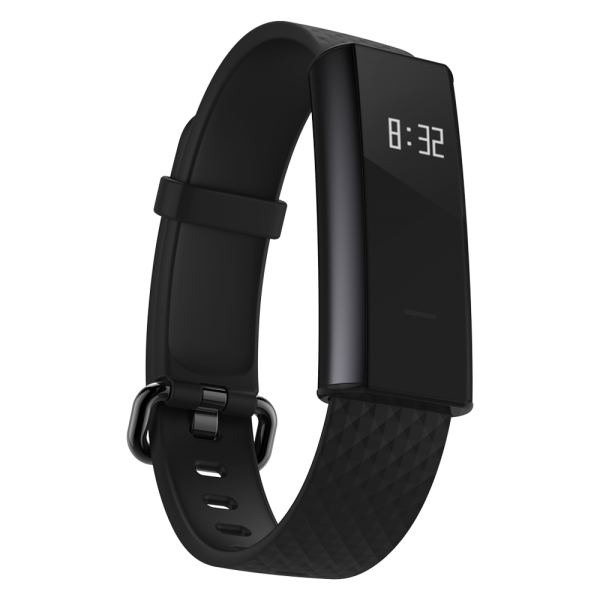 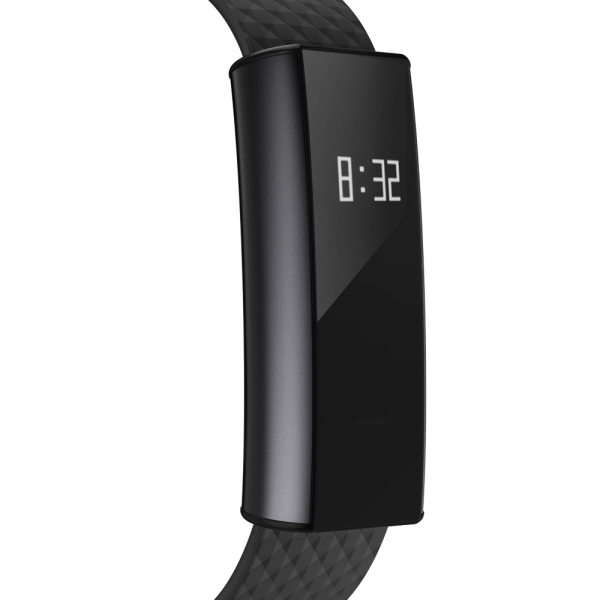 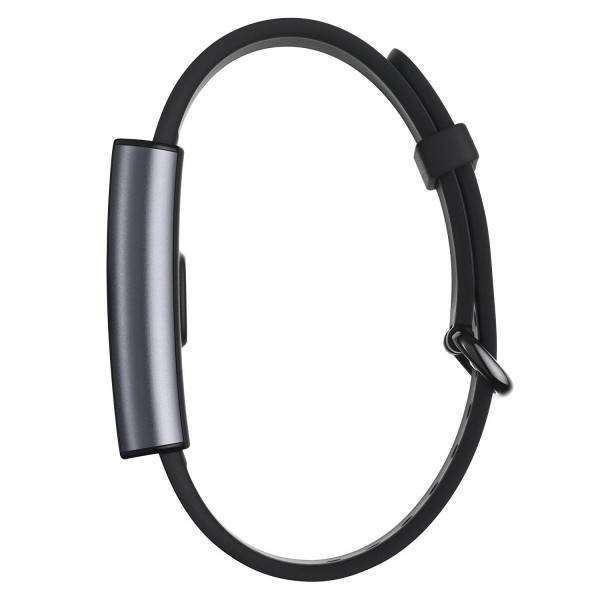 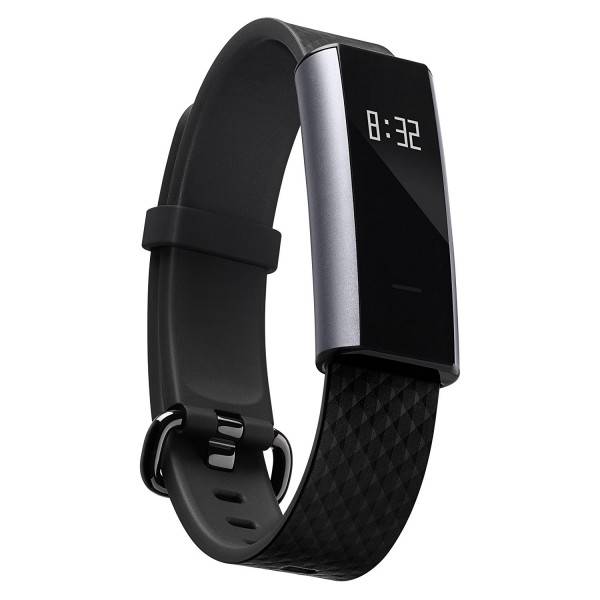 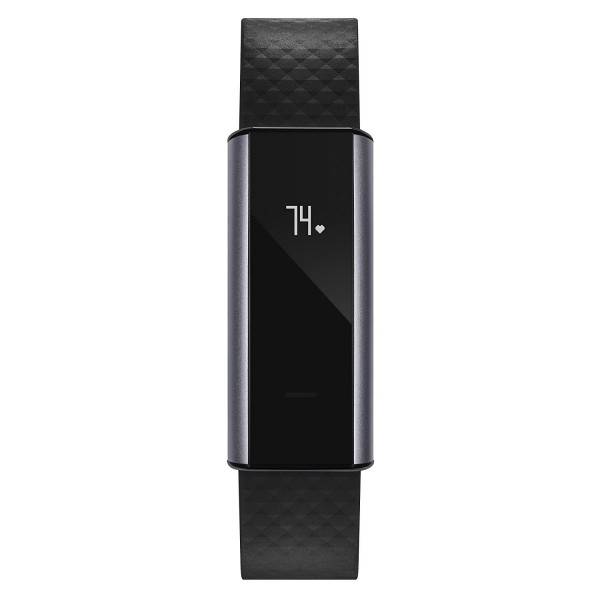 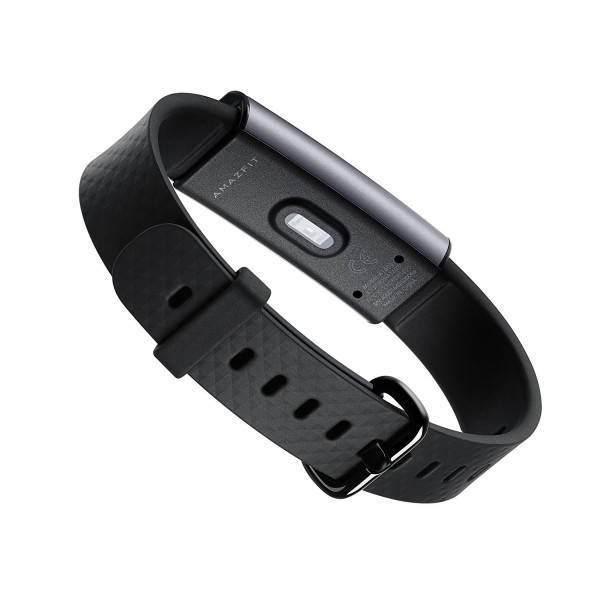 Amazfit Arc is an alternative to Xiaomi Mi Band designed by Huami (sub-brand Xiaomi) company.
The model Amazfit Arc is popular due to its relatively low price and stylish design, but the set of functions of the device is very limited and absolutely will not satisfy people professionally engaged in sports.


Is it worth buying Amazfit Arc?

Athletes should pay attention to Mio FUSE or Garmin vivosmart HR, and ordinary users who want to monitor their daily routine activities and their health can find a cheaper alternative in the form of Xiaomi Mi Band 2 wristband or choose an updated model Amazfit Cor.

The fitness wristband launched on December 9 in 2016 has completely the same technical features as Xiaomi Mi Band 2 does, but at a higher cost. Amazfit Arc is behind a new Amazfit Cor fitness wristband version in many points, for example, the latter has a display with a larger diagonal, the ability to report notifications from social networks and a more durable steel and aluminum body at the same as at Amazfit Arc price.

The wristband has the most basic functions of a fitness tracker:

Amazfit Arc is equipped with a touch screen OLED display with a diagonal of 0.42 inches. The device is hardly perceptible on the arm, its weight with a strap is 19g. The design of Amazfit Arc is quite plain, simple and stylish, although it is presented in only one version. The Amazfit Arc strap is fastened in the same way as the strap on the watch.
The Amazfit Arc display shows the time and the number of steps taken, allows you to measure your pulse when you press the bottom of the display.
Dust and moisture protection IP67, the display is protected from scratches with the help of ultraviolet covering, but despite this fact the case is more prone to damages due to its monolithic design and convexity than its analogue models with a removable capsule, like Xiaomi Mi Band 2.

In comparison, Amazfit Cor withstands up to two weeks working without being recharged with a larger battery capacity;

Errors and bugs of Amazfit Arc