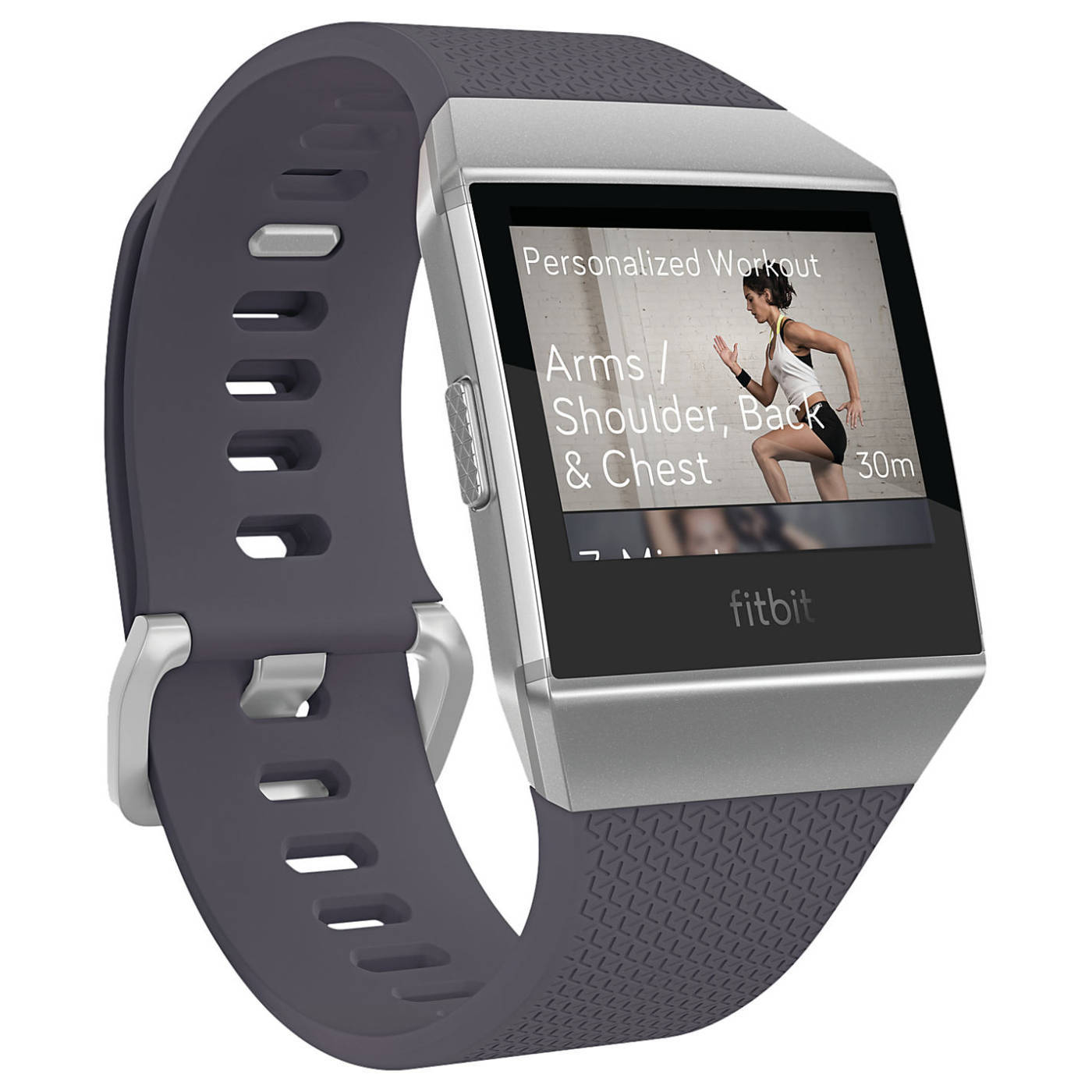 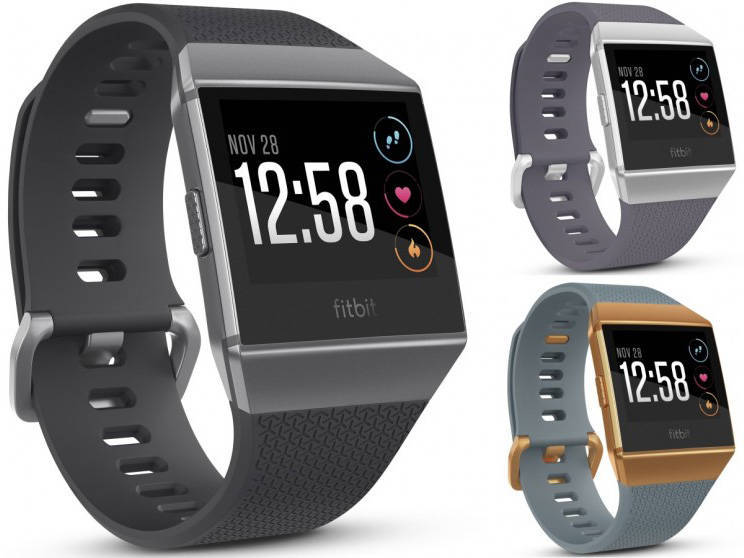 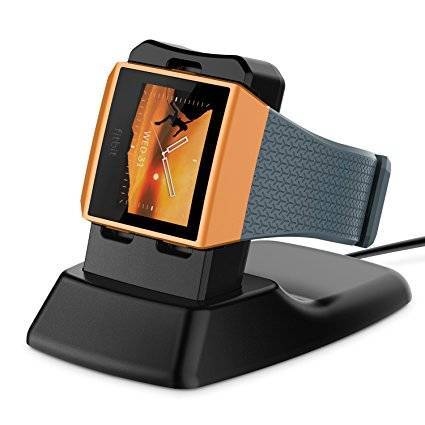 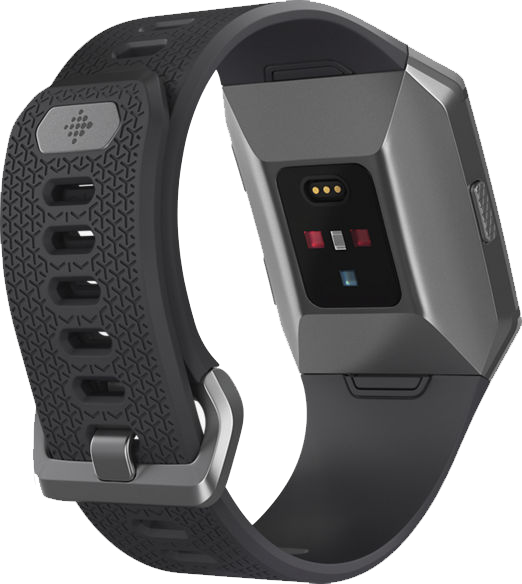 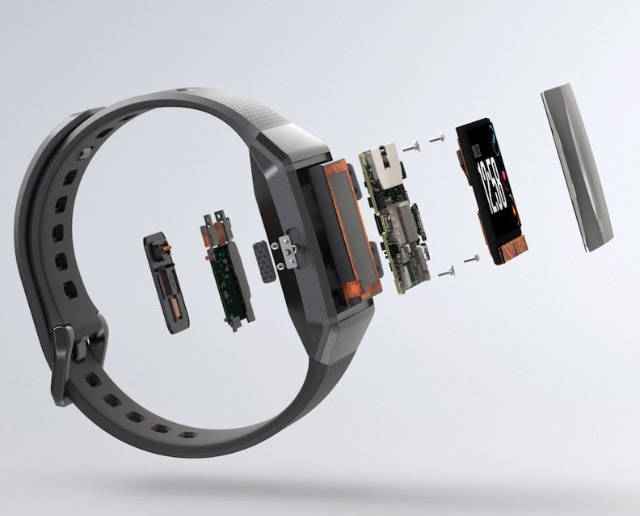 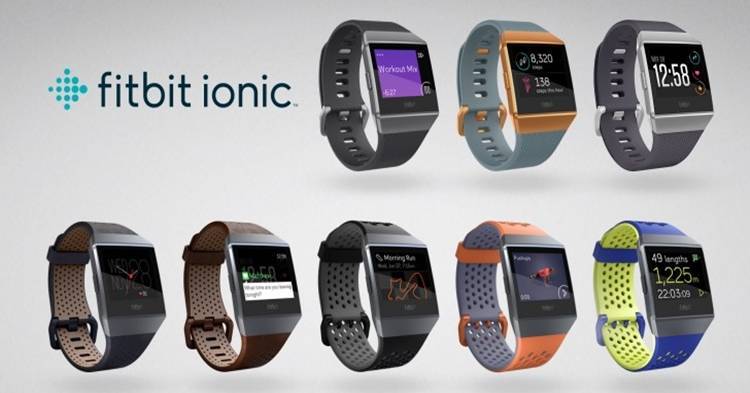 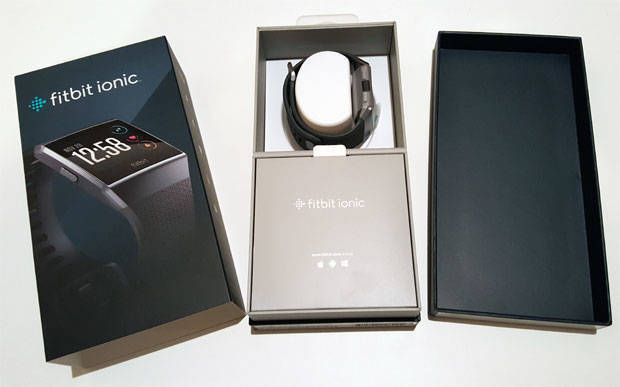 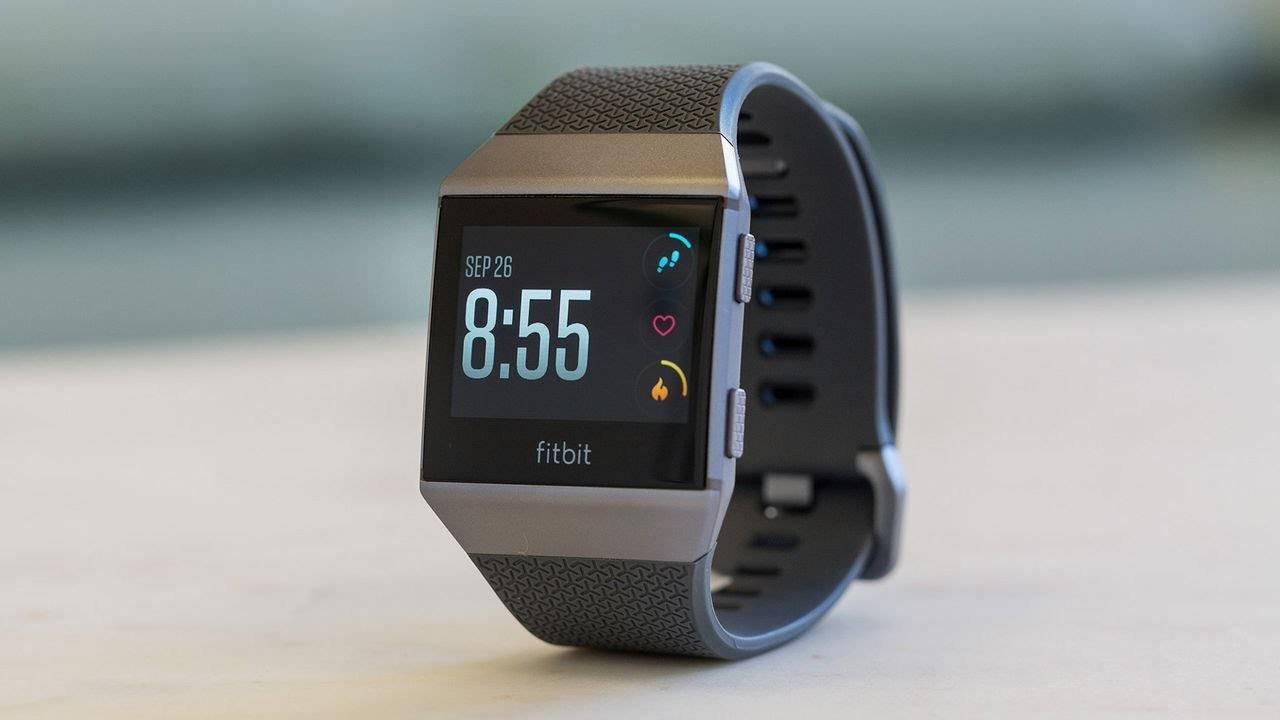 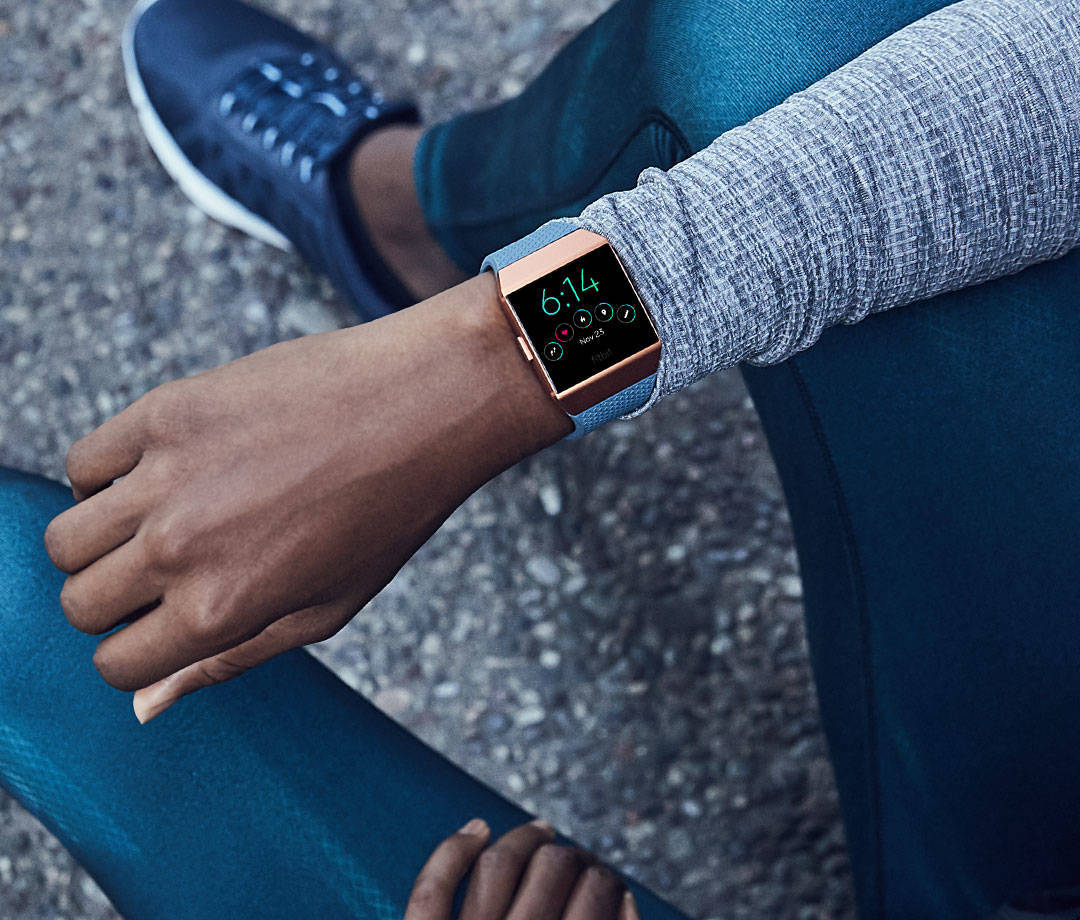 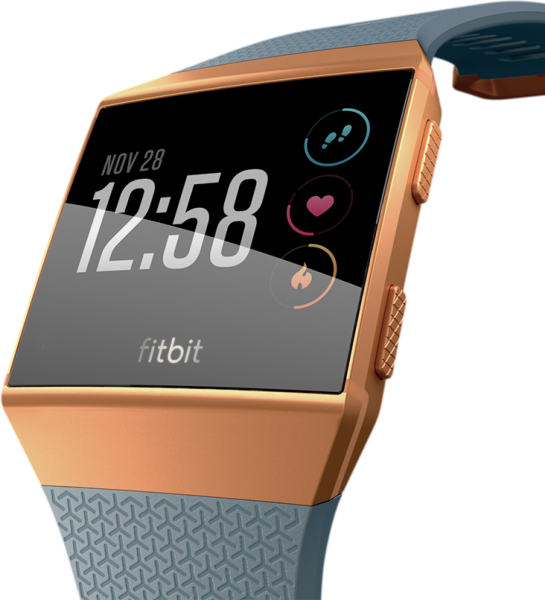 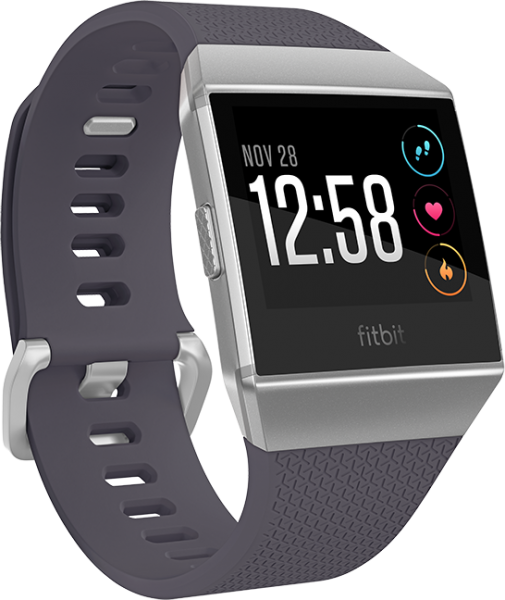 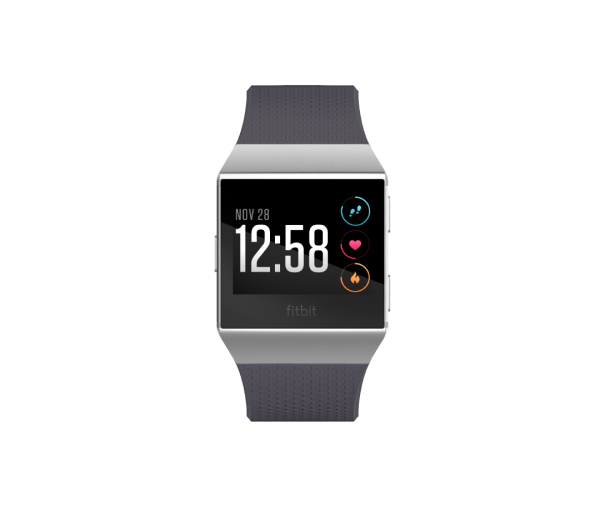 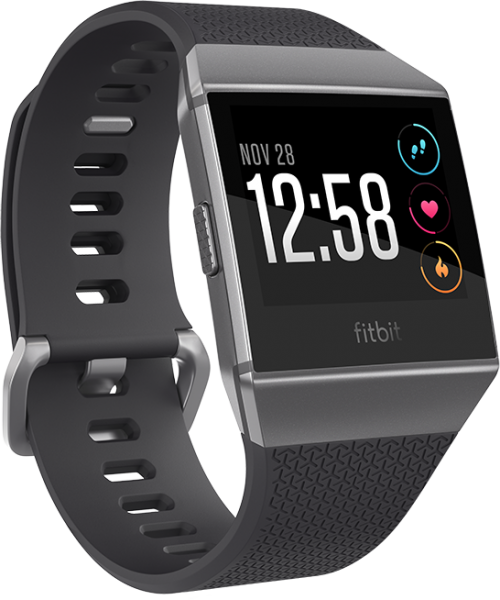 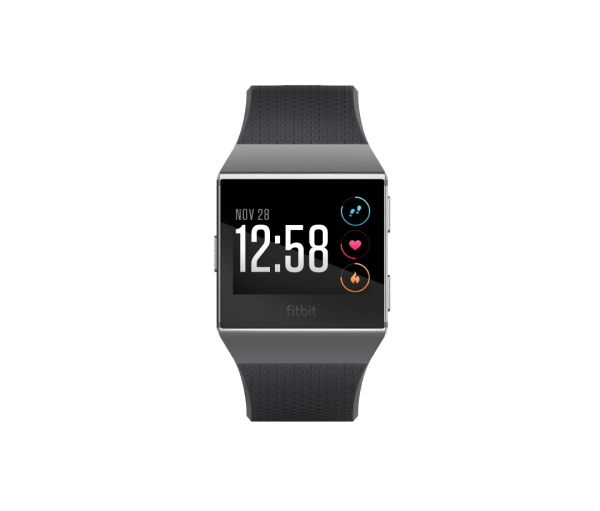 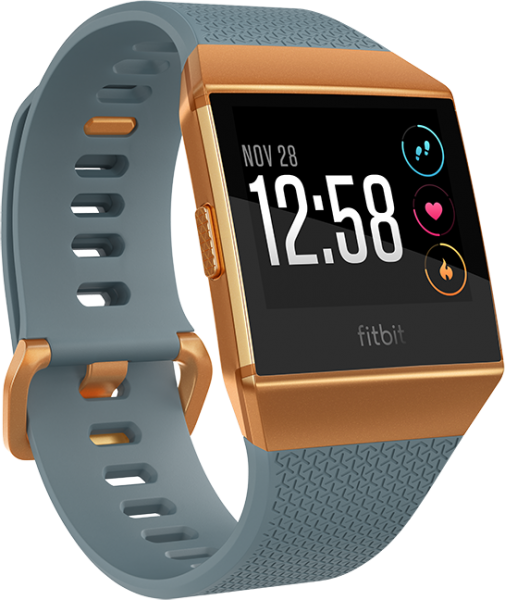 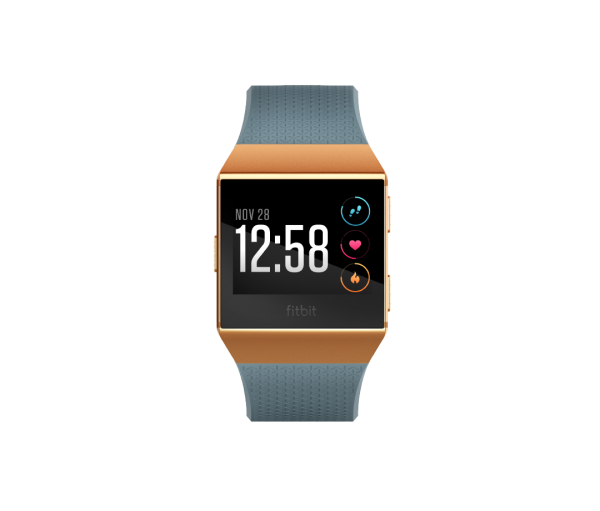 Fitbit Ionic is the first "smart"watch developed by the American fitness trackers manufacturer. The company claims that space and science fiction have inspired them to develop this design. It has obviously influenced the price too: the device costs almost 300 dollars.

Fitbit launched its flagship smartwatch Fitbit Ionic Smartwatch in the autumn in 2017. Before that, the company was known in the market of fitness wristbands, being, according to IDC, the world's third largest supplier of portable electronics (its closest competitors are Apple and Xiaomi [1]). New watch has become and is still the most expensive device of the manufacturer.
All that the manufacturer has been able to offer is several partner’s applications.
In this regard, Fitbit is at a disadvantage compared with Apple Watch, Android Wear and Samsung Gear.

Fitbit Ionic is a multifunctional watch. With its help you can track your main activities and training, monitor the quality of sleep, count calories burned, make purchases and receive messages and notifications from social networks and Skype.

Why does Fitbit Ionic know about its owner more than he or she does him (her)self?

Fitbit Ionic is equipped with GPS and counts very accurately each step taken by its owner, the beating of his / her heart, and also monitors the sleep quality perfectly. All these data is automatically sent to the smartphone application Fitbit app, which analyzes it, converting the information in the form of diagrams, recommendations and reports. The application itself is very praised, and it is often referred to as almost the best one among its competitors. In addition, Ionic was the first to learn to show saturation (oxygen content in the blood), which is important, for example, for diagnosing sleep apnea or reducing the performance of the respiratory system.

Space, a small coffin, or a stylish thing? (it is a tricky item, but it is definitely memorable), then the link to the "Design" section.

The design and appearance of the Fitbit Ionic Smartwatch has caused an extremely ambiguous reaction. And that is why we have decided to regard its design as an advantage of the device: you cannot definitely be indifferent to it. The emotional owners’ estimations vary from "ugly, clumsy and strange" to "stunning, stylish and" with a catchy peculiarity". To someone the watch resembles a small coffin, and to another people — a small copy of the TV screen. According to our observations, negative reviews are mostly given by women, whereas men, on the contrary, are satisfied that the watch "looking simple," but "not in Darth Vader’s style" and "looking more imposing on the wrist than an Apple model".

Cons and features of Fitbit Ionic


Glitches and mistakes of Fitbit Ionic

We have found out quite a lot reviews with complaints about different "glitches" of the device. The most frequent of them we put together in a separate table:

What Fitbit Ionic promises to add