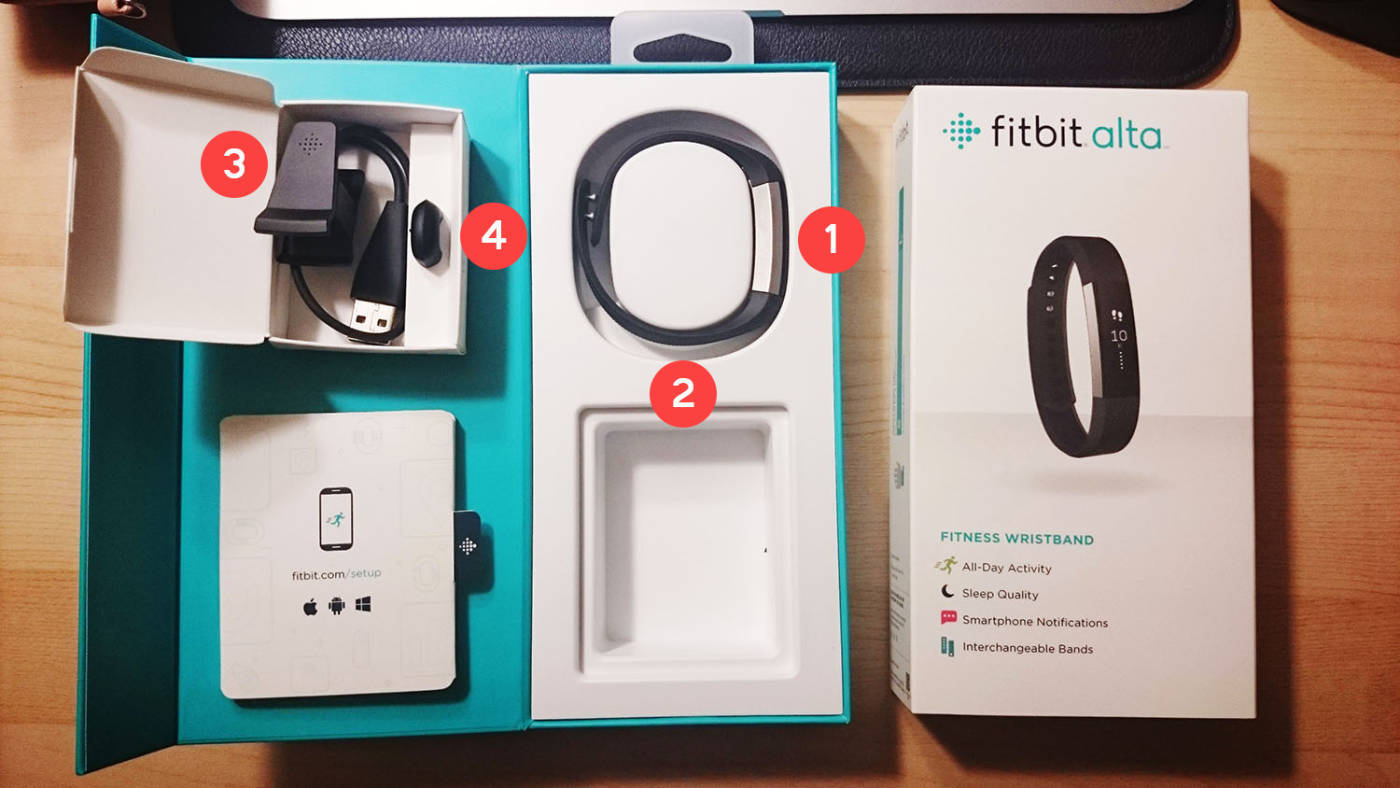 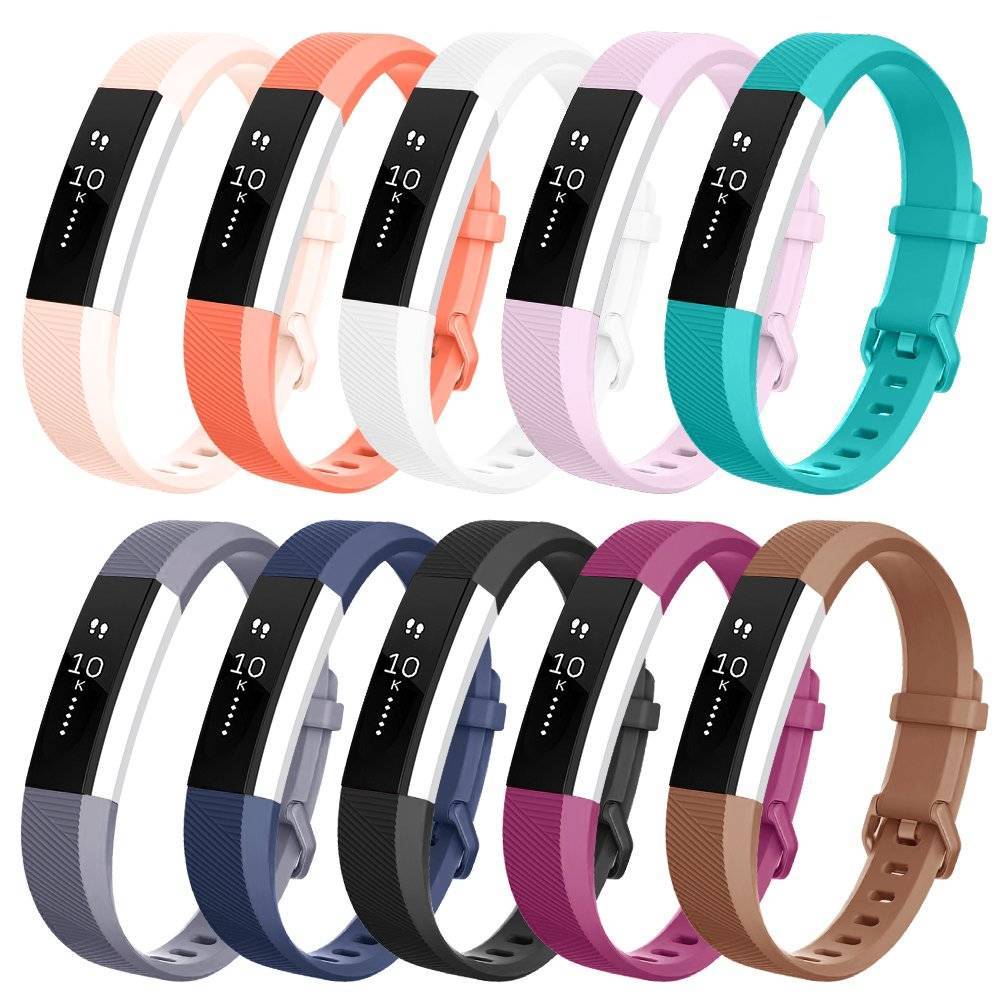 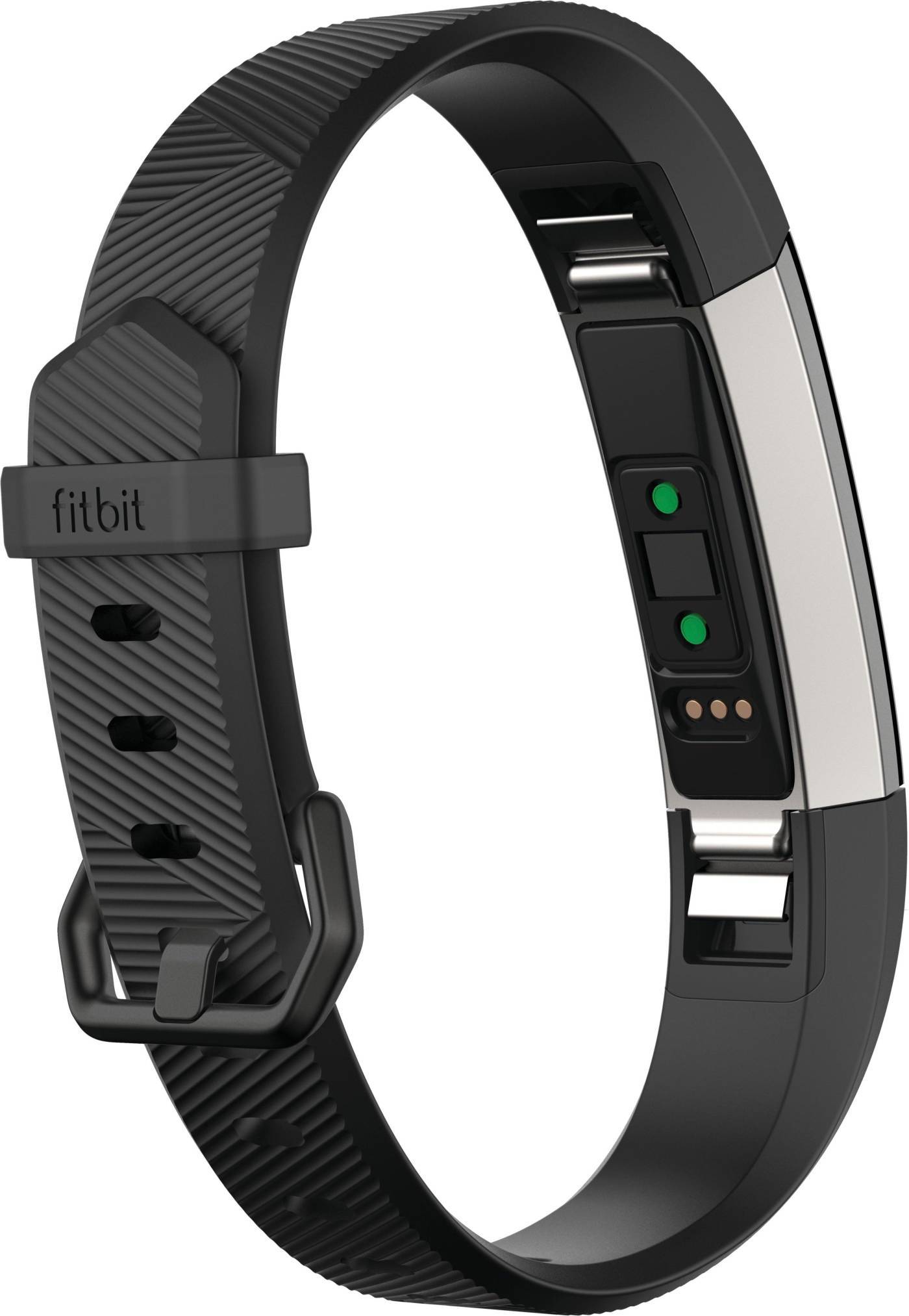 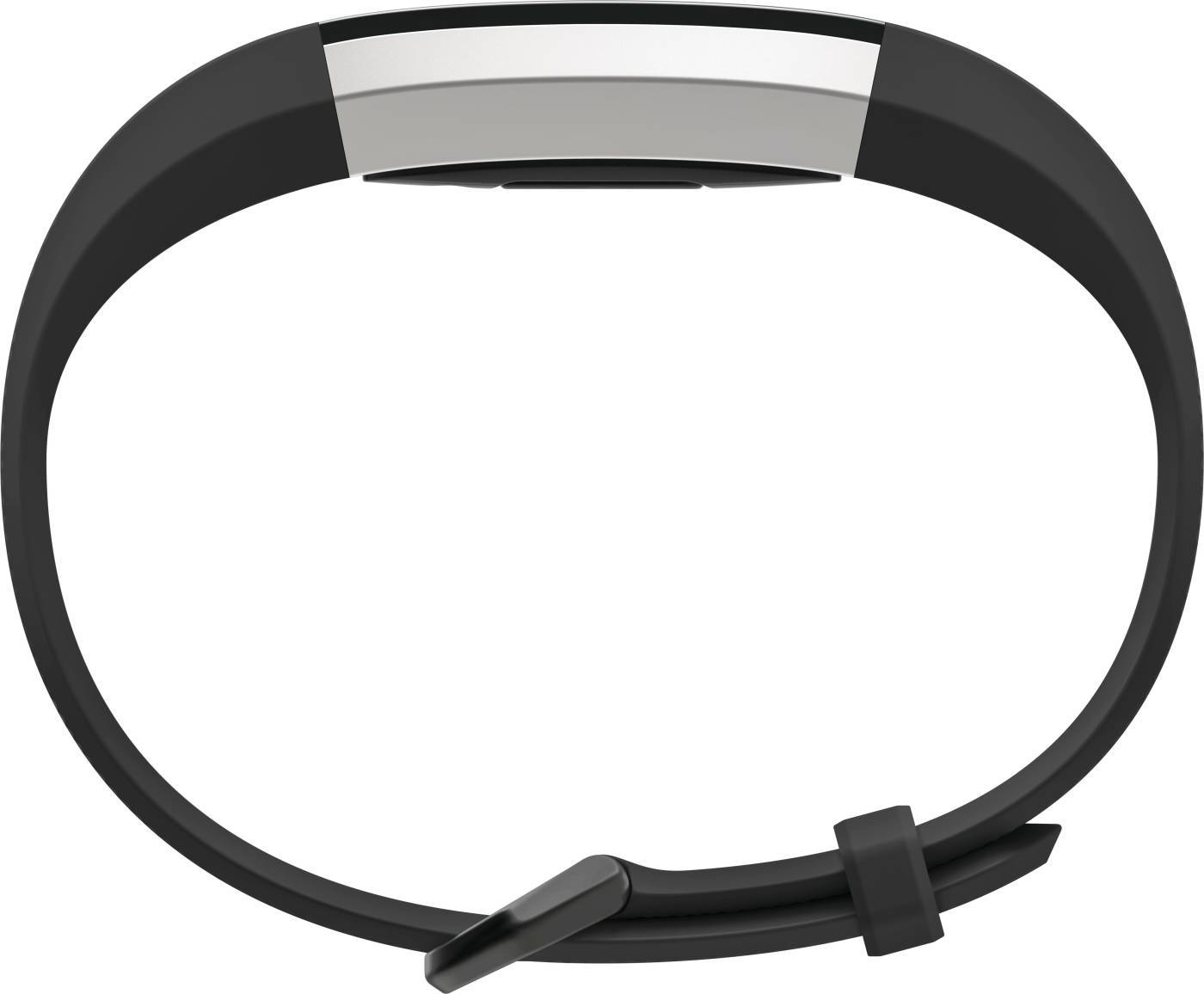 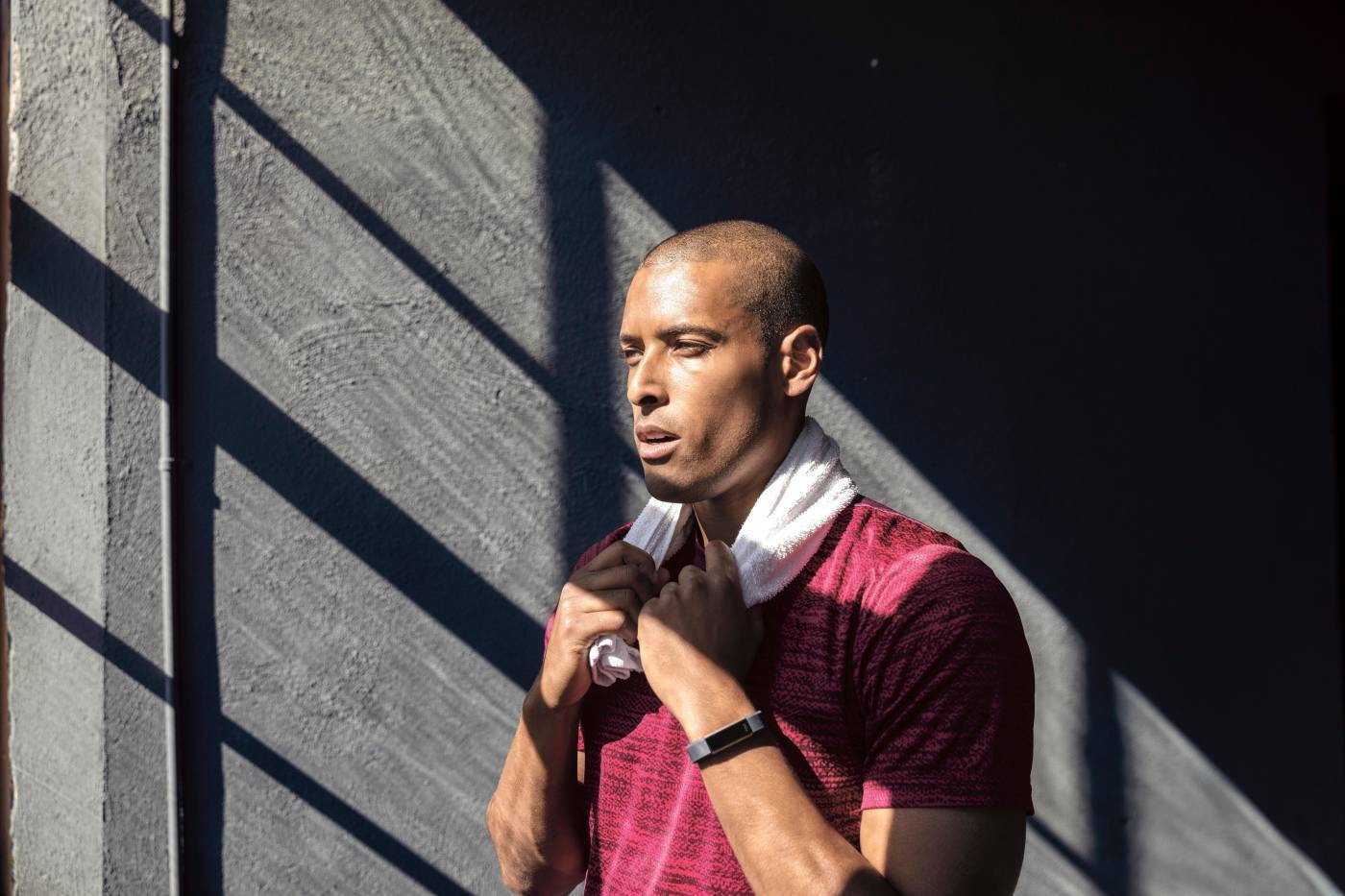 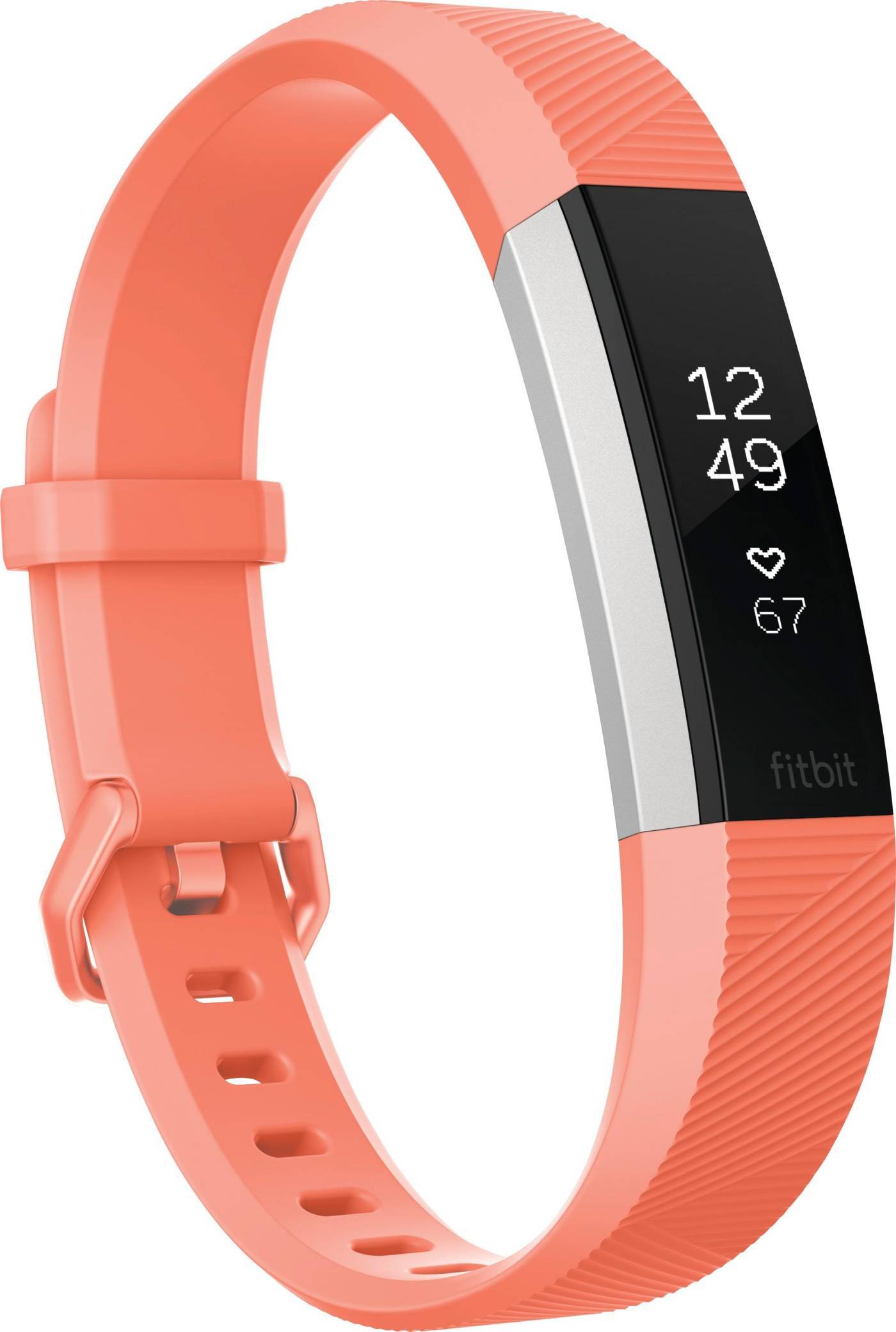 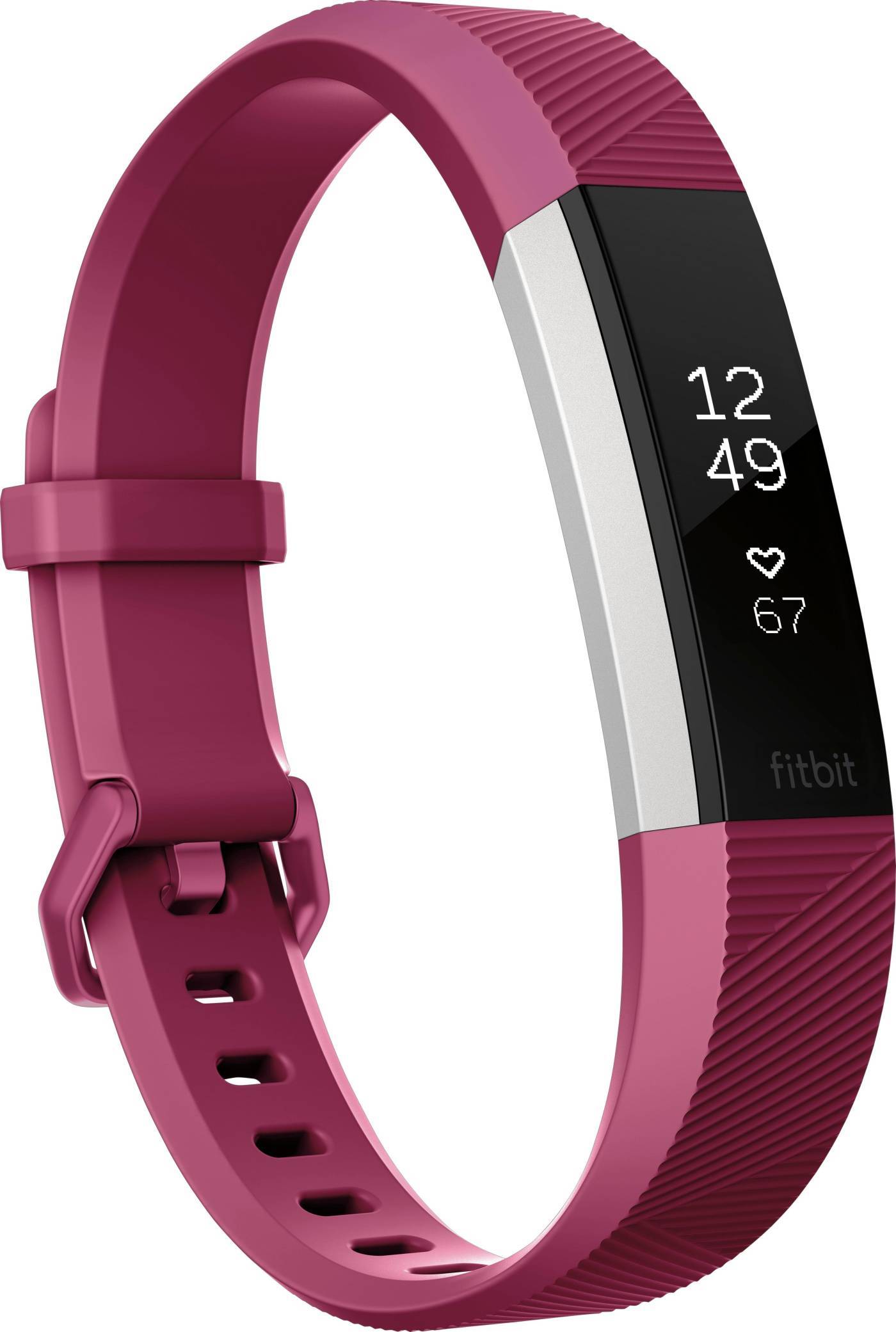 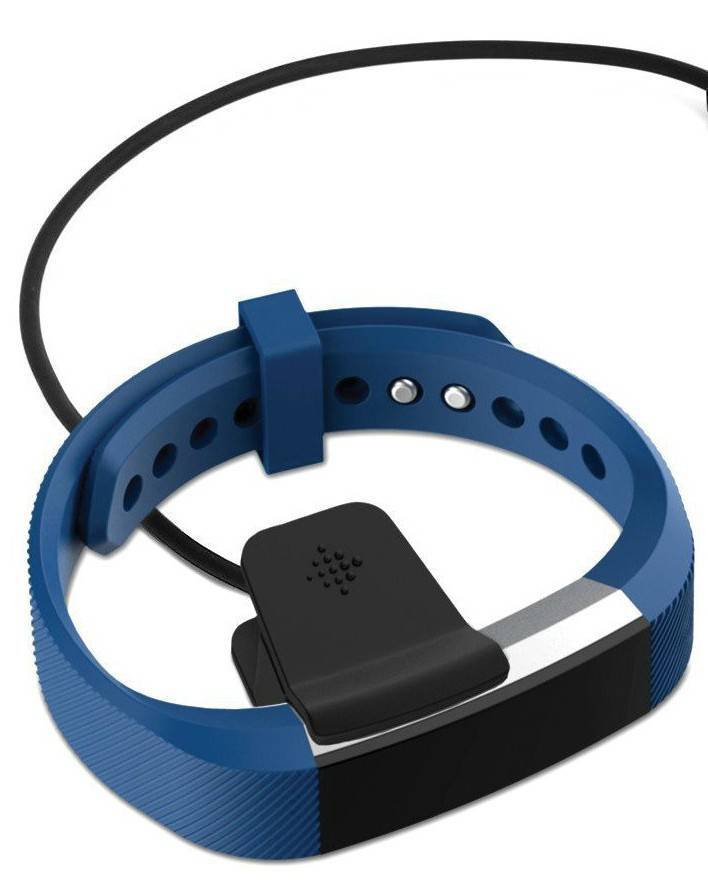 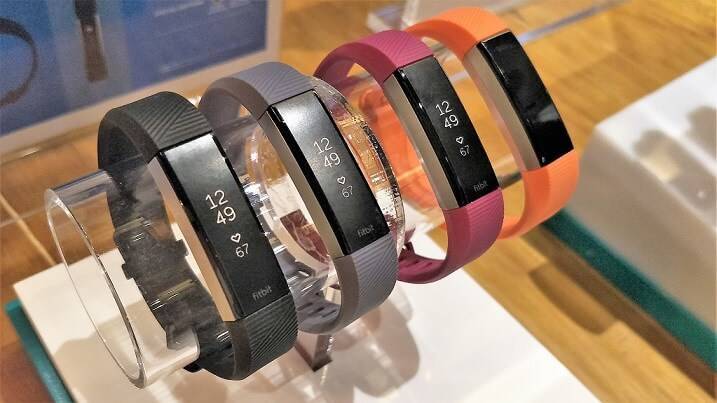 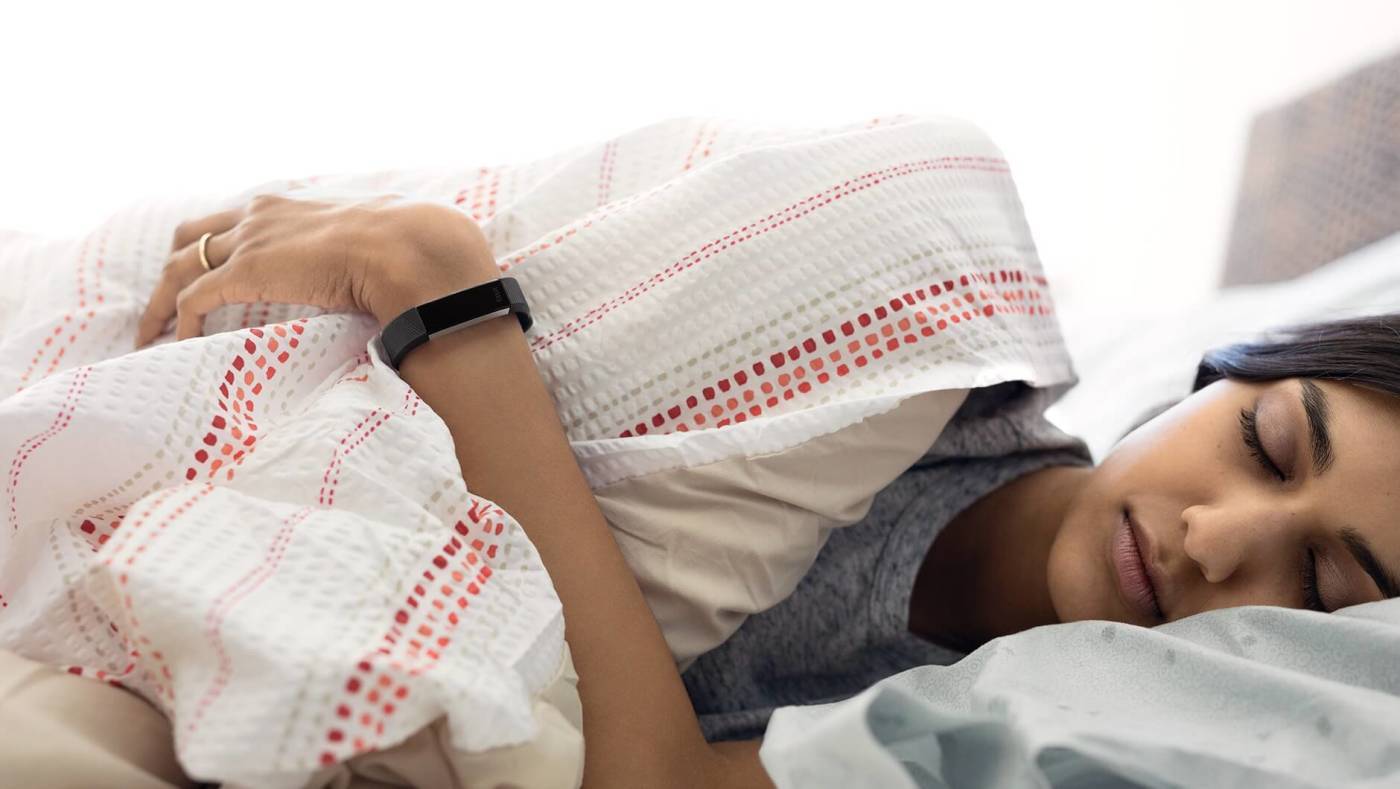 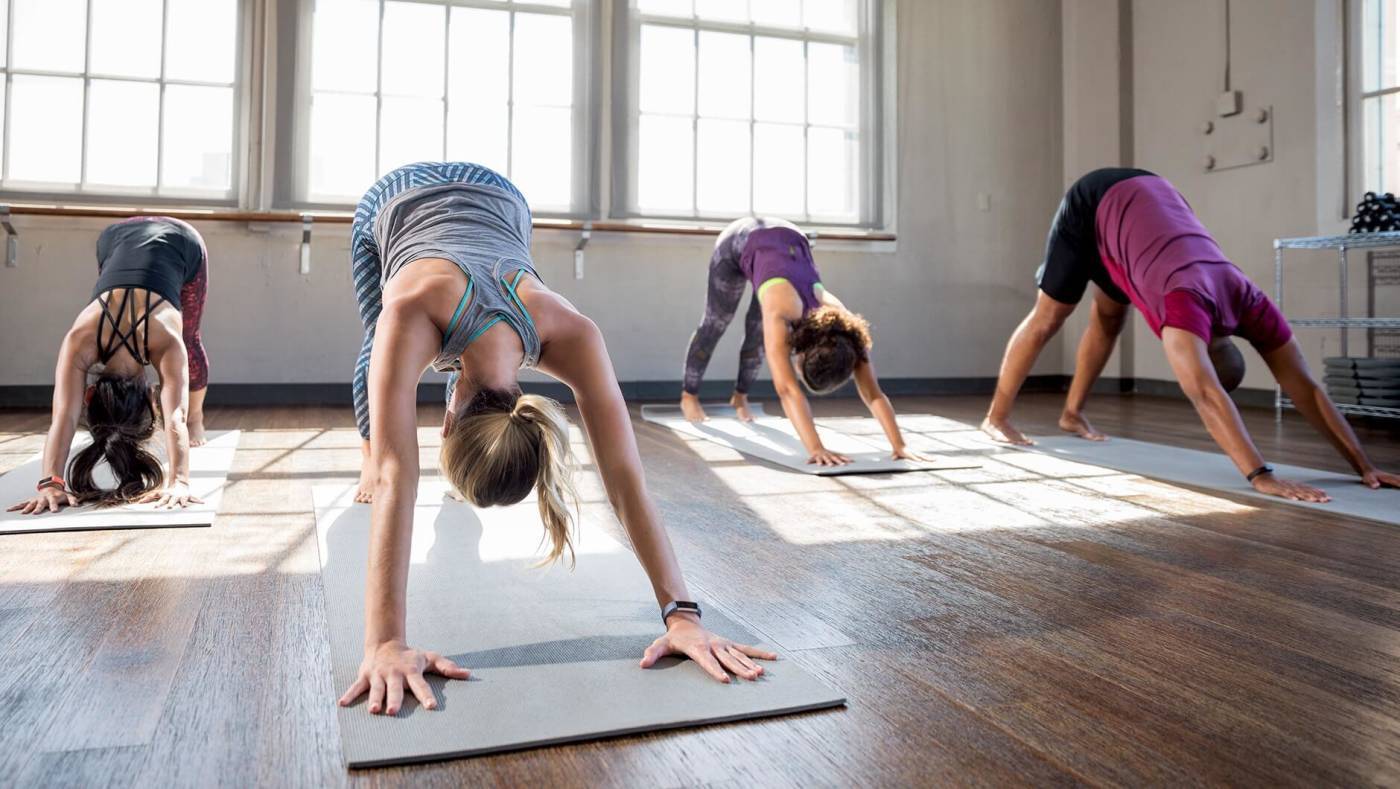 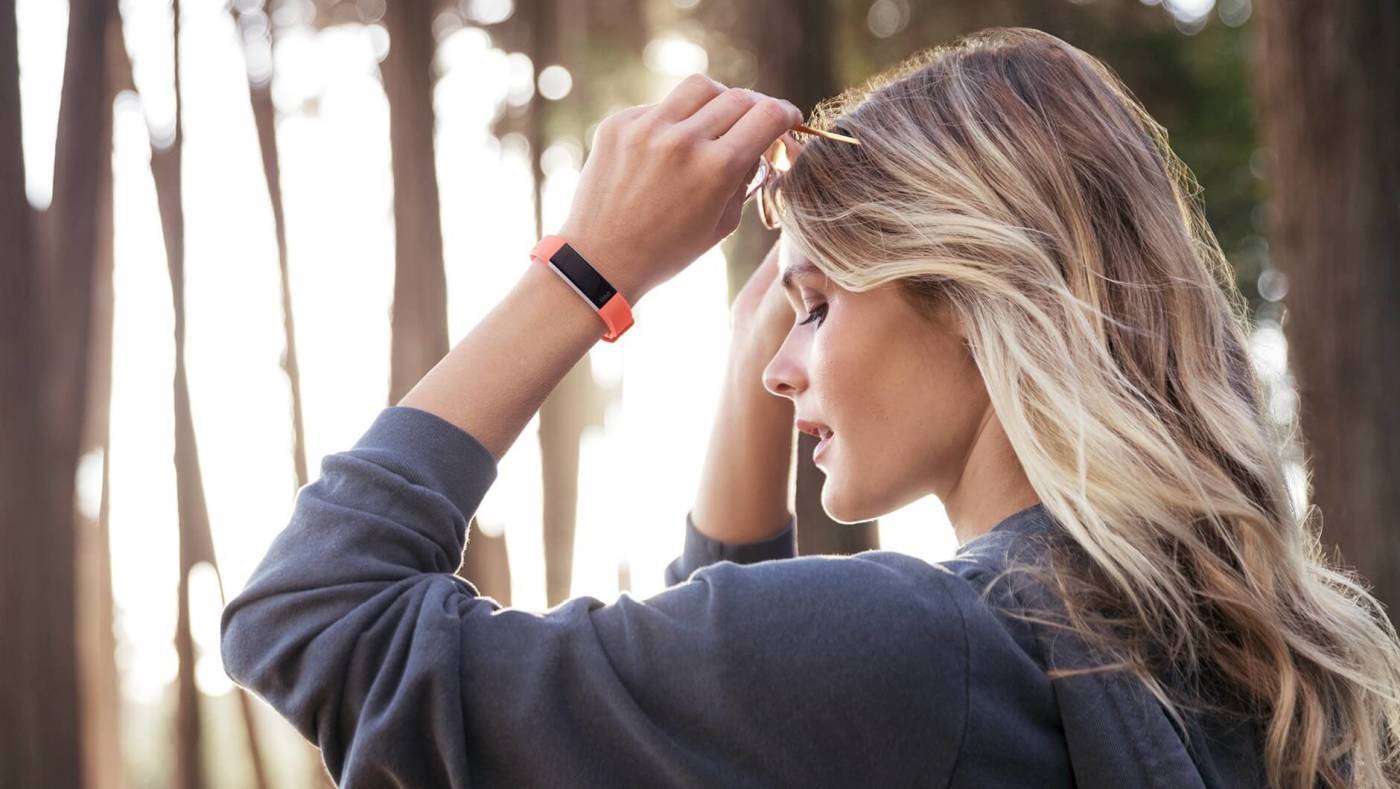 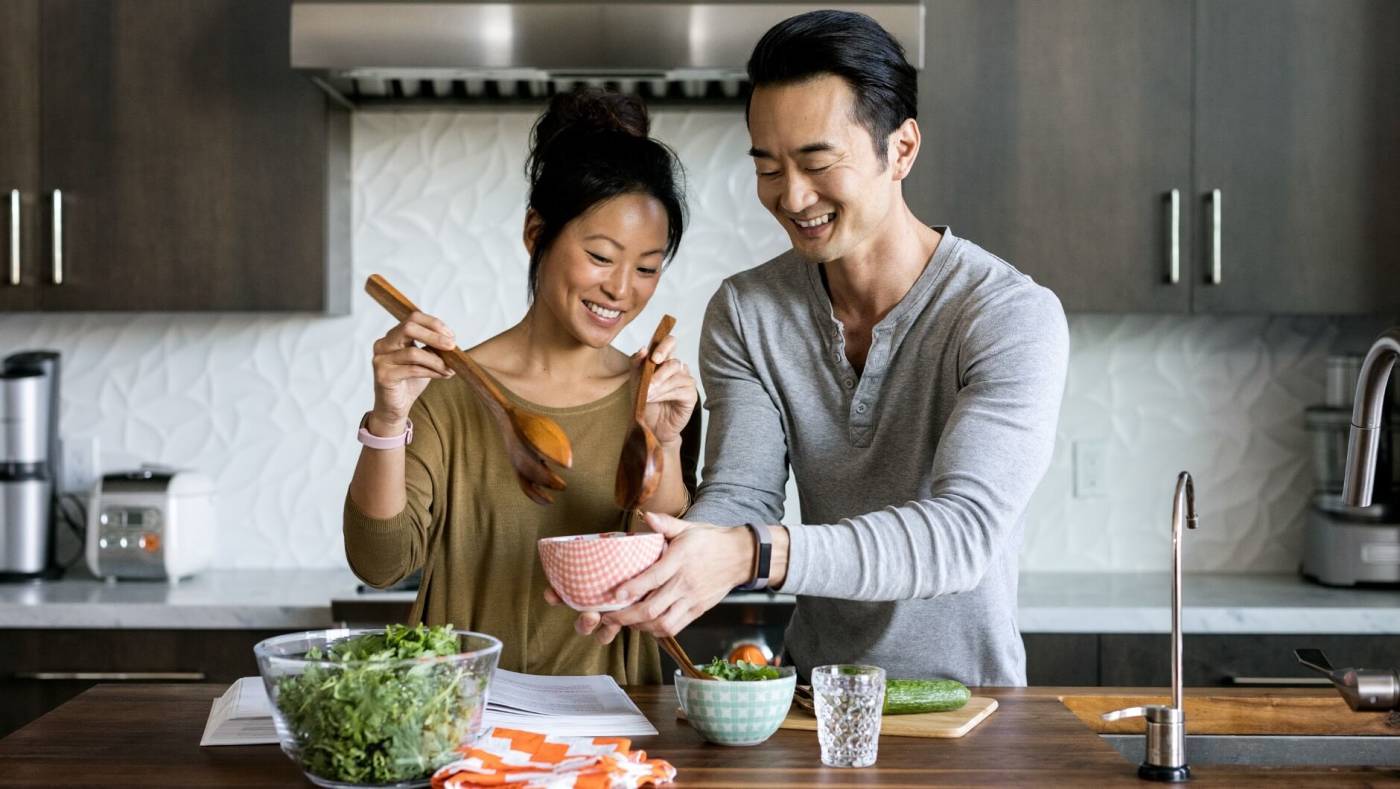 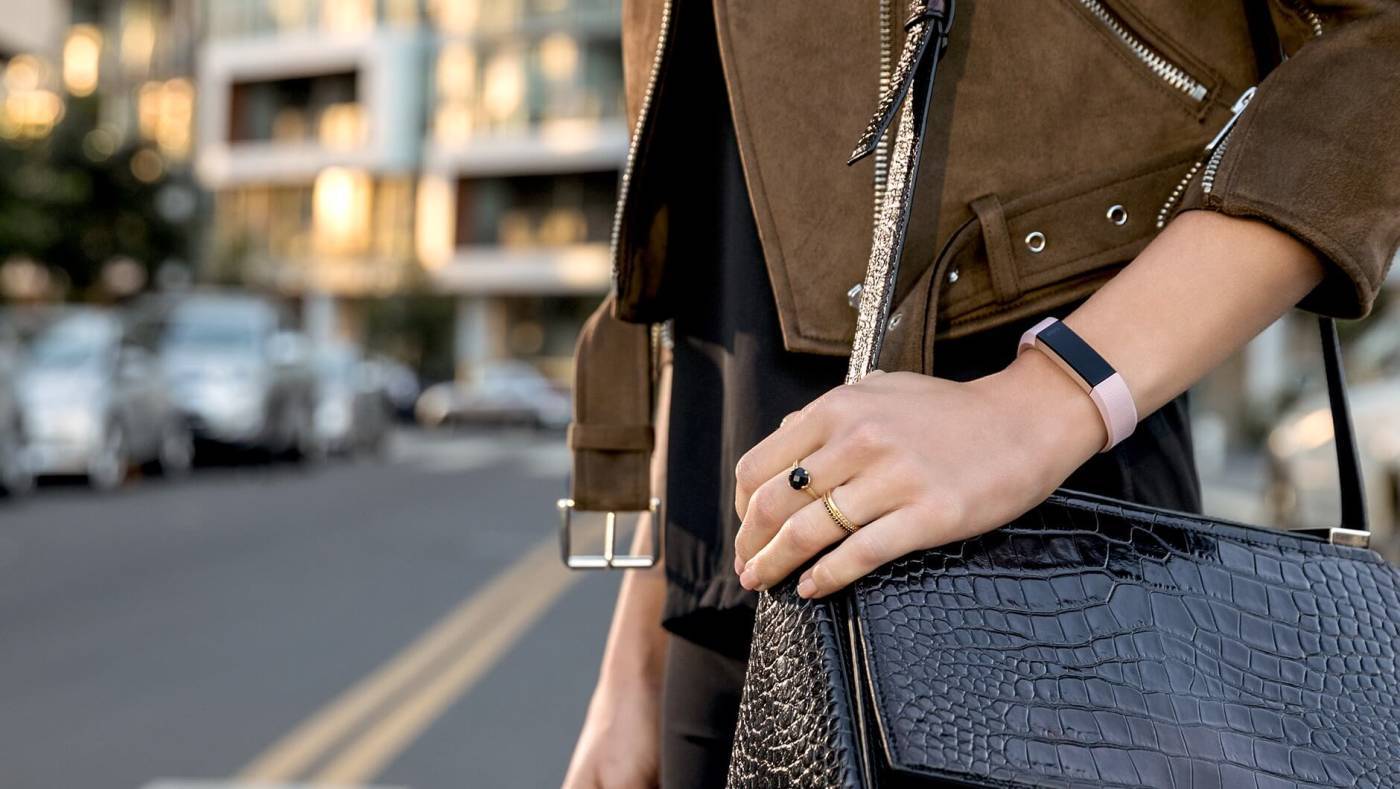 Fitbit Alta HR is a fitness tracker which helps people to take care of their health and to stay in good shape.
Fitbit Alta HR was launched in the spring of 2017 and became a logical continuation of Fitbit Alta. The device turned out to be pretty and stylish, not very expensive and was supplied with a heart rate sensor. The wristband is suitable for those athletes who know their goals and tasks well and need only an adequate and reliable assistant on their wrists. For those who are looking for a wristband equipped with personalized workouts, touch screen with colorful pictures and the ability to read SMS-messages and social networks notifications, it is worth searching for something else.

Fitbit Alta HR has a standard number of functions typical of all fitness wristbands: