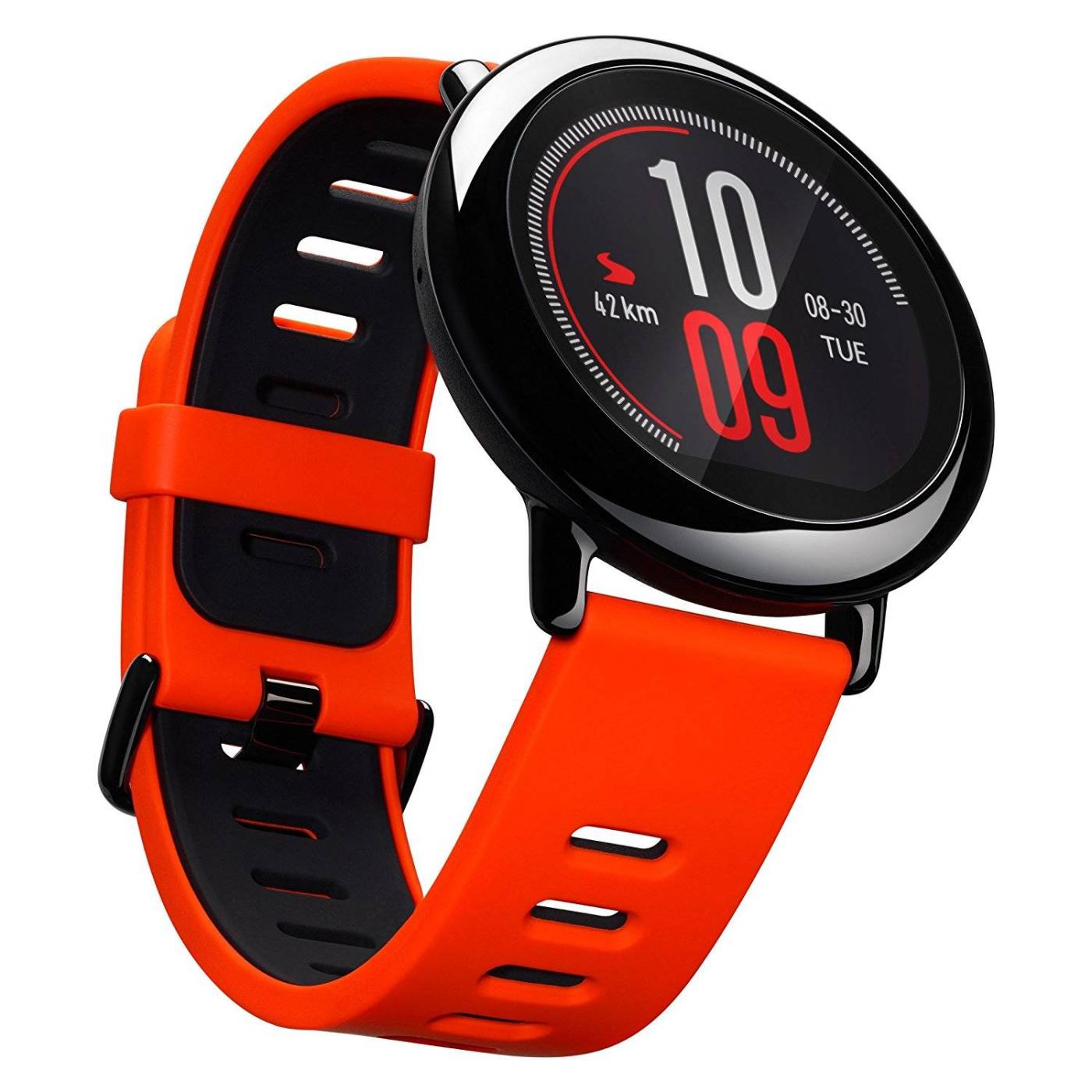 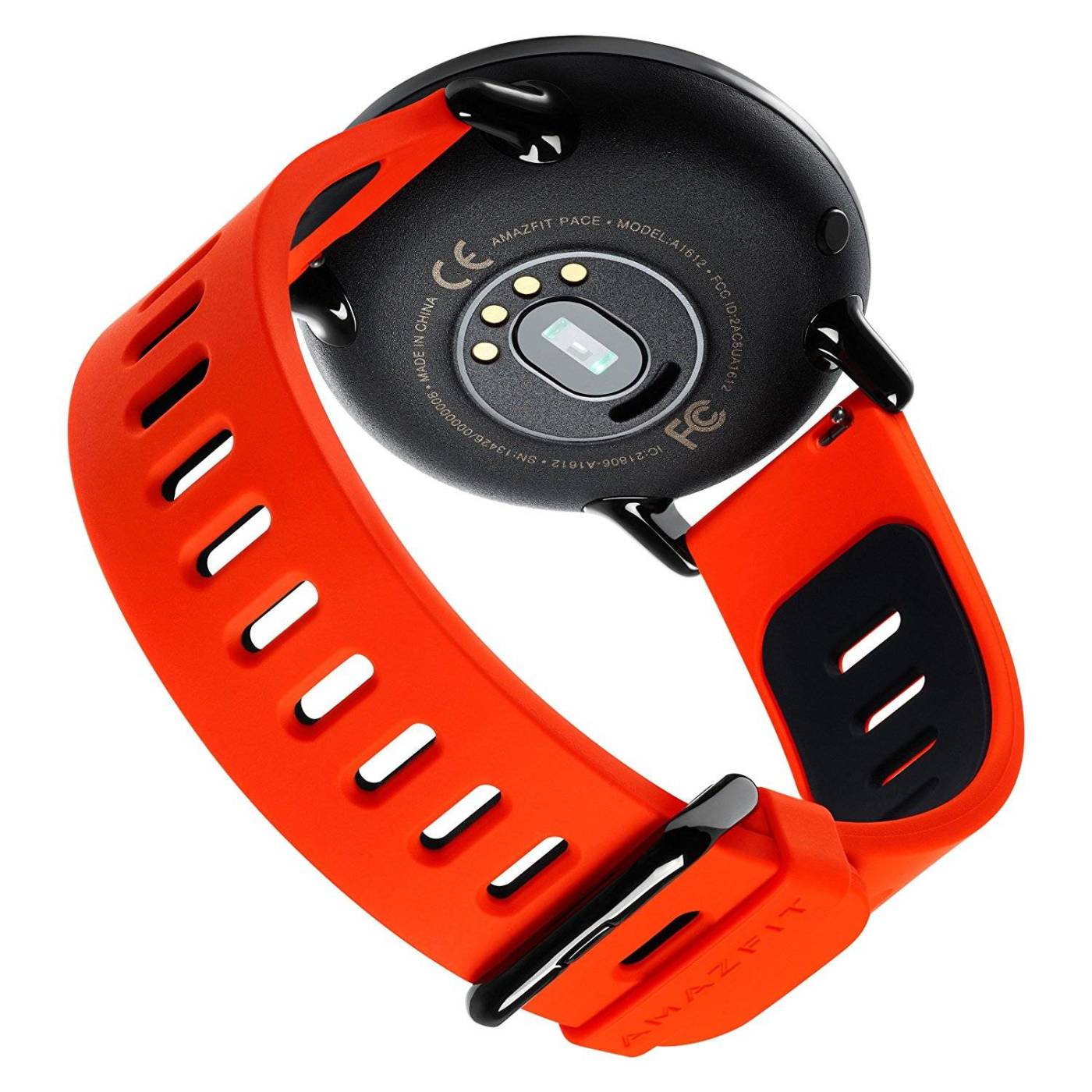 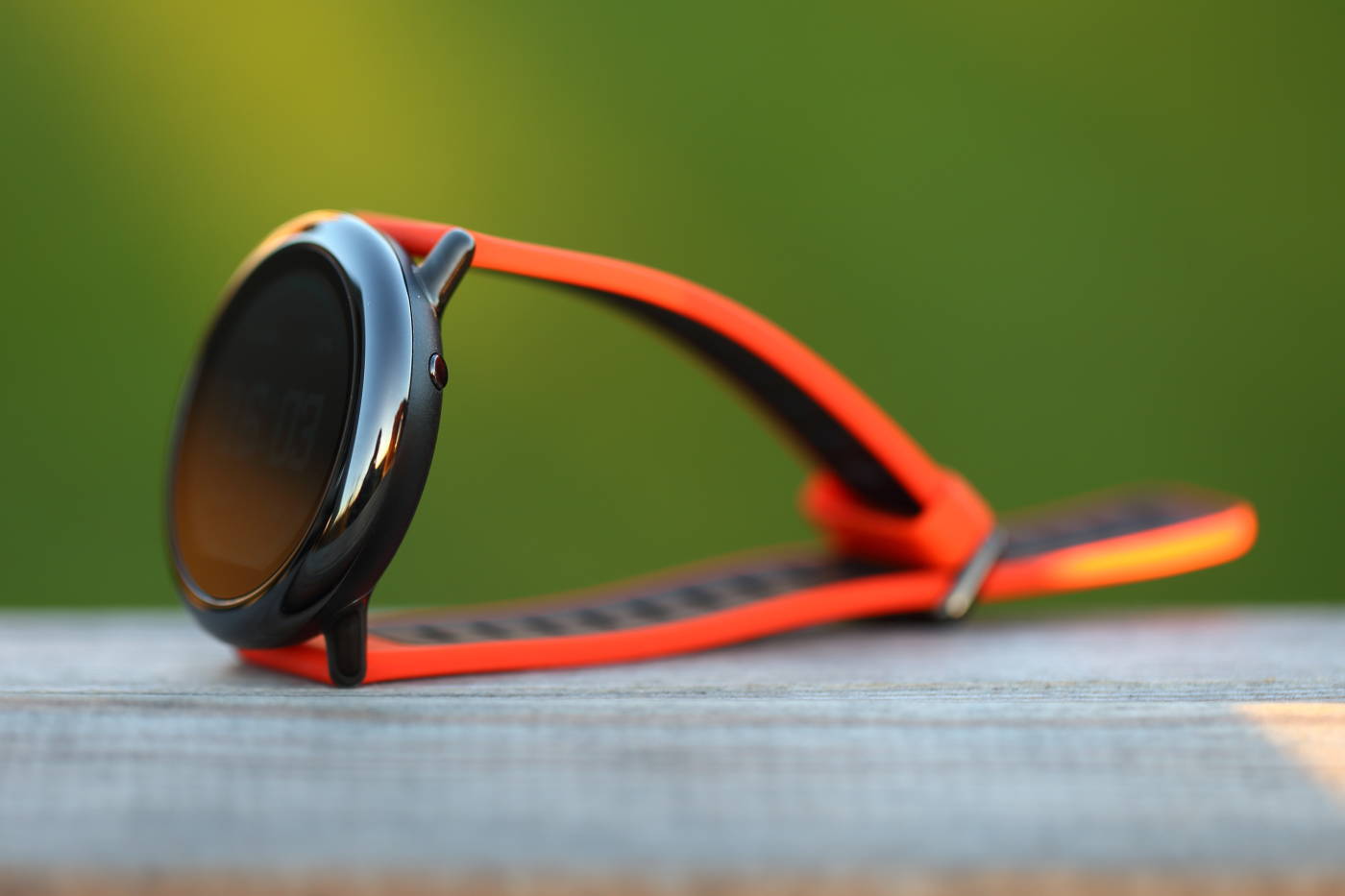 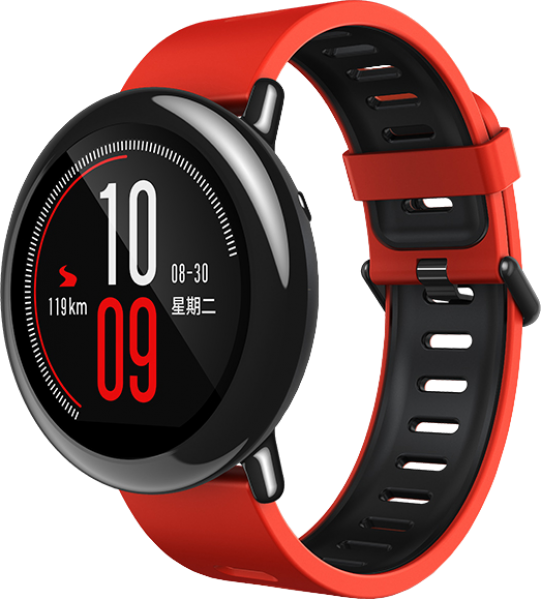 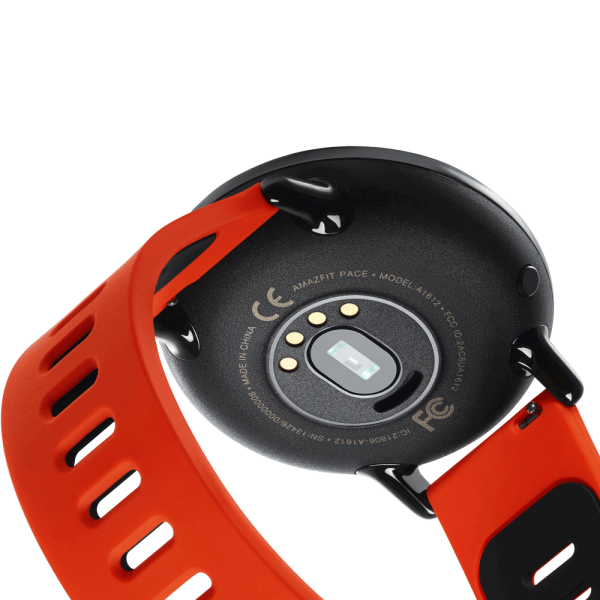 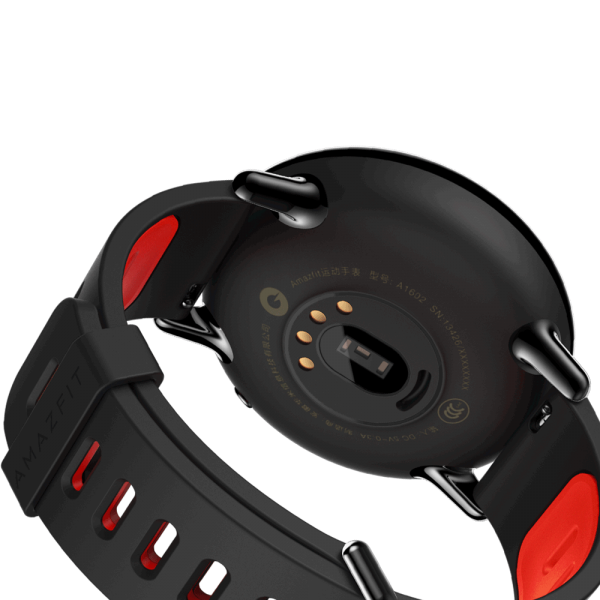 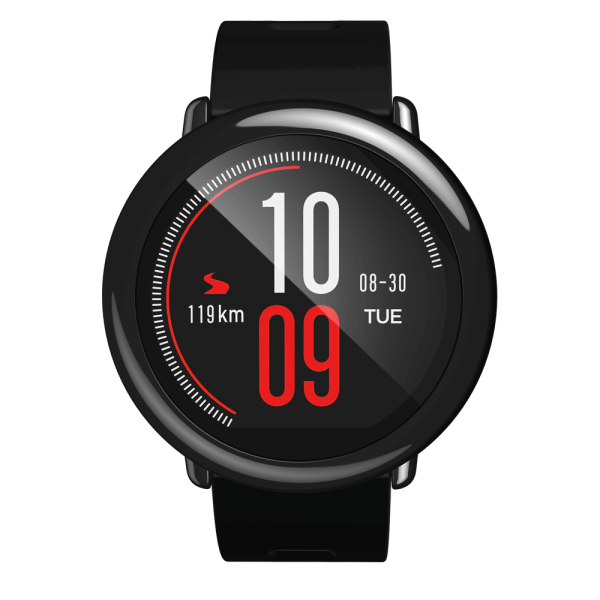 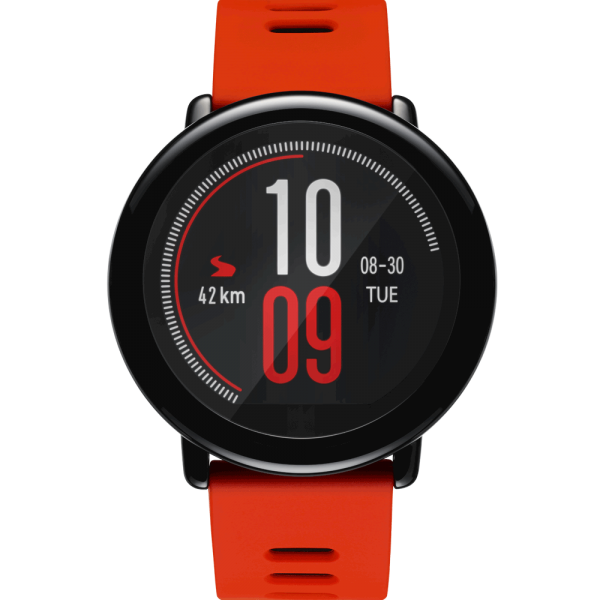 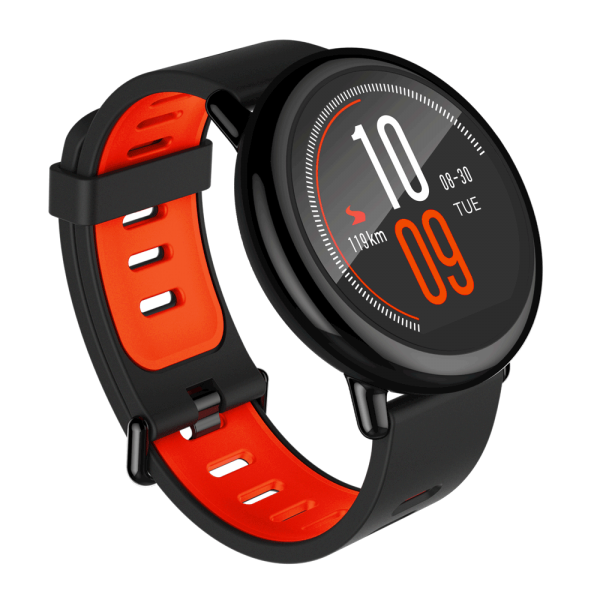 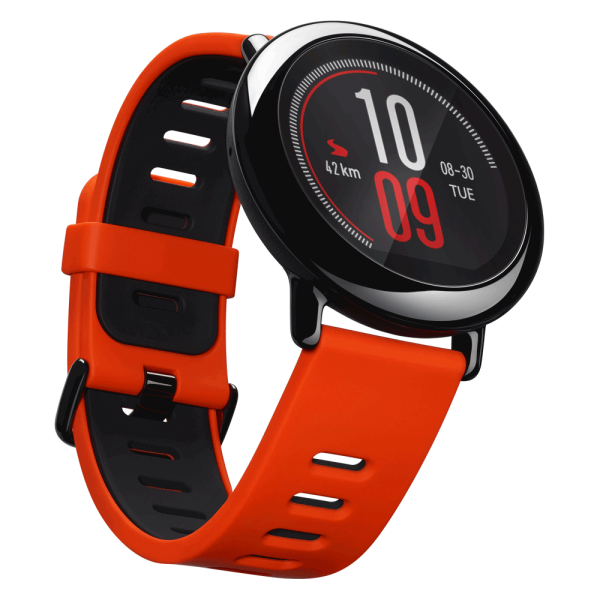 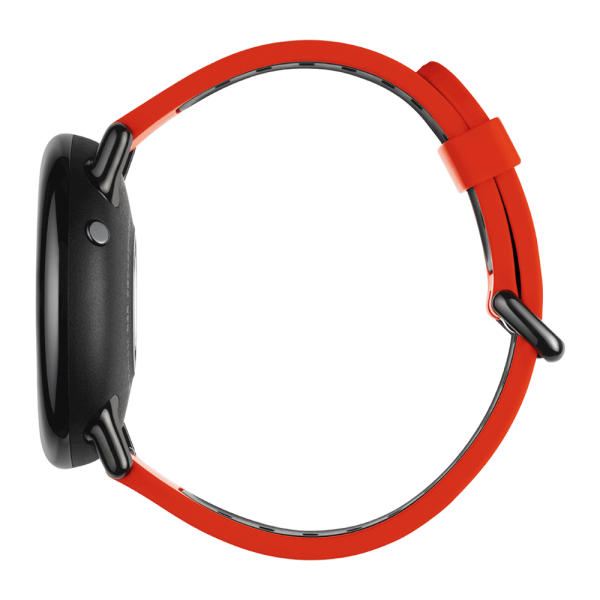 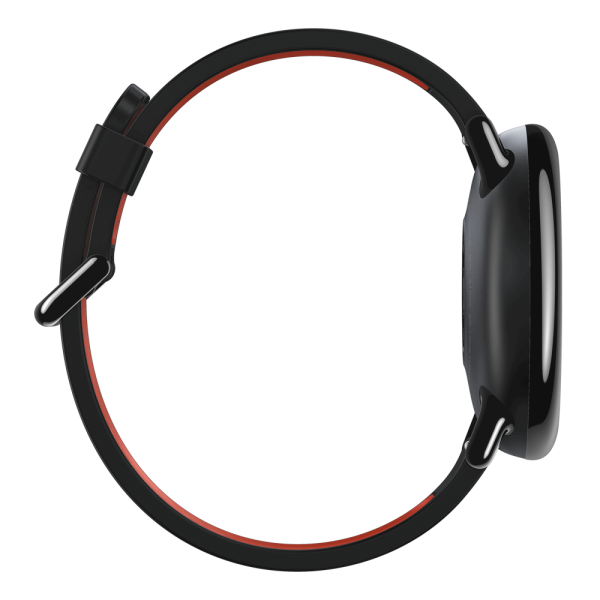 Amazfit Pace is a smart watch from Huami, a subsidiary company of Xiaomi, was designed by order of Xiaomi.
The watch is available in two versions:
Overall, Amazfit Pace is equipped with rather standard features: a dual-core processor with a frequency of 1.5GHz, its RAM is 512MB and its ROM is 4GB. The Amazfit Pace processor is referred to as one of the best one among smart watches at the beginning of 2018.
A transflective display, compatibility with various types of running, treadmills and exercise bikes together with an excellent processor and design make Amazfit Pace an excellent choice for those who are engaged in cardio sports.

In terms of the battery capacity, the predecessors are not much different from Amazfit Pace: Amazfit Bip Light and Amazfit Bip capacities differ from Amazfit Pace by only 10 mAh (190 mAh in previous models against 200 mAh in Amazfit Pace). But Amazfit Pace is distinguished by the number of supported kinds of sport because in addition to running and cycling outdoors it can offer classes tracking using cardiovascular equipment.

Amazfit Pace has a sporty design that can be transformed into a little more classic one because you can change straps at the device. In addition, the design of the device can be customized by changing the look of the main screen. Additional themes for the screen can be downloaded from the Internet.

It is worth noting that the "native" Amazfit Pace strap is made of soft rubber which is very comfortable, user-friendly and hard-wearing.
There is a ceramic rim, stylized for a metal one around the display.
Amazfit Pace has a degree of moisture resistance IP67, and the screen covered with Gorilla Glass and the ceramic rim of the device are scratch resistant.
From the inside part of the watch there is an optical sensor for pulse measurement and four magnetic sensors that are used to recharge and synchronize Amazfit Pace with a computer using a USB cable.

Amazfit Pace allows you to measure your pulse regularly, even when you go in for sports, that gives a complete picture of the heart rate throughout the day;

Errors and bugs of Amazfit Pace